The problem is there’s not enough helium to go around

This month’s announcement from Party City that it’s closing more than 40 stores as it grapples with new challenges, including diminishing helium supplies, likely came as unwelcome news to customers who count on the store for their balloon and event planning needs. But for scientists like Mark Elsesser, the announcement was something of a relief, inflating hopes that the public, and the government, might start paying closer attention, NBC News reports.

“When it comes to helium, we’re at a tipping point,” said Elsesser, who is the associate director of government affairs at the American Physical Society, a nonprofit association of physicists. “Party City has made our job a little bit easier when it comes to getting helium on people’s radar. Helium is something we need to address.”

Liquid helium is like liquid gold to scientists, according to Sophia Hayes, a professor of chemistry at Washington University in St. Louis and one of the nation’s leading helium experts. Scientists have been issuing warnings for years about the world’s shrinking helium supply. This year, the American Physical Society said that addressing the helium crisis is one of its top priorities. 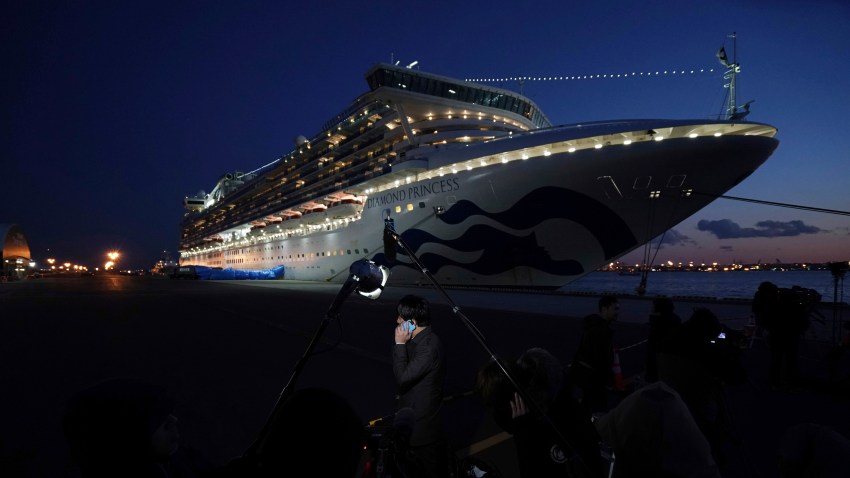 “The helium shortage has hit us really hard,” Hayes said. “The situation is urgent.”