President Barack Obama said Monday he will ban the use of solitary confinement for juvenile and low-level offenders in federal prisons, citing the potential for "devastating, lasting psychological consequences" from the use of the isolation as punishment.

"It has been linked to depression, alienation, withdrawal, a reduced ability to interact with others and the potential for violent behavior," Obama wrote in an op-ed posted Monday evening on The Washington Post's website. "Some studies indicate that it can worsen existing mental illnesses and even trigger new ones. Prisoners in solitary are more likely to commit suicide, especially juveniles and people with mental illnesses."

Obama asked the Justice Department to review the use of solitary confinement last summer, as part of the administration's increased focus on the criminal justice system. Activists have been pushing for changes to the prison system.

The department review yielded a series of recommendations and 50 "guiding principles," which officials said would aim to ensure solitary confinement was an increasingly rare punishment used as an option of last resort when inmates posed a danger to staff, other inmates or themselves.

The changes would also expand treatment for the mentally ill and ensure that inmates in solitary can spend more time outside their cells.

Obama said the reforms would affect roughly 10,000 inmates in the federal system. Roughly 100,000 people are in solitary confinement in the U.S., he said, adding that he hoped the changes would serve as a model for reforms at the state level.

Some states already are making changes. 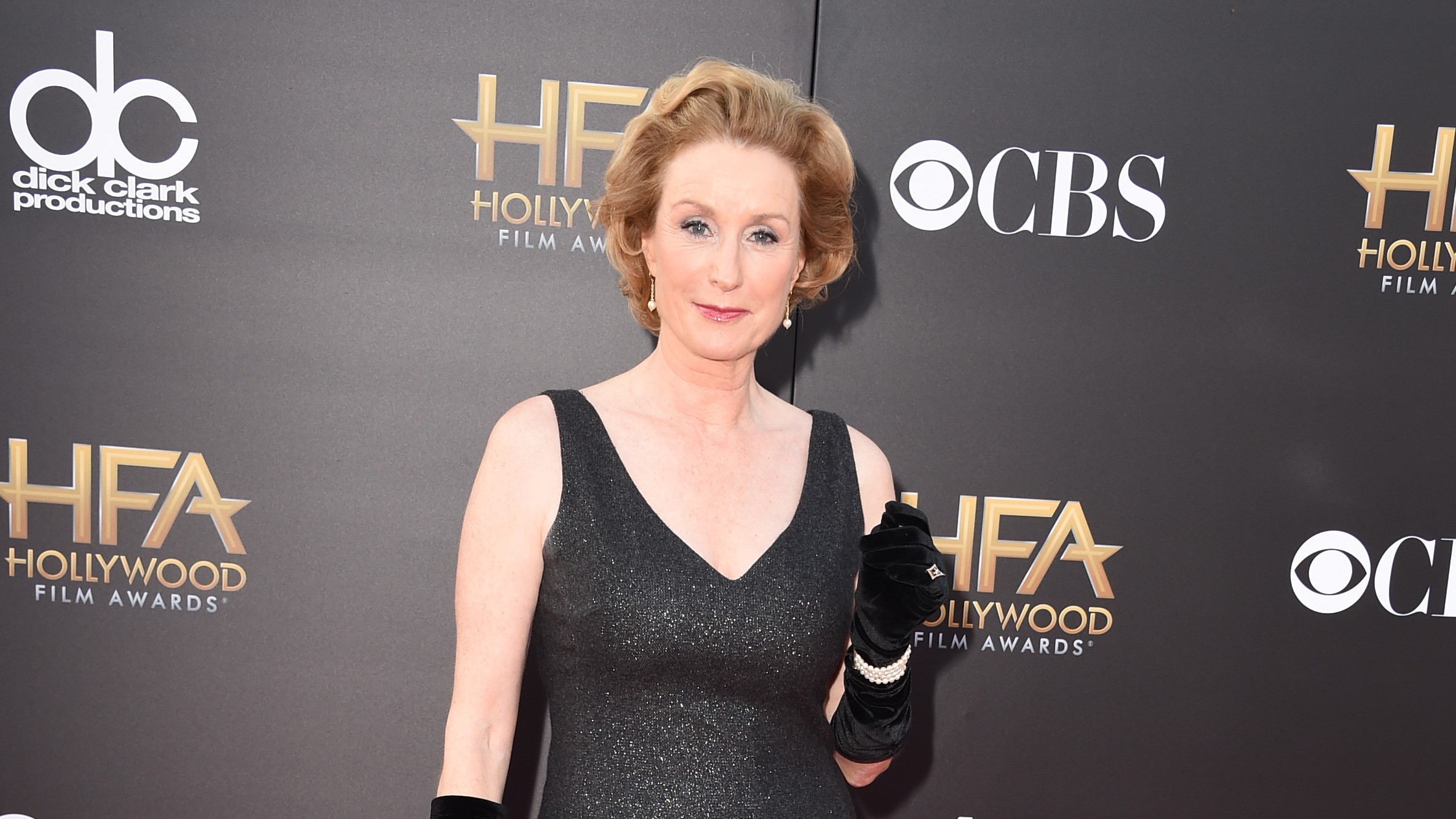 New York prison officials agreed last month to overhaul the use of solitary confinement with reforms aimed at reducing the number of inmates sent to restrictive housing. Facing a lawsuit, California agreed in September to stop the practice of isolating gang leaders for unlimited periods. Mississippi, Arizona and Ohio have agreed to changes under legal pressure.

In making his case for changes, Obama cited the "heartbreaking" case of Kalief Browder, who at 16 was arrested on suspicion of stealing a backpack and sent to the Rikers Island facility in New York for three years. Browder was kept in solitary confinement and, according to his lawyer, beaten by inmates and guards. He was never tried and was released in 2013. He killed himself last year in his mother's Bronx home.