Measure to make green off green gets overwhelming support

Oakland will take a cut from the city's stash.

Voters in the city overwhelmingly voted Tuesday to approve a first-of-its kind tax on medical marijuana sold at the city's four cannabis dispensaries.

Preliminary election results showed the measure passing with 80 percent of the vote, according to the Alameda County Registrar of Voters.

The dispensary tax was one of four measures in a vote-by-mail special election aimed at raising money for the cash-strapped California city. All four measures won, but Measure F had the highest level of support.

Scheduled to take effect on New Year's Day, the measure created a special business tax rate for the pot clubs, which now pay the same $1.20 for every $1,000 in gross sales applied to all retail businesses. The new rate will be $18.

Oakland's auditor estimates that based on annual sales of $17.5 million for the four clubs, it will generate an estimated $294,000 for city coffers in its first year.

Pot club owners, who openly sell pot over the counter under the 1996 state ballot measure that legalized medical marijuana use in California, proposed Measure F as a way to further legitimize their establishments.

"It's good business and good for the community," said Richard Lee, who owns the Coffee Shop SR-71 dispensary and Oaksterdam University, a trade school for budding dispensary workers. "It's a big improvement, paying taxes over being arrested and thrown in jail." 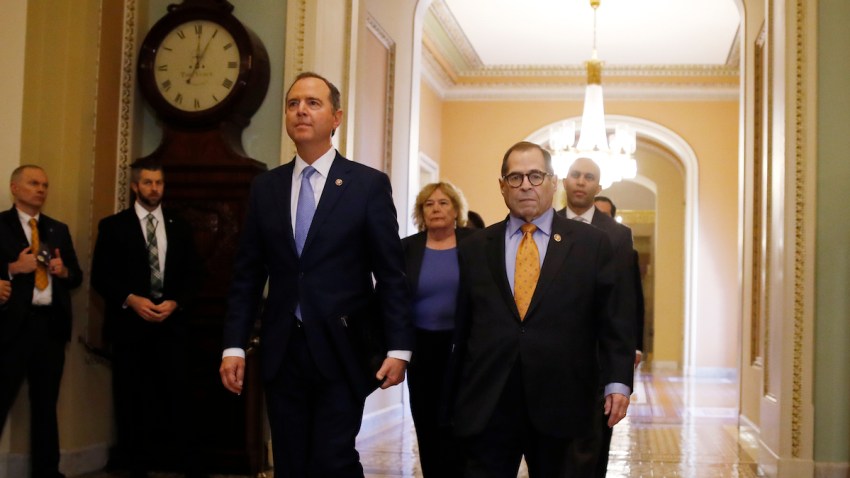 Theresa Wittges, a customer, uses marijuana to alleviate the side effects of cancer and other ailments. She says the passage of the measure makes her feel Oakland residents support her right to use marijuana. "(They're) backing us up on it and making it more legitimate for us to use the medicine," she said. While most clubs don't plan to pass the tax onto customers, Wittges says she wouldn't mind if they did: "This is a tax I don't mind paying."

Oakland city councilmember Rebecca Kaplan says she's proud Oakland residents approved the measure. She says it will help the city as it deals with the worst budget crisis in history. "The main benefit to the public is increased funding for things like parks, firefighters, libraries....the basic public services people depend on." Kaplan says other cities have been calling hoping to follow Oakland's lead.

"I am absolutely proud Oakland took this step and passed it by 80 percent, which is a level of unity rarely seen on any issue," she said. Kaplan says expect to see the city council consider adding more pot clubs. She say there's a growing demand for dispensaries. And now the lure of increased revenues could light a fire under councilmembers to approve more.

As Kaplan noted, the measure had no formal opposition; in November 2004, a ballot initiative that required Oakland police to make arresting adults using marijuana for personal use their lowest priority passed with 63 percent of the vote.

Support for Measure F was expected to be just as strong. As a result and given the mail-in nature of the election, there was little campaign activity, according to Lee.

"We put out signs, but outside of that it's been pretty low-key," said Lee, who hosted a victory party at Oaksterdam University's Student Union building in downtown Oakland.

Although California's 800 or so pot clubs also are expected to pay state sales tax, Oakland is the first city in the country to create a special tax on marijuana sales.

Advocates of legalizing pot for recreational use hope to use Oakland's experience with Measure F to persuade California voters next year to approve a measure that would legalize and regulate marijuana like alcohol.