Nick Delpopolo is the first of the 10,500 London Games athletes to fail an in-competition doping test

American judo fighter Nick Delpopolo was expelled from the Olympics for doping Monday, saying he unintentionally ate something before the games that had been baked with marijuana.

Delpopolo is the first of the 10,500 London Games athletes to fail an in-competition doping test. His case is the fifth positive test for a banned substance reported by the IOC since the Olympic body started its London testing program in mid-July. The other four were caught before competing.

The International Olympic Committee said it disqualified him from the 73-kilogram class, where he placed seventh. He beat opponents from Hong Kong and Belgium, then lost to fighters from South Korea and Mongolia. 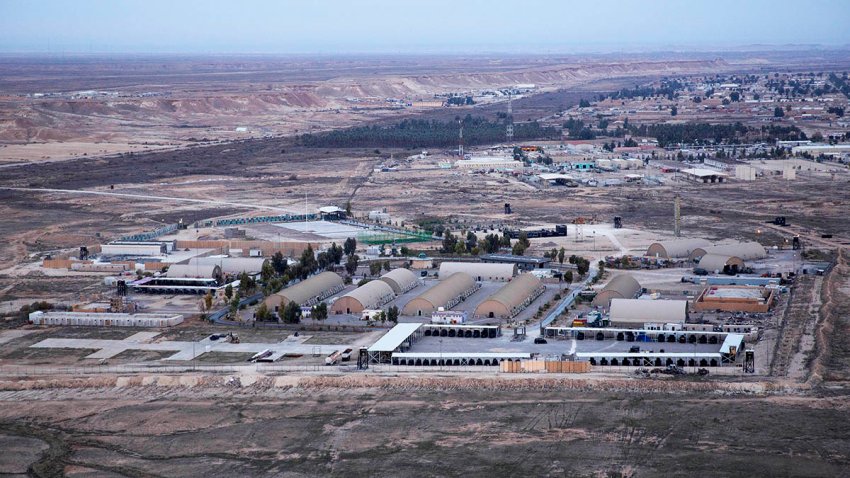 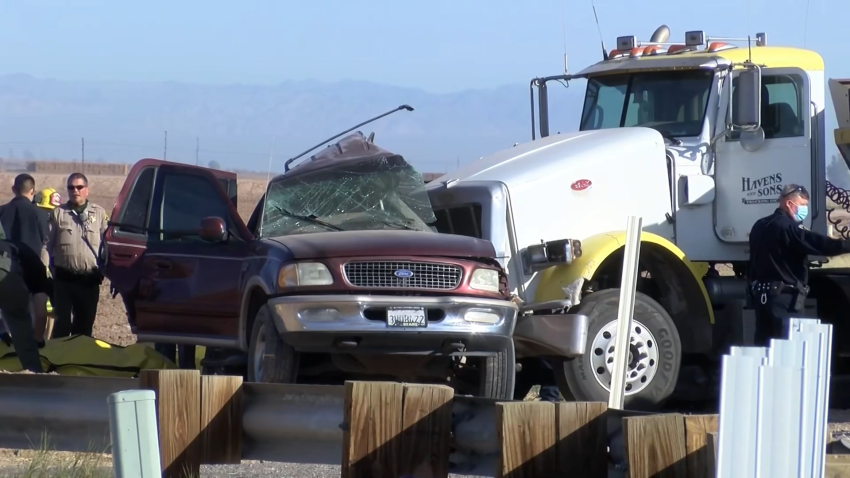 The IOC added that he tested positive for metabolites of cannabis after competing on July 30, the day of his event. He is to be stripped of his accreditation immediately, and the IOC will ask the International Judo Federation to change the standings in Delpopolo's event.

The IOC also requested that judo's governing body "consider any further action within its own competence."

The 23-year-old judoka from Westfield, N.J., said his positive test was "caused by my inadvertent consumption of food that I did not realize had been baked with marijuana" before he left for the Olympics.

"I apologize to U.S. Olympic Committee, to my teammates, and to my fans, and I am embarrassed by this mistake," he said in a statement released by the USOC. "I look forward to representing my country in the future, and will rededicate myself to being the best judo athlete that I can be."

USOC spokesman Patrick Sandusky said in a statement his group is "absolutely committed to clean competition and stringent anti-doping penalties. Any positive test, for any banned substance, comes with the appropriate consequences and we absolutely support the disqualification."

Delpopolo was born Petra Perovic in the former Yugoslavia and was adopted by an American family. Before the games, Delpopolo said in his official Olympic biography that he found training for London to be intense and he would like to return to study.

"I would also like to try and get a job wherever; it wouldn't matter to me," he said on the website. "These two things would be a good change of pace from the 'always train' life I live now. Don't get me wrong, I would still practice, train and compete judo but not as intense or as much as I am now. But in 2014 I would start preparing for the 2016 Games again."