A one-time Manhattan doctor has been indicted by a federal grand jury on allegations that he sexually abused dozens of female patients over a period of decades.

Federal prosecutors say Robert Hadden, formerly affiliated with Columbia University, allegedly abused both minors and adults from the early 1990s through 2012. Among his victims, they say, was a young woman he delivered as a baby and then later allegedly abused as a minor.

Hadden was arrested at his New Jersey home by FBI agents Wednesday morning.

Acting Manhattan U.S. Attorney Audrey Strauss, at a news conference to unveil the indictment, called Hadden "a predator in a white coat."

"His conduct was neither normal nor medically necessary," Strauss said.

Among his alleged victims were teenagers and the wife of a former presidential candidate. News 4 Chief Investigative Reporter Jonathan Dienst reports.

The New York Times reported in February that dozens of women have accused Hadden of sexual abuse -- among them Evelyn Yang, the wife of former presidential candidate Andrew Yang. Many of them are now suing Hadden and the university.

"I hope that this action leads institutions, like the hospital Dr. Hadden worked at for decades, to take complaints of assault and abuse seriously immediately as opposed to ignoring them or brushing them under a rug for years. Thank you to everyone who made today possible. It shows that if we come forward we can make a difference," Evelyn Yang said in a statement Wednesday.

Hadden struck a plea bargain with Manhattan prosecutors in 2016 in a separate state case, which forced him to surrender his license but let him avoid jail time. Manhattan DA Cy Vance has come in for withering criticism for that deal, though his office insisted Hadden got no special treatment and said Wednesday it is still investigating him.

"Our office provided substantial assistance leading to today’s indictment, and our continuing investigation — which examines potential failures by Dr. Hadden's employer and hospital to disclose additional incidents of abuse to our office and to regulators when required — is intensely active and ongoing," Vance's office said in a statement.

The federal indictment charges Hadden with six counts of enticement and inducement to travel to engage in illegal sex acts, specifically alleging that he induced his victims to travel to New York from other states for purposes of assaulting them.

"Hadden used his position as a medical doctor at a prominent university ... to make or attempt to make his victims believe that the sexual abuse he inflicted on them was appropriate and medically necessary," the indictment says.

The document goes into graphic detail about Hadden's alleged abuse, much of which was said to target pregnant women, and others who may have never seen another gynecologist and not known what he was doing was inappropriate.

In a statement, Columbia University said: "Nothing is more important to Columbia than the safety of our patients, and we condemn sexual misconduct in any form. We commend the women who have spoken out against Robert Hadden and will cooperate fully with the U.S. Attorney's Office."

New York Presbyterian, which is affiliated with Columbia Medical Center, also released a statement saying "The trust that patients place in their physicians is sacred. Robert Hadden’s abhorrent actions violated that sacred trust and damaged women’s lives. We will continue to condemn his horrific conduct and provide our full cooperation to law enforcement as it works to ensure that justice is served."

At his appearance in federal court late Wednesday afternoon, Hadden entered a not guilty plea and was released on $1 million bond. He was ordered to home confinement with electronic monitoring. 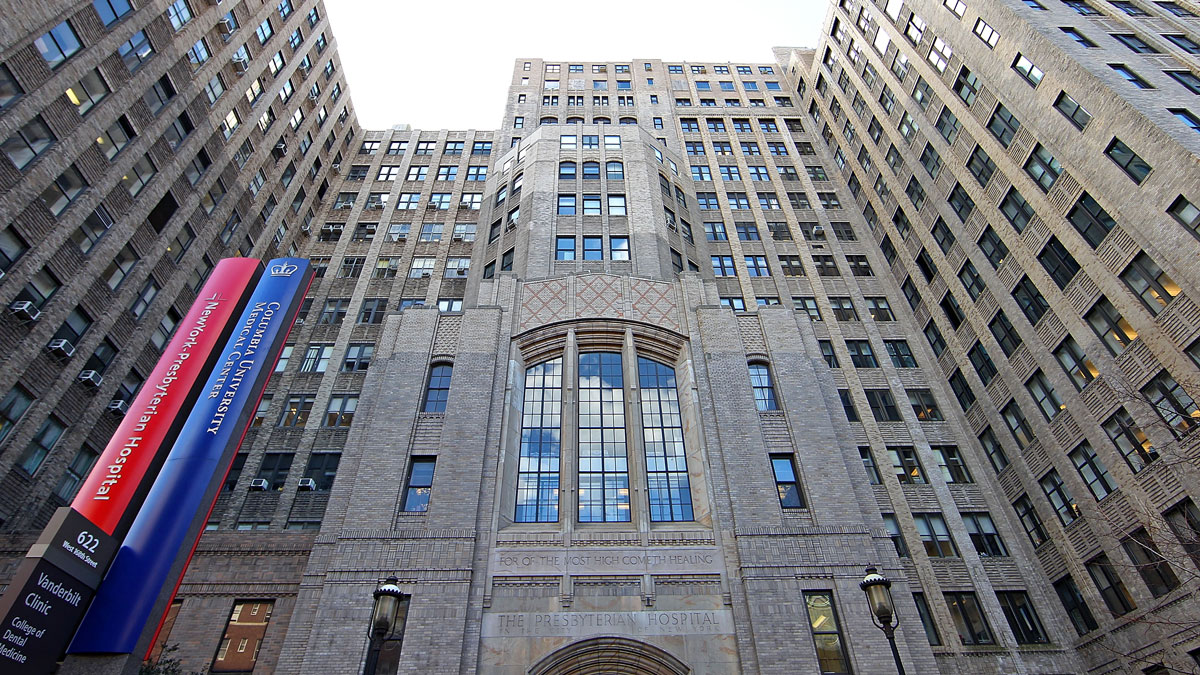 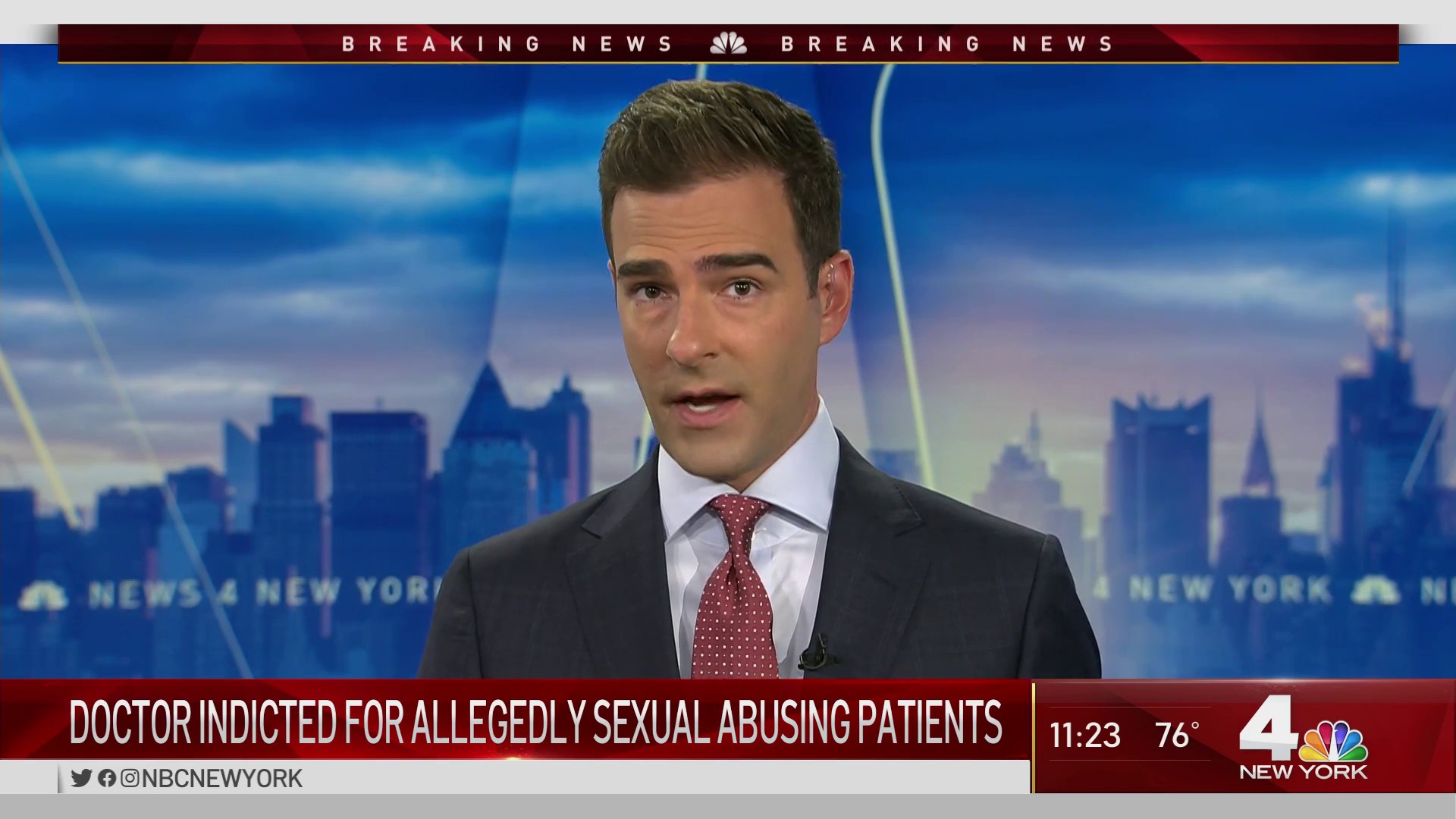