A federal judge on Sunday struck down a Trump administration rule that would have reduced food stamp benefits to nearly 700,000 people.

In December, the Department of Agriculture formalized a proposal for work requirements for recipients of food stamps, formally known as the Supplemental Nutrition Assistance Program (SNAP), that would have disqualified an estimated 688,000 people from food benefits, NBC News reported.

U.S. Department of Agriculture Secretary Sonny Perdue said at the time that the changes were made "in order to restore the dignity of work to a sizable segment of our population and be respectful of the taxpayers who fund the program." 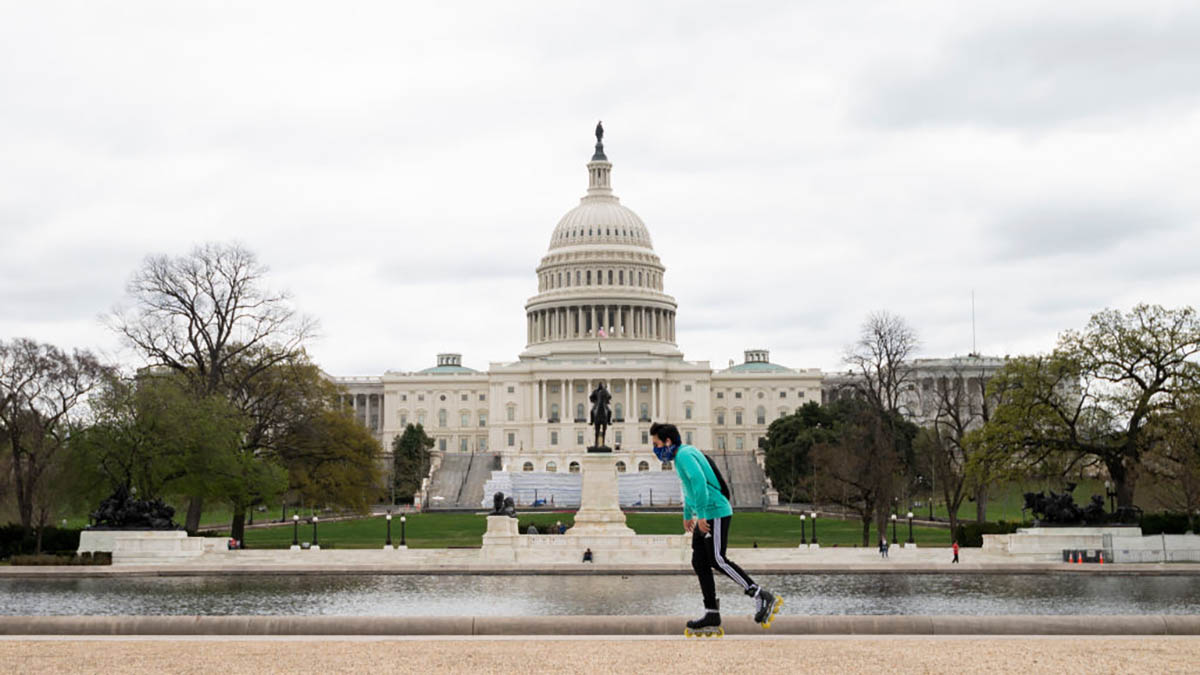 Deadline Looms, But COVID Relief Deal May Be Far Off ‘Our House Is on Fire': Suburban Women Lead a Trump Revolt