Fans Camp Out for Tickets to the ‘SNL' Season Finale

Season 42 of "SNL" ran from October through May, and was plenty political, covering the presidential election and the Trump administration

Live from New York, it's the last "Saturday Night Live" of the season.

That's why dedicated fans have been camped outside the studio since Friday waiting for tickets to the variety show. Stand-by tickets are distributed at 7 a.m. Saturday on a first-come, first-served basis.

The two fans at the front of the line drove from Delaware County, Pennsylvania, about two hours away from 30 Rockefeller Plaza.

"We packed sleeping bags and chairs and we've just been sitting here since," Macy Barbacano said.

Barbacano said one of the reasons that compelled her to make the trip was Alec Baldwin's portrayal of President Donald Trump, a recurring skit that has contributed to "SNL's" high ratings this season.

Season 42 of "SNL" ran from October through May, and was plenty political, covering the presidential election and the Trump administration. Notable performances include Beck Bennett as Russian President Vladimir Putin, Melissa McCarthy as Press Secretary Sean "Spicey" Spicer and Kate McKinnon as Hillary Clinton and White House adviser Kellyanne Conway. 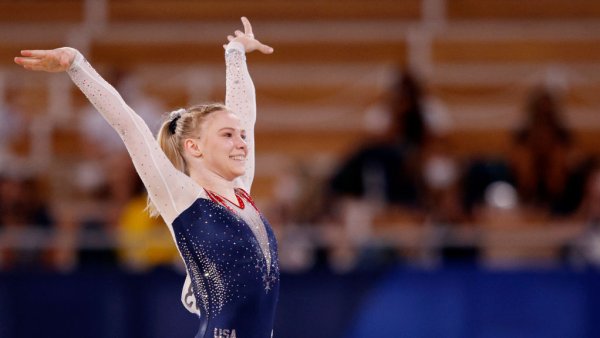 The season finale will also be the last show for cast member Bobby Moynihan, who has been part of "SNL" for nine seasons. Moynihan is leaving the show to pursue a comedy series with CBS, "Me, Myself, & I," that he is set to star in for the 2017-18 season.

It will be the fifth time Dwayne "The Rock" Johnson will host "SNL." Katy Perry is this week's musical guest.