Constance Wu said she was initially unhappy that "Fresh Off the Boat" was renewed for a sixth season because it meant she had to give up another project she was passionate about.

In a lengthy statement posted on her Twitter page Saturday, the actress said she loves her ABC sitcom but she was "temporarily upset yesterday" because the other project "would have challenged me as an artist."

When ABC announced the renewal Friday, Wu said in a series of tweets that it was not welcome news. 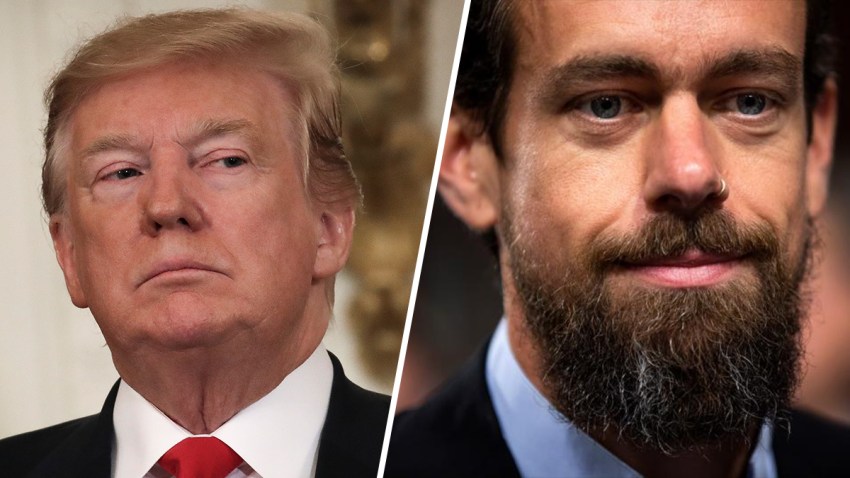 Twitter and Trump: a Feud Years in the Making Finally Erupts

On Saturday, she clarified that she loves working on the TV show and that her disappointment had more to do with losing another role.

"My words and ill-timing were insensitive to those who are struggling, especially insensitive considering the fact that I used to be in that struggle too," her statement said.

Wu stars in "Fresh off the Boat" playing the mother in a Taiwanese-American family in Florida in the 1990s.

Wu's star rose considerably in 2018 with her lead role in "Crazy Rich Asians," a major hit that got her a Golden Globe nomination.