The announcement came after the company reported third-quarter results, which were ahead of estimates but show Boeing’s struggles in the pandemic

Boeing, which is already shedding 16,000 jobs, said Wednesday it will cut thousands more through the end of next year as it prepares for a long slump in air travel and aircraft demand because of the coronavirus pandemic.

About 19,000 employees are leaving Boeing this year, but the company is adding some jobs in its more stable defense unit.

“As we align to market realities, our business units and functions are carefully making staffing decisions to prioritize natural attrition and stability in order to limit the impact on our people and our company,” Calhoun said in a staff note. “We anticipate a workforce of about 130,000 employees by the end of 2021. Throughout this process, we will communicate with you every step of the way.” 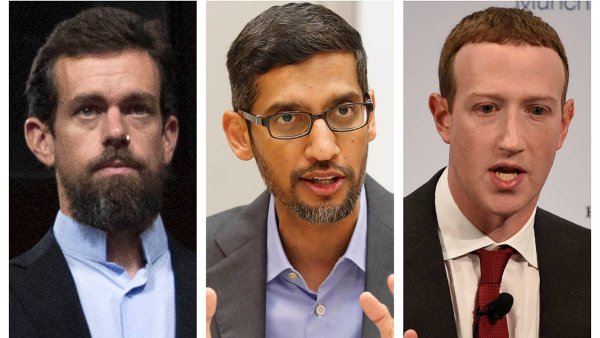 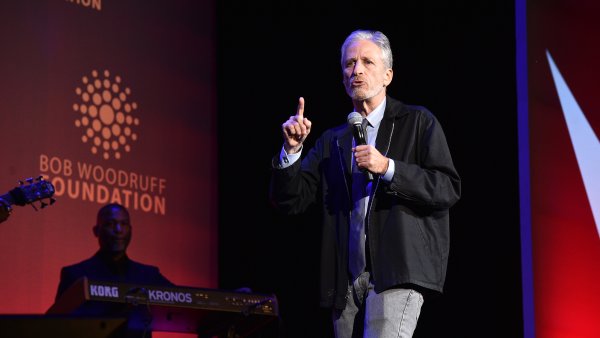 The announcement came after the company reported third-quarter results, which were ahead of estimates but show Boeing’s struggles in the pandemic.

Here are the numbers:

Boeing shares were down 0.4% in premarket trading.

Boeing reported negative free cash flow of $5.08 billion, better than analysts’ estimates and than the previous quarter’s negative $5.6 billion, according to FactSet.

The pandemic’s impact on air travel demand, which is still not back to half of last year’s levels, has worsened Boeing’s crisis, which started two years ago with the first of two crashes of its best-selling 737 Max.

Regulators are at the tail-end of the planes’ review but have still not signed off on them, preventing Boeing from delivering them to customers and crimping its cash flow as a result.

Boeing executives will detail their results on a 10:30 a.m. ET call.