Attorney General William Barr said Monday that he did not expect an investigation into the origins of the FBI's Russia investigation to lead to criminal probes of either President Donald Trump's Democratic opponent, Joe Biden, or former President Barack Obama.

Trump has stated without evidence that he believes Obama committed unspecified crimes as president, repeatedly tweeting, “OBAMAGATE!” The claims have become a rallying cry among Trump supporters, while Democrats view it as a desperate attempt to shift the focus from the president's handling of the coronavirus outbreak and the nation's soaring unemployment.

Barr, speaking Monday at an unrelated news conference and responding to a question about Trump's allegations, insisted that the Justice Department would not be swayed by political pressure to investigate the president's opponents and that the “criminal justice system will not be used for partisan political ends.”

Barr's comments come as Democrats and some former law enforcement officials have accused the attorney general of politicizing decisions and doing Trump's bidding at the Justice Department. That criticism was stepped up two weeks ago when the department moved to dismiss charges against Trump's former national security adviser Michael Flynn, who had pleaded guilty to lying to the FBI.

“We live in a very divided country right now, and I think that it is critical that we have an election where the American people are allowed to make a decision, a choice, between President Trump and Vice President Biden based on a robust debate of policy issues," Barr said. “And we cannot allow this process to be hijacked by efforts to drum up criminal investigations of either candidate.”

Barr repeated his belief that “what happened to the president" as a result of the FBI's investigation into whether his 2016 campaign conspired with Russia was “abhorrent” and a “grave injustice.” He has appointed John Durham, the U.S. Attorney for Connecticut, to investigate whether crimes were committed as intelligence and law enforcement officials examined Russian election interference.

But his comments Monday seemed designed at least in part to temper expectations among some Trump supporters that the investigation could ensnare Biden or Obama. He also pointedly noted that, as attorney general, he must approve any effort to pursue a criminal investigation of a presidential candidate, and that the U.S. Supreme Court held just this month that not all abuses of power are criminal in nature. 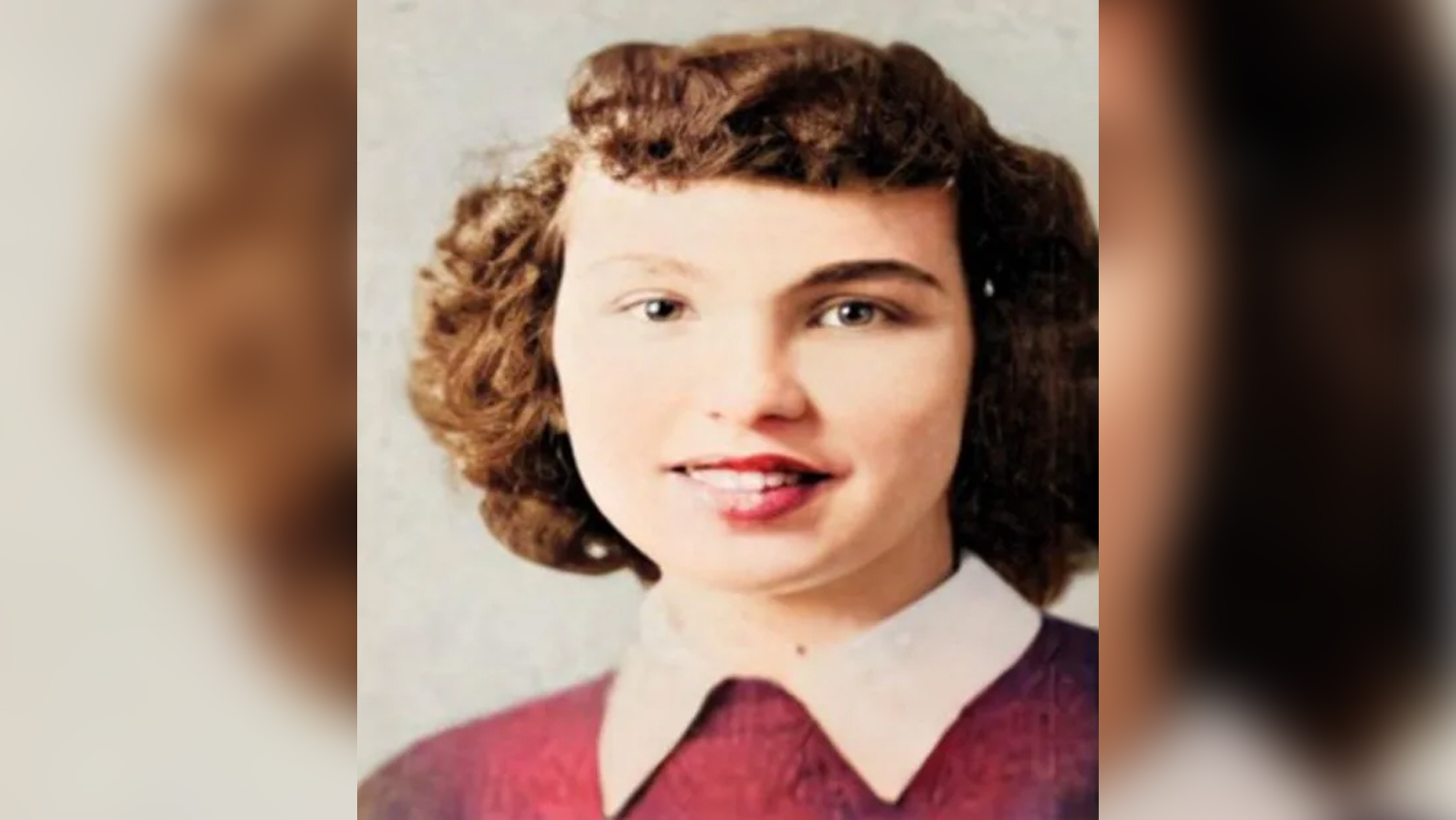 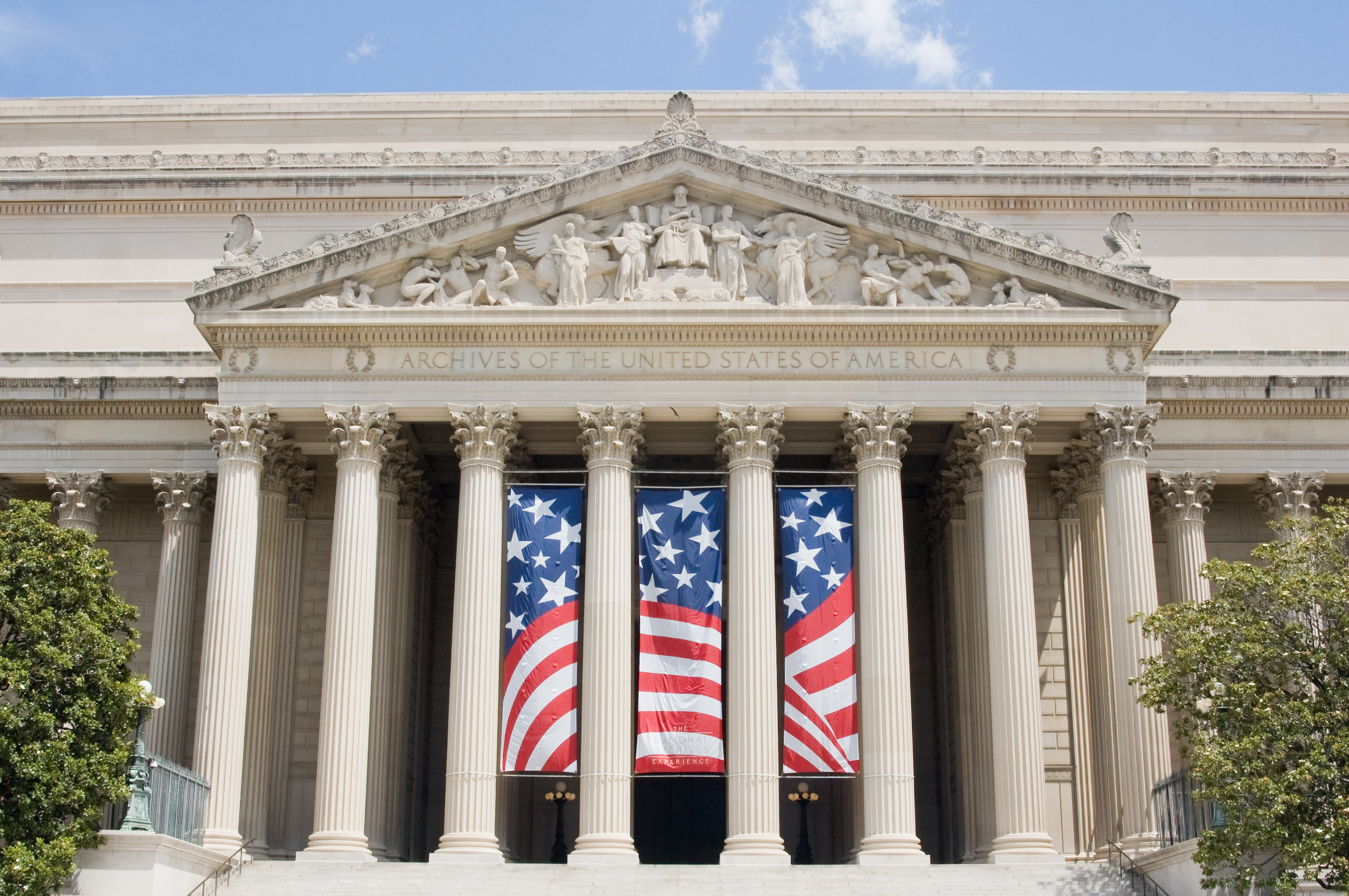 “Whatever their level of involvement, based on the information I have today, I don’t expect Mr. Durham’s work will lead to a criminal investigation of either man,” Barr said, referring to Obama and Biden. "Our concern over potential criminality is focused on others."

He added: "This cannot be and it will not be a tit-for-tat exercise. We are not going to lower the standards just to achieve a result."

Demands by Trump allies for investigations into Biden and Obama escalated in the last week after the president's top intelligence official declassified a list related to the Flynn investigation. The list showed requests from Biden and other senior Obama administration officials to disclose to them the identity of an American whose name had been concealed in intelligence reports documenting surveillance of foreign targets. That American was revealed to be Flynn.

Trump supporters have cast the requests, known as unmaskings, as evidence of criminal conduct. But umaskings are a common procedure, done when officials believe that receiving the concealed identity is vital to understanding the intelligence report. Thousands of requests are made each year, and the first few years of Trump's administration have featured more requests than the final stretch of Obama's tenure.

Asked later about Barr's comments about Obama and Biden, Trump told reporters he was surprised because he believed the men “knew everything that was happening" and were involved in the “takedown of a president."