A New Jersey police officer will likely face vehicular homicide and vehicular manslaughter charges in a wrong-way off-duty crash that killed a fellow officer and another friend in New York, his lawyer said, and the attorney said his client plans to plead not guilty.

No charges have been filed against 27-year-old Linden Police Officer Pedro Abad, who authorities said had a blood-alcohol level three times the legal limit at the time of the crash on Staten Island in March. But Abad's attorney, Mario Gallucci, told NJ.com the officer is scheduled to appear in court in the case on Monday.

Gallucci said he expects Abad will be charged in the deaths of fellow Linden officer Frank Viggiano and resident Joseph Rodriguez, both 28. Another officer, Patrik Kudlac, 23, was critically injured in the crash. Abad will plead not guilty to any charges, Gallucci said. 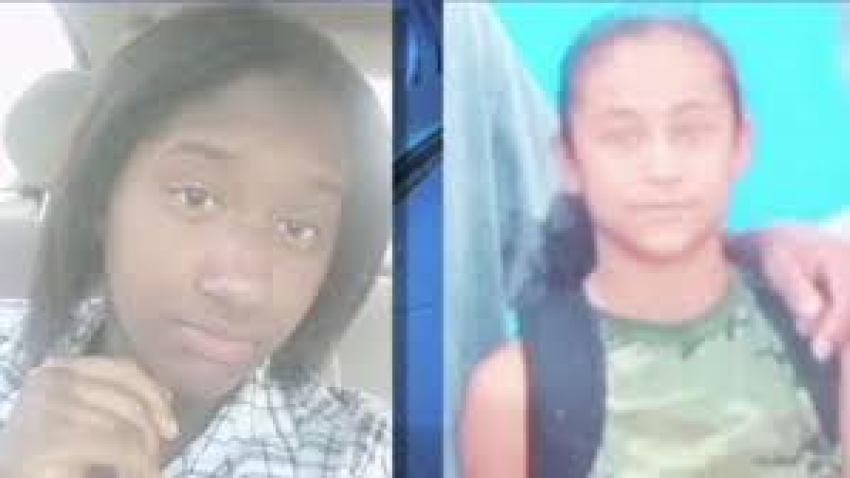 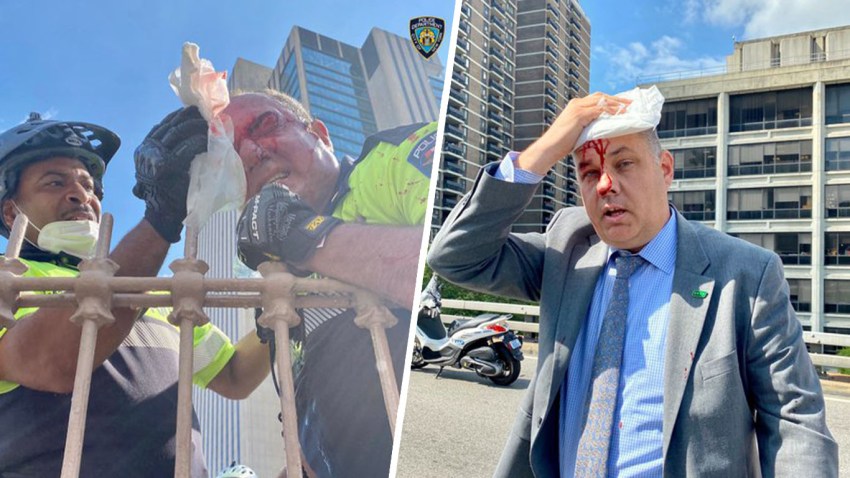 Police said Abad crashed into a tractor-trailer on the West Shore Expressway after the group left a strip club.

Gallucci said Abad uses a wheelchair because of leg injuries, one arm is disabled and he has a speech impediment due to "diminished mental capacity."

"He lost two good friends and a third was badly injured," Gallucci said.

Public records showed Abad had been involved in eight accidents since 2005 and had two arrests for drunken driving in the last four years.