The death of Ponzi king Bernie Madoff in federal prison at the age of 82 reignited pain around what New York City's mayor described Wednesday as a "very sad episode" in history. It also reignited curiosity around his immediate family members and the roles they did and didn't play in the explosive multi-billion-dollar scheme.

"The day someone passes is not a time to dance on a grave but let's just be honest, many many people were hurt by his actions and it's time to hopefully turn the page and move forward," Mayor Bill de Blasio said.

Amid the personal tragedy endured by Madoff's thousands of victims, most of his own immediate family was never criminally charged in the case. Both of his sons are now deceased. His wife, Ruth Madoff, hasn't spoken publicly in a decade.

Here's a look back at what happened to the core family members of the world's most infamous Ponzi schemer of all time:

Ruth Madoff, now 79, was never charged in her husband's scheme. She never divorced him either, despite distancing herself from the Ponzi king in public.

In a 2011 "TODAY" interview with her younger son Andrew, Ruth Madoff said she didn't miss her husband. She said: "The villain of all this is behind bars."

Ruth Madoff hasn't spoken publicly in years. She moved out of New York City following her husband's arrest and spent two years living in Florida with her sister before transitioning to one of her son Andrew's homes in Greenwich, Connecticut.

In 2017, she moved to a one-bedroom condo in Old Greenwich, where she lived in virtual exile, according to a New York Post report. No media has reported on her physical whereabouts or lifestyle since, though she had to surrender almost all of her $70 million in remaining assets after Bernie Madoff got his 150-year sentence.

The couple, who married when Ruth Madoff was 18, tried to take their own lives one Christmas Eve after Bernie Madoff confessed the scheme to his family.

"I don't know whose idea it was, but we decided to kill ourselves because it was so horrendous what was happening," Ruth Madoff said at the time of her reveal.

That 2011 interview with CBS' "60 Minutes" was the only one Ruth Madoff ever gave concerning her husband's crimes.

Bernie Madoff, the financier who pleaded guilty to orchestrating the largest Ponzi scheme in history, died early Wednesday in a federal prison

Mark, 46, was the oldest of the two Madoff sons. Both sons worked at a trading desk at their father's firm on a side of the business that wasn't directly involved in the Ponzi scheme. Mark Madoff's last known contact with his father was the day Bernie Madoff confessed to the scheme -- on Dec. 10, 2008.

Two years to the day of his father's arrest, Mark Madoff died by suicide by hanging himself in the living room of his $6 million apartment on Mercer Street in SoHo. Mark Madoff's 2 year-old son, who was sleeping in the next room, was not harmed. The family dog was also uninjured, investigators said.

Mark Madoff's wife, Stephanie, sent her stepfather to the couple's home after he e-mailed her at Disney World in Florida, where she was vacationing with their 4-year-old daughter. In the messages, he told her he loved her and that someone should check on their 2-year-old child, Nicholas, police said. He left no suicide note.

A law enforcement official confirmed Mark sent an email to his lawyer urging him to help "take care of my family" and that "no one wants to hear the truth."  In an email to his wife, an official said Mark Madoff wrote "I love you" and "...send someone to take care of Nick" -- their 2-year-old son.

Earlier that year, Mark Madoff's wife petitioned a court to change her last name, saying her family had gotten threats and was humiliated by the scandal. Mark Madoff had two other children from a previous marriage to his college girlfriend. 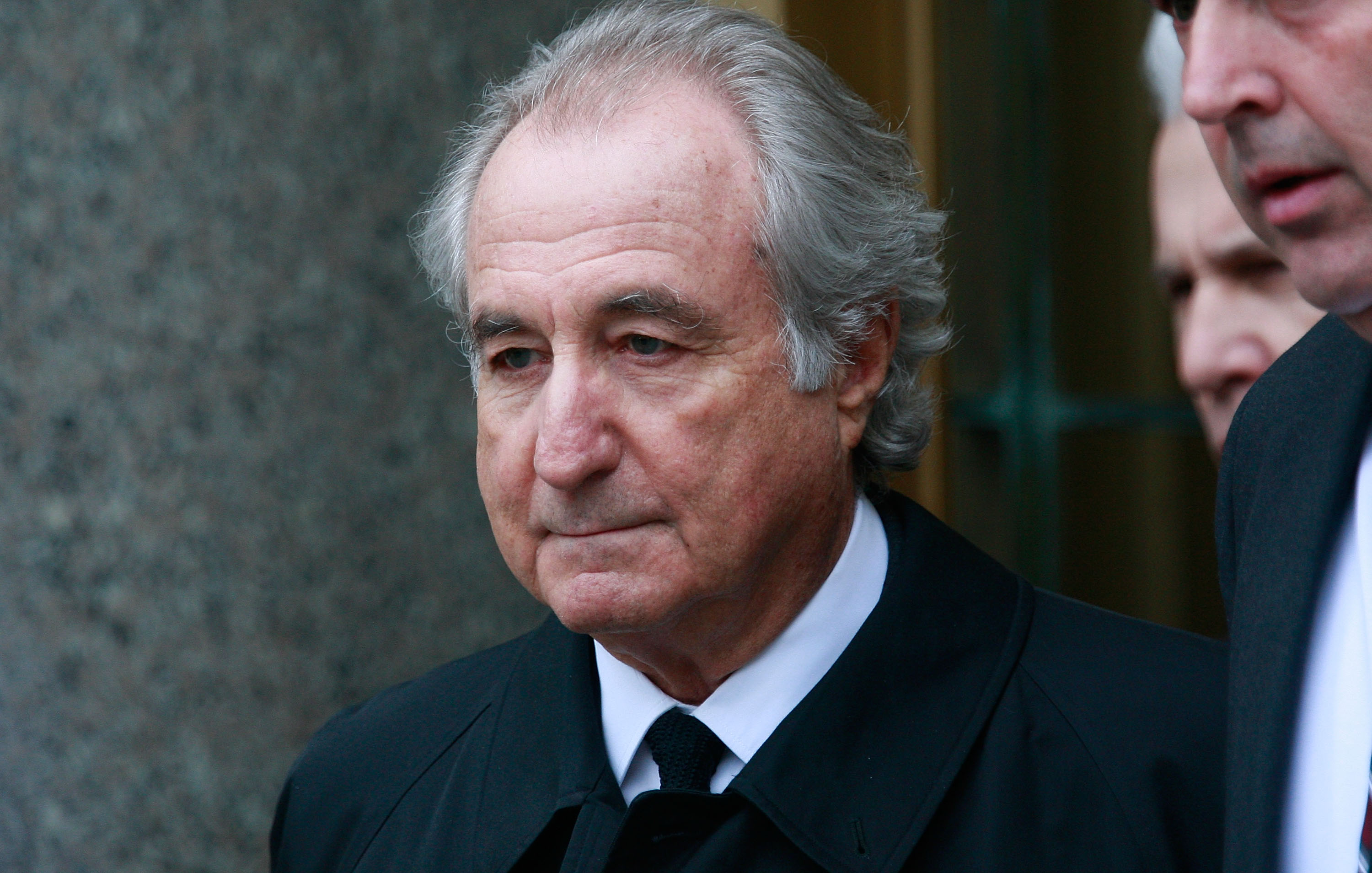 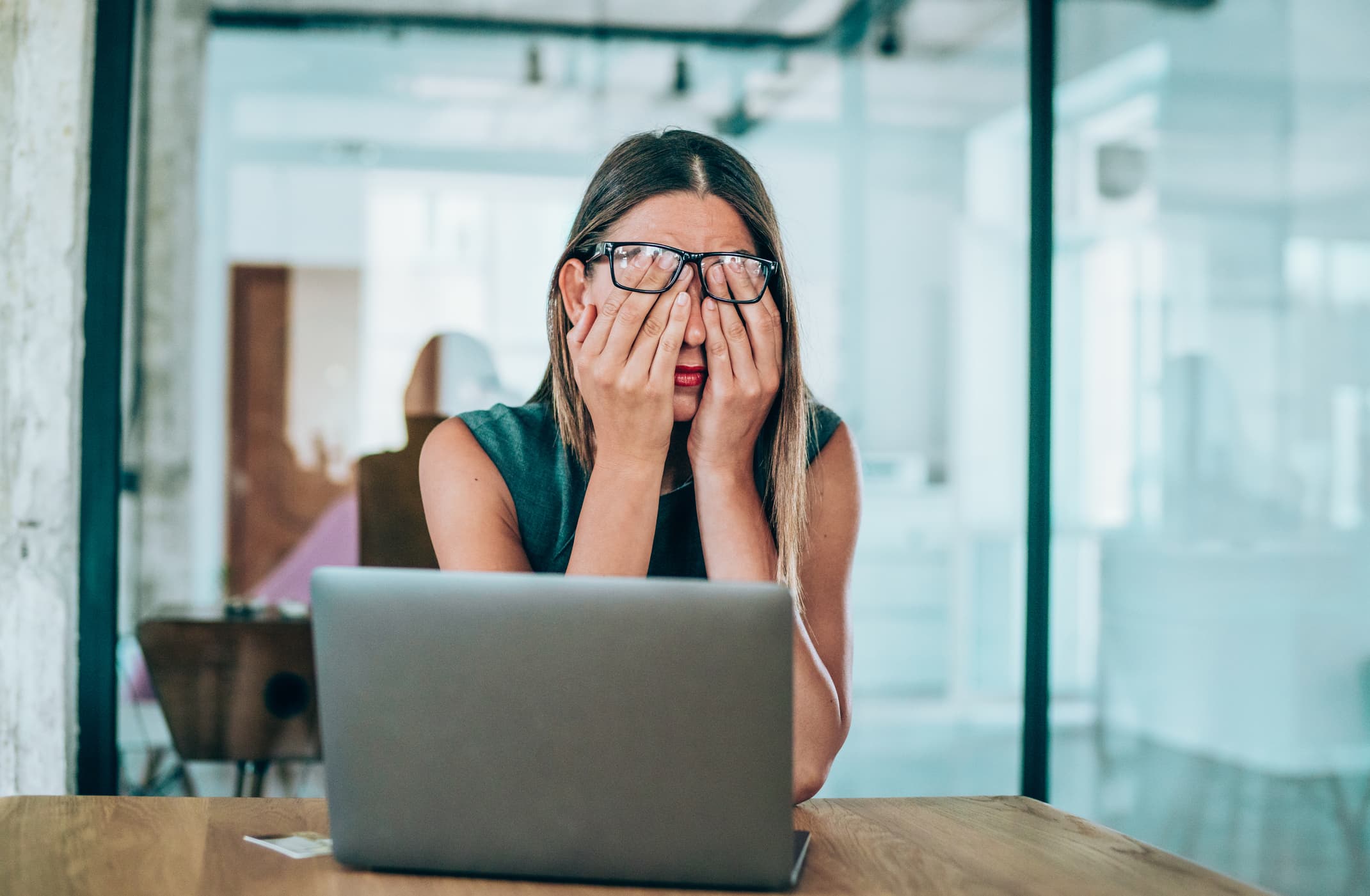 In an interview the year after his father's arrest, Andrew Madoff, who also was never charged criminally in the fraud, said he never suspected his financier father of running a Ponzi scheme because he grew up hearing what a legend he was.

He said people had an incredible vision of Bernard Madoff as a "spectacularly skillful trader."

Shortly after his brother's suicide, Andrew Madoff told People magazine, "One way to think of this is the scandal and everything that happened killed my brother very quickly. And it's killing me slowly."

He was first diagnosed with a rare form of cancer -- mantle cell lymphoma -- in 2003 but went into remission. He blamed the relapse on the stress of living with his father's scam. The disease returned in October 2012 and he told People magazine that he felt "blindsided."

Andrew Madoff had served as the chairman of the Lymphoma Research Foundation's board of directors until his father's scheme was revealed. He had two children by different mothers.

Bernie Madoff's younger brother Peter Madoff was the only close family member also charged in the Ponzi scheme. In June 2012, he pleaded guilty to conspiracy and falsifying records, admitting his role in the multibillion-dollar fraud.

Peter Madoff entered the plea as part of a deal for a 10-year prison term. He told the judge he was "deeply ashamed and terribly sorry" but that he didn't know about the scam until his brother revealed it in December 2008.

Friends and business associates had described the brothers as very close. Their offices in midtown Manhattan were a few feet apart. Their families vacationed together.

Peter Madoff was credited with creating a computer trading system for the firm in the late 1970s and early 1980s that was considered groundbreaking at the time. He ran the daily trading operation while his brother focused on the more secretive investment advisory arm.

Both brothers made a fortune. Peter Madoff owned a Palm Beach, Florida, vacation house that sold for $5.5 million before his guilty plea in 2012.

When Bernard Madoff was arrested, Peter Madoff broke the news to Madoff Securities employees. And he was a co-signer on a $10 million bond that won his brother's release. Through attorneys, he denied any wrongdoing at the time.

Peter Madoff was released from prison in August 2020.