Police on Long Island are investigating after two people were found dead in a motel jacuzzi, officials said.

The two people were found in the jetted tub in a room at the Hollywood Motor Inn in Farmingdale around 3 p.m. Monday, Suffolk County Police said.

The identities of the two were not immediately made available, nor was the manner of their relationship. Suffolk County police said the deaths do not appear to be criminal. 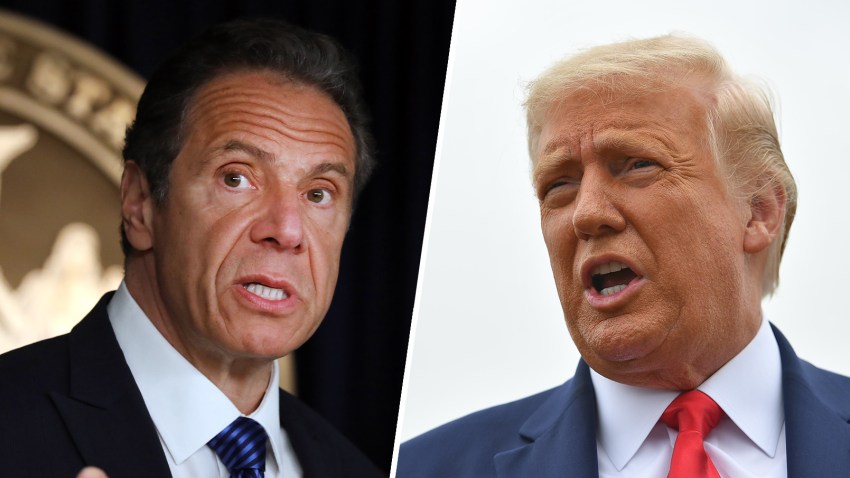