Casino Plan Could Save (Or Ruin) The Hamptons

The 1,000 members of the Shinnecock Indian tribe are some of the lesser-known inhabitants of the Hamptons. Located in Southampton, they bring the battle over who really has claim to the beaches and quaint village streets of the East End into sharp relief. Year-rounders feel superior to summer residents who, in turn, dump on weekenders.

Of course, those who consider themselves Locals -- three or more generations in -- have nothing but contempt for the lot of them. And then of course, there are the Bonnackers, bay men and farmers whose ancestors date back to the earliest settlers; they hate everyone.

But where does this hierarchy leave the Shinnecocks, who are actually native to the land? Well, for the time being it leaves them selling tax-free cigarettes out of trailers alongside Montauk Highway. But it also has them dreaming big, looking to take back some claim to the area with the only one means at their disposal. They plan to build a casino within walking distance to one of the most sought after beach frontsronts on the east coast 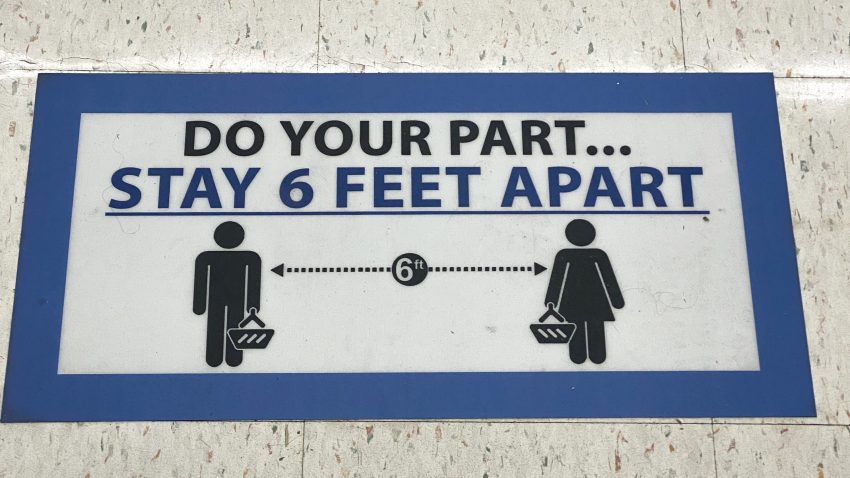 The indian tribe has a fight on it's hands with the Town of Southampton and the special interests who want to block the casino. Only the Shinnecock trustees and outside developers who want to reap the rewards of a high-end gambling resort appear to be backing the plan.

There has been one other major obstacle for the Shinnecock's to overcome: They are not a federally recognized tribe. For the past 30 years they have petitioned for this recognition, but it has been denied. They've been denied most likely because recognition would certainly mean earth would begin being turned on casino construction and, well, the Locals and the Summer Residents who want their beachfront tidy, have the means to block this.

The tribe sued the Interior Department in 2006, claiming that its requests have been illegally stymied. Now, according The Times, federal recognition for the Shinnecocks may be all but inevitable. A settlement reached on Tuesday at federal court in Islip indicates the tribe may finally get its due. The Interior Department set a June 3 date for a hearing where the Shinnecocks will present their case with officials from the Bureau of Indian Affairs.

In the meantime, the tribe has reached out to Gov. David Paterson for help, and raised the possibility of putting the casino someplace where it will run into less local opposition (with blessings of the State, which would siphon off its share, of course). Someplace like Queens. Nobody cares what happens in Queens.