Hip-hop star Akon is pleading guilty to harassment after he tossed a fan off stage at an upstate New York concert last summer.

The singer will serve no jail time as long he performs 65 hours of community service and pays a $250 fine.

Akon, born Aliaune Thiam, was accused of picking up a teenage boy and throwing him off the stage during a June 2007 concert at a minor league baseball stadium near Poughkeepsie. Another concertgoer said she suffered a concussion when the teen landed on her. 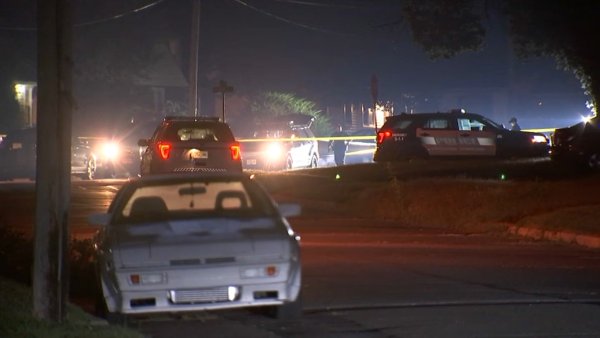