Record 911 calls at the height of the city's coronavirus pandemic have now dropped to a multi-year low, the FNDY says

Several weeks ago during the throws of the worst of the COVID-19 pandemic in New York City, FDNY medical 911 call volume spiked to record levels at over 6,500 calls per day from a normal volume of 4,000 and now those numbers have fallen dramatically, the FDNY says.

Over the past week the numbers receded and yesterday's total of 3,032 medical calls to 911 represents the lowest call volume in years, the FDNY says.

Prior to COVID-19 hitting New York City the average volume was 4-4,100 calls per day.

Earlier in the week the call volumes were around 3,300.

In early April, the FNDY saw a call volume over a three-day period that FDNY Deputy Commissioner for Public Information Frank Dwyer described as the "largest in our history."

The system has been so jammed up with 911 calls that officials have told residents not to call 911 unless they are experiencing severe symptoms, or are having severe medical issues that are not related to COVID-19. 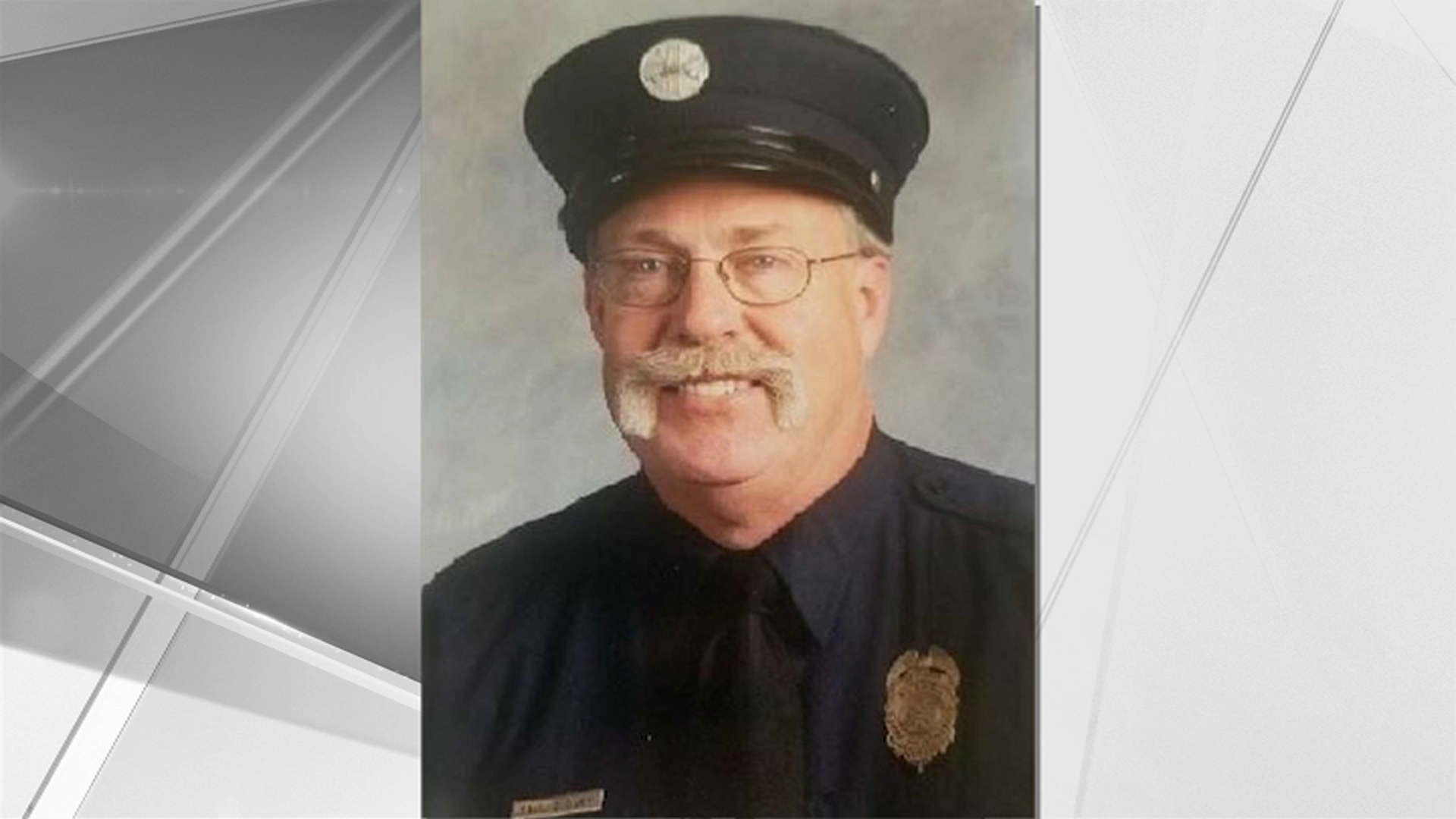 A senior FDNY official says they believe the decrease stems from people heeding the advice to only call 911 if there is a true emergency and also fewer people are out and about traveling the city in general.

NBC News has reported extensively on the cardiac calls received by 911 which jumped from an average of 69 per day to over 350 during the heart of the crisis. Those numbers have also decreased to 95 cardiac calls yesterday with 60 deaths resulting. That's a big drop as well.

One month ago nearly 400 members of the FDNY (including EMS, firefighters and civilians) had tested positive for COVID-19.