NJ Eliminates Part of Law That Allowed Employers to Not Hire, Promote Workers 70+

New Jersey eliminated a carve-out Tuesday in its law against discrimination that permitted employers not to hire or promote workers who are 70 or older.

Democratic Gov. Phil Murphy signed the legislation into law, saying “discrimination of any kind has no place in New Jersey."

New Jersey's law bars discrimination or harassment based on disability, gender, national origin, race, religion or age. But the law contained provisions that said the law shouldn't be construed to block employers “from refusing to accept for employment or to promote any person over 70 years of age."

The new law eliminates that provision. It also does away with a section that permitted colleges and universities to require retirement at age 70. 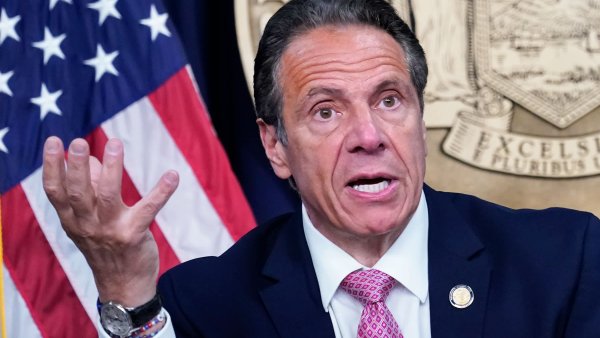 “Seventy is the new 50, and older individuals are continuing to work either due to financial need or because they still have the energy, skills, and experience," Democratic Sen. Shirley Turner said in a statement.

One of the bill's sponsors said the measure was necessary to update the state's anti-discrimination statutes.

“As in many places around the country, New Jersey’s workforce is aging, and we need to be proactive in protecting those older workers against age discrimination,” Senate Democratic Majority Leader Loretta Weinberg said in a statement. “One way to do that is to bring these outdated laws into the 21st century."

The bill passed without any opposition earlier this year and had the support of advocacy groups like New Jersey Advocates for Aging Well.