The customers paid their $86 bill, but not a cent more, neglecting to leave any monetary tip — what was left, however, was an angry tip for the establishment that read, "Don't kick paying customers out after 90 minutes"

As anyone who has gone to eat at a restaurant anytime since last summer knows, there are strict rules the establishments operate under. One such common rule is implementing a time limit for customers, which roughly puts a cap on how long customers can be seated at the table.

In New Jersey, one restaurant-goer was not too happy to be given such a limit, and expressed disapproval on the bill — which went viral, and has led to an outpouring of support for the restaurant staff.

Along with utilizing a QR code for the menu, the Glenbrook Brewery in Morristown states at each table that seating is limited to 90 minutes due to COVID capacity restrictions. Last Friday evening, a group of four sat down and at least one of them didn't seem to appreciate being given such a limitation.

So the customers ate their food and paid their $86 bill, but not a cent more, neglecting to leave any sort of monetary tip. What was left, however, was an angry tip for the staff in the form of a note, reading in part, "Don't kick paying customers out after 90 minutes."

The staff was surprised to get such a reaction from customers regarding a fairly commonplace rule adopted across the service industry that is a direct result of COVID and capacity limits.

"It's not like we're trying to keep people from staying here, it's just something that needs to happen in 50 percent capacity for a business to survive," said Beth, who served the table.

The upsetting note — and perhaps more upsetting lack of appreciation for the service workers — was met with support from the Morristown community, however. After a fellow server at another neighboring establishment posted a snapshot of the receipt, donations started pouring in. The restaurant had received nearly $2,000 in support. 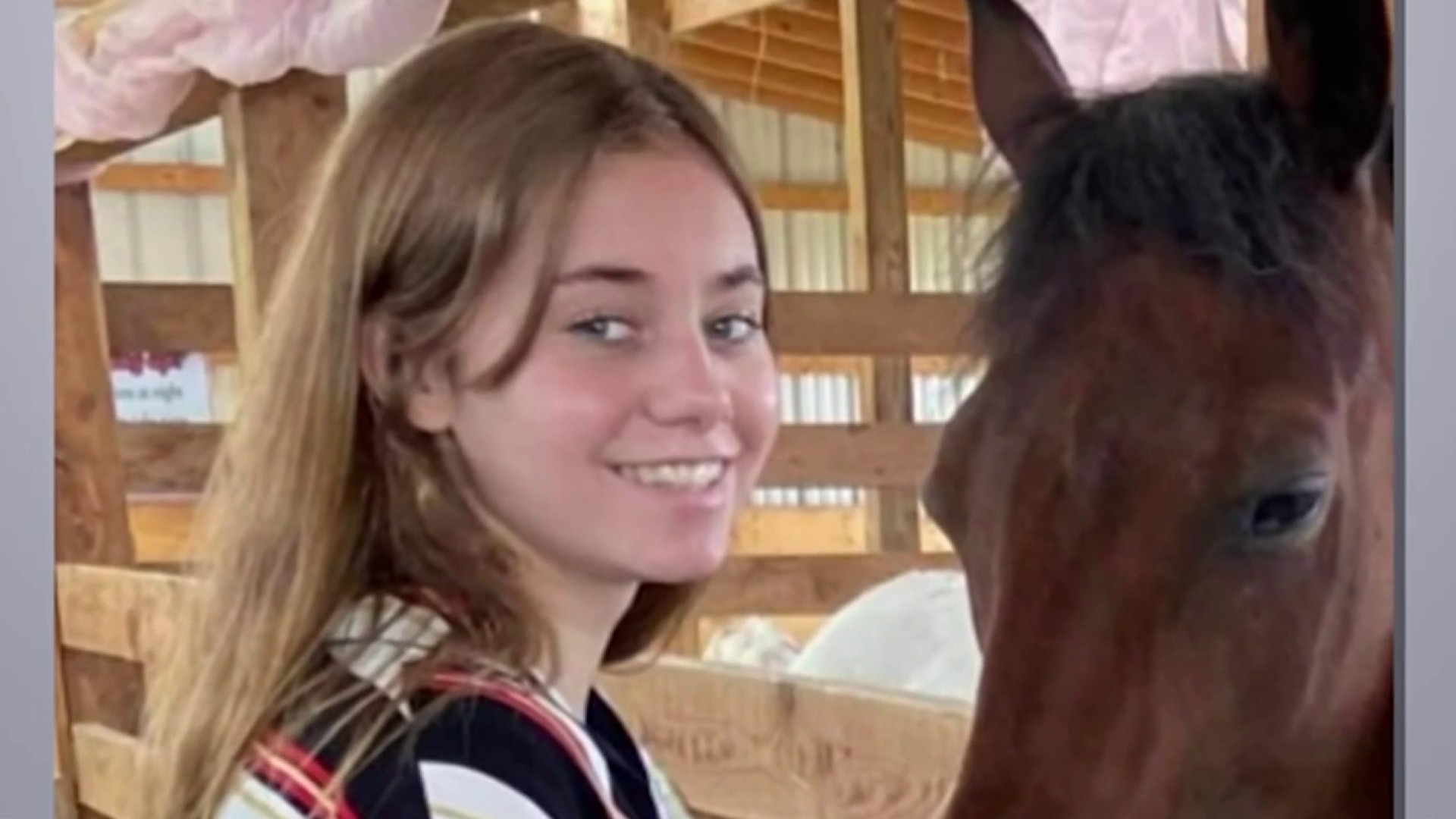 "The public support and outpouring, the kind comments, just the things people say bring me to tears," said Beth. She is working server jobs while studying for her doctorate in nursing practice.

While the donations have come in to make up for her dismal treatment by the customers, she said that the money won't just be going to her.

"The plan is to split with the other servers and donate the rest to the community," she said.