New Jersey's water infrastructure has been in the headlines in recent years stemming from outrage in 2019 over elevated lead levels in drinking water in the state's biggest city.

New Jersey unveiled initial plans Thursday for $1 billion in federal funds for new drinking and wastewater infrastructure over the next five years.

The new cash infusion is “exciting," and amounts to a “once-in-a-generation” investment, said Department of Environmental Protection Commissioner Shawn LaTourette, though it's just a fraction of the estimated $30 billion in new pipes, equipment and other improvements the state needs.

The federal funds will be dispersed over time, with about $170 million slated for this year, state environmental officials said. Just what it will go toward exactly will depend in part on the outcome of planned stakeholder meetings, the first of which is set for Monday. 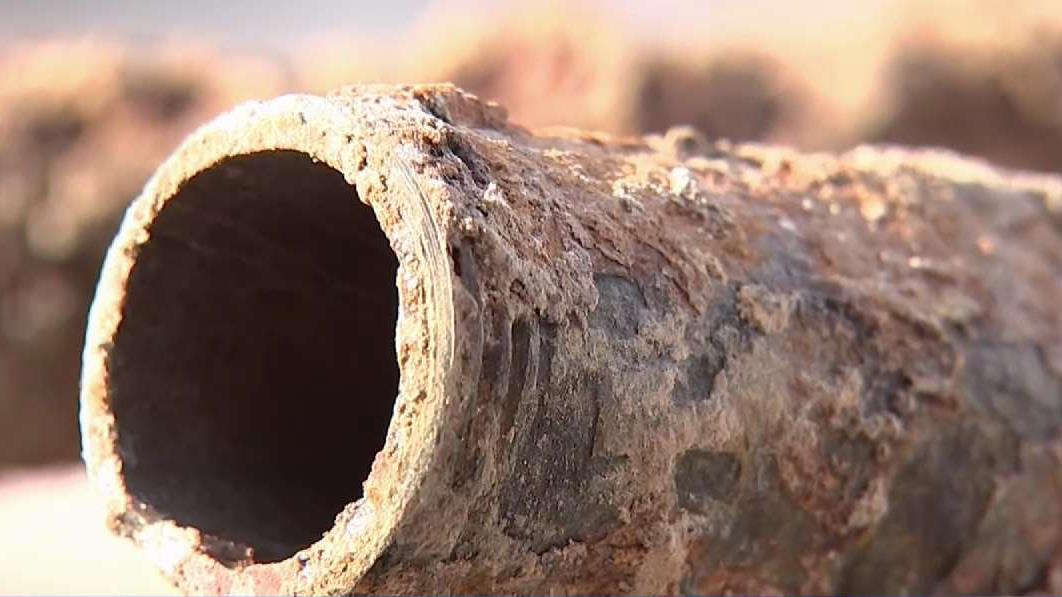 After Drinking Water Crisis, Newark Is Winning War on Lead

The meetings are aimed at coming up with what officials called the Water Infrastructure Investment Plan, which will determine how the money would be spent.

New Jersey's water infrastructure has been in the headlines in recent years stemming from outrage in 2019 over elevated lead levels in drinking water in the state's biggest city. Since then, Newark has gotten a handle on the problem, replacing nearly all the lead lines in about three years when it initially estimated it would take a decade.

The state has also moved to replace lead lines throughout New Jersey, with Democratic Gov. Phil Murphy signing legislation last year that mandated inventories of lead pipes as well as replacement over 10 years.

Although the city says it has replaced more than a quarter of the 18,000 lead service lines into homes, well ahead of schedule, some residents are skeptical everything is being fixed correctly and if the water is even safe yet. NBC New York’s Pat Battle reports.

Though less than the state's overall demand, LaTourette said the funding will give local utilities and governments a chance to tackle languishing problems by “leveraging” federal grants that come without onerous interest rates. He said the state has some 3,000 water utilities and urged stakeholders, particularly those that might struggle getting market rate financing for projects to engage in the stakeholder meetings.

“Get to the table, everybody," he said.

Kim Gaddy, the national environmental justice director for Clean Water Action and an activist in Newark, said the DEP's plan has good and bad potential.

“I know for sure that we need to watchdog this to make sure it’s spent the right way. All too often people get excited and think, ‘Oh the money is there and that's going to get it solved, but we find that all too often that’s not the case," she said.

The state should set aside funding itself to match the federal government is doling out, said environmentalist and former New Jersey Sierra Club director Jeff Tittel. Tittel said he's concerned that the funding won't go far enough with more a matching fund set up by New Jersey.

“It's a drop in the bucket but we need every drop," he said.