A speeding SUV struck a car carrying a woman and her 9-year-old daughter in Queens Sunday, killing the mother and critically injuring the little girl, police said.

Zaalika Rasool, 40, and her daughter were back-seat passengers in a 2010 Toyota Corolla that was hit by a BMW X5 that barreled through a stop sign near 115th Avenue and 130th Street in South Ozone Park around 5 p.m., investigators said. 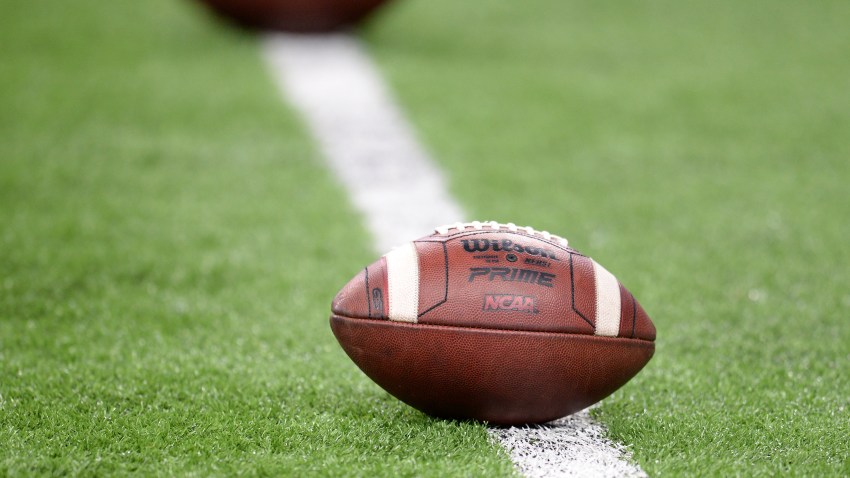 The mother and daughter were among four people in the Toyota, police said. One passenger, a 71-year-old man, was also taken to a hospital. The 47-year-old driver of the car was uninjured.

A passenger in the BMW was also taken to the hospital.

After the collision, the BMW struck three parked cars before it came to a stop, police said.

The BMW driver fled on foot and is still being sought by police.