The committee that organizes the parade has decided to cancel it because the city wanted the event moved to a weekday.

The Hoboken, N.J. St. Patrick's Day Parade has been canceled by its organizers, who said the city's decision to move the event to a weekday in an effort to cut down on rowdiness was "insulting" and "unreasonable."

In its 26-year history, the event has drawn spectators from throughout the tri-state.

Last year, after police made 34 arrests and issued 296 citations for violations like urinating in public and carrying open containers of alcohol, Mayor Dawn Zimmer announced that the 2012 parade would be moved to a Wednesday "to reduce the amount of partying that occurs."

"The city of Hoboken’s inability to protect our spectators, bands and participants led us to this heartbreaking decision," the parade committee said in a statement Friday. "The idea of marching in a parade, in the dark, on a week night, is as insulting as it is unreasonable."

In a letter to the parade committee last month, Zimmer denied the committee's request to have the parade on a Saturday, telling the group that the parade is a "great celebration of Irish heritage" that gets marred by criminal activity and other unrest throughout the day. 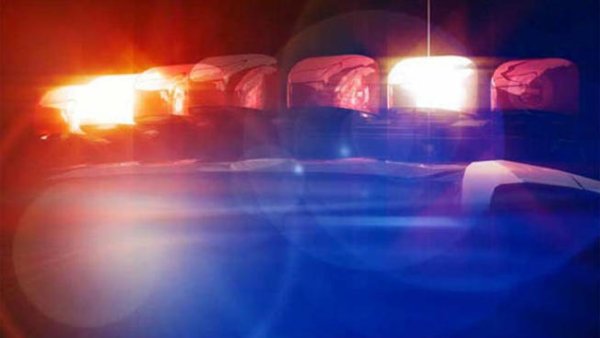 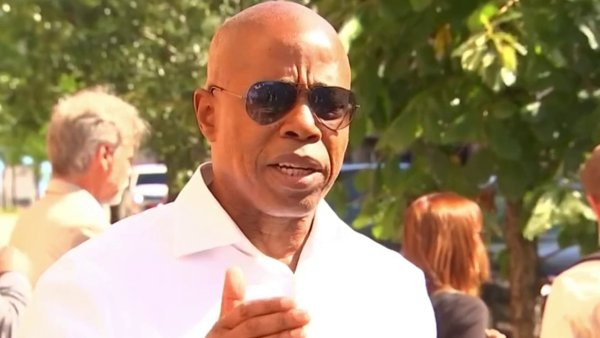 "Residents and business owners suffer significant property damage and crime spikes to unacceptable levels, parents are afraid to let their children play outside and many residents simply feel forced to leave town or close their businesses for the day," Zimmer wrote in the letter released by her office Friday.

"I believe that the public safety concerns pose too much of a threat to our community, and I stand by my decision," she added.

In a statement on its website, the group says it will consider invitations from other communities to march in their St. Patrick celebrations.

Zimmer called the parade organizers' decision "unfortunate" and said the city would come up with its own plan to celebrate Irish heritage.

"While the parade is a beautiful event, the impact of everything that happens after the parade in our community, sexual assault, property damage, children can’t walk around on their own, it’s an unsafe environment," the mayor said in a statement. "That’s what this decision is all about, making sure our community is safe."