A man arrested outside a New Jersey elementary school last year with a gun and more than 100 rounds of ammunition has plead guilty to state charges, authorities said Monday.

On a Thursday afternoon last June, Westfield Police Department patrol officers and detectives responded to Tamaques Elementary School on a report from the New Castle County Police Department in Delaware that a man -- later identified as Thomas J. Wilkie, 46, of Bear, Delaware -- was en route to the school and possibly armed.

A senior law enforcement official briefed on the investigation at the time said Wilkie's brother was the person who alerted authorities that Wilkie was in a bad place mentally. 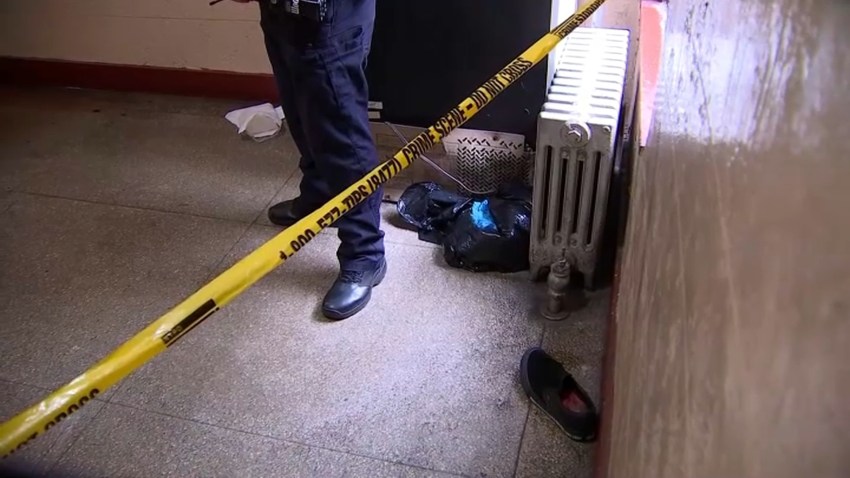 According to the official, Wilkie made entrance to the school searching for a woman he had been in a relationship with -- but he did not have a weapon on him at this point. When she wasn't there, he allegedly returned to his car and called the woman, who said she was at a tutoring appointment but would return to the school.

Wilkie then waited in his car and called his brother, the official said. Based on that call, the brother was concerned about Wilkie's state of mind and called the Delaware State Police and alerted them to the situation, according to the official.

The school was placed on lockdown as a precautionary measure, and to identify any potential threats.

Arriving officers located Wilkie in the front seat of his vehicle, a 2019 Mitsubishi SUV, parked in the school’s parking lot, holding a .45-caliber handgun loaded with hollow-point bullets, prosecutors have said.