One of New Jersey's natural wonders, Great Falls in Paterson, will now be eligible for extra protection and millions of dollars in federal funds.

The scenic spot, along the Passaic River, is just 15 miles west of Manhattan and is the second biggest waterfall on the East Coast, after Niagara Falls.

Congressman Bill Pascrell, Jr. (D-NJ), pushed for the special designation that he said in a statement, "signals a new beginning for the American cities that have been neglected by the previous administration." 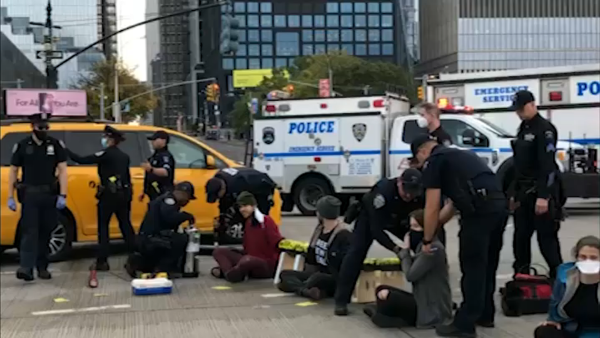 In the 1790's, Alexander Hamilton joined with a group of investors to become the first to harness the falls to power local mills.