Authorities are working to remove the derailed cars

A freight train hauling trash derailed in the Bronx Thursday night, forcing authorities to suspend Metro-North service indefinitely on a portion of the Hudson line and causing significant delays on other lines, officials said.

Ten cars of a CSX freight train derailed at about 8:40 p.m. near the Spuyten Duyvil station, according to Marge Anders of Metro-North. The freight was taking trash from the Oak Point Yard in the Bronx to another location north. An engineer, a conductor and a brakeman were on board; no one was injured.

The tracks in the part of the railroad where the train derailed were fouled. No trains were stranded because of the suspension.

Metro-North announced Thursday night the Hudson line would be suspended indefinitely between Marble Hill and Spuyten Duyvil as authorities work to remove the derailed cars. CSX said it is evaluating with Metro-North to see how quickly they can get the derailed train cars cleared and the tracks reopened. 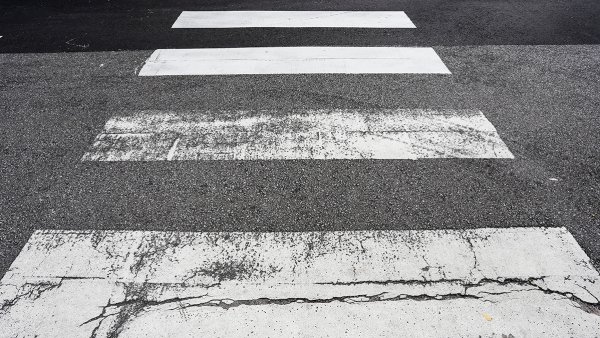 Reduced southbound service will operate between Poughkeepsie and Yonkers stations only and connect with shuttle bus service to Van Cortlandt Park-242 Street for southbound No. 1 subway service.

Metro-North officials advised commuters to expect delays throughout the Friday morning commute as other lines picked up the slack in service. The Hudson line travels between Grand Central Terminal and Poughkeepsie, and serves about 18,000 people on a given day, according to Metro-North.