“I want to build a New York where no matter who you are or what you look like, how you identify or who you love, whether you have a big bank account or none at all, whether you live in public housing or luxury condos, you can live a life with dignity and opportunity in this city,” Wiley says in a video posted late Wednesday.

Wiley, 56, is a former chairperson of New York City's police oversight agency and former counsel to the mayor who has also taught at The New School. She announced in July that she was leaving her position as a contributor to MSNBC and NBC to explore a run for mayor. 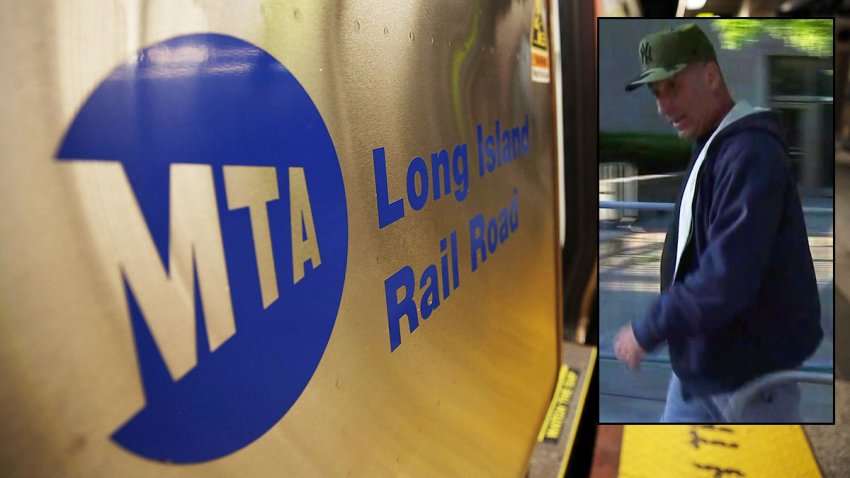 If elected, Wiley would be the city's first woman mayor and second Black mayor.

She will join what is likely to be a crowded Democratic primary in the race to succeed de Blasio, who is barred by the city charter from seeking a third term. Other announced candidates include City Comptroller Scott Stringer and former U.S. Secretary of Housing and Urban Development Shaun Donovan.