An elderly married couple were found dead in their New York home in what officials believe may have been a murder-suicide.

Police responded to a home in the Hudson Valley town of Mount Hope Wednesday morning after a man called to report a possible burglary happening, state police said. The caller identified himself as Russell Claybrook, and claimed that someone may have been inside his home on Mount Hope Road.

New York State Police and town police entered the home and found a woman who had died in a bed in a rear bedroom. On the floor next to the bed she was found in was a man who had also died. 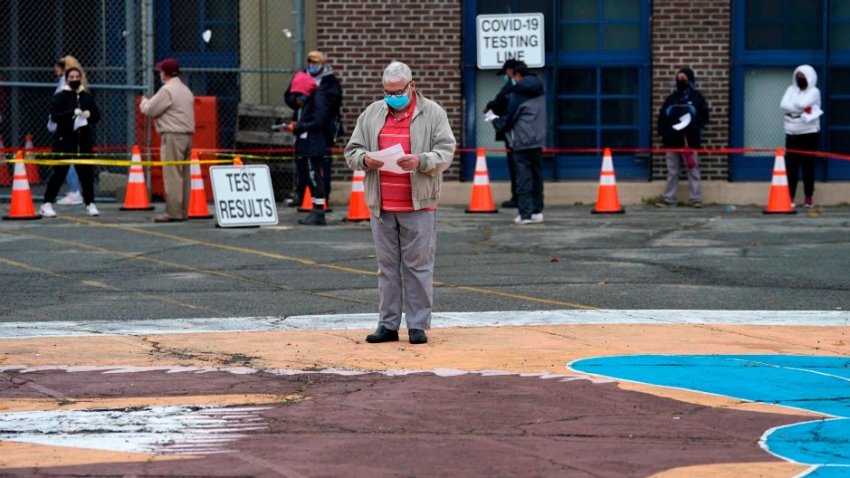 After 12 Months Online, Newark Students Prepare for First Day Back in the Classroom

The woman and man were identified as 70-year-old Marcia Reitman Currie and 84-year-old James Russell Claybrook, the married residents of the home.

There was no indication of forced entry into the home, and both Claybrook and Currie were said to be suffering from medical problems and appeared to be dealing with significant pain, according to police.

After investigating, conducting interviews and based on written documentation found inside the home, state police said the incident was consistent with a murder-suicide. Claybrook shot his wife, and then turned the gun on himself, New York State Police ruled.

It is believed Claybrook reported a false burglary in an effort to get police to find the bodies of he and his wife sooner.