Attorney General William Barr and Mexican Attorney General Alejandro Gertz Manero said the U.S. would drop the charges and allow Mexico to investigate and determine if Salvatore Cienfuegos Zepeda should be tried in that country

The Justice Department said it will drop the drug trafficking charges against Mexico’s one-time defense secretary after the Mexican government complained repeatedly about his incarceration in a U.S. jail.

Salvatore Cienfuegos Zepeda was arrested last month by Drug Enforcement Administration agents and charged by federal prosecutors in Brooklyn with helping a major Mexican drug cartel smuggle cocaine and heroin into the U.S. Prosecutors said he helped the H-2 Cartel “operate with impunity” in exchange for cash payoffs. The DEA said they had Cienfuegos on tape communicating with cartel leaders and ordering his troops to target the cartels rivals.

In a joint statement issued late Tuesday, U.S. Attorney General William Barr and Mexican Attorney General Alejandro Gertz Manero said the U.S. would drop the charges and allow Mexico to investigate and determine if Cienfuegos should be tried in that country. 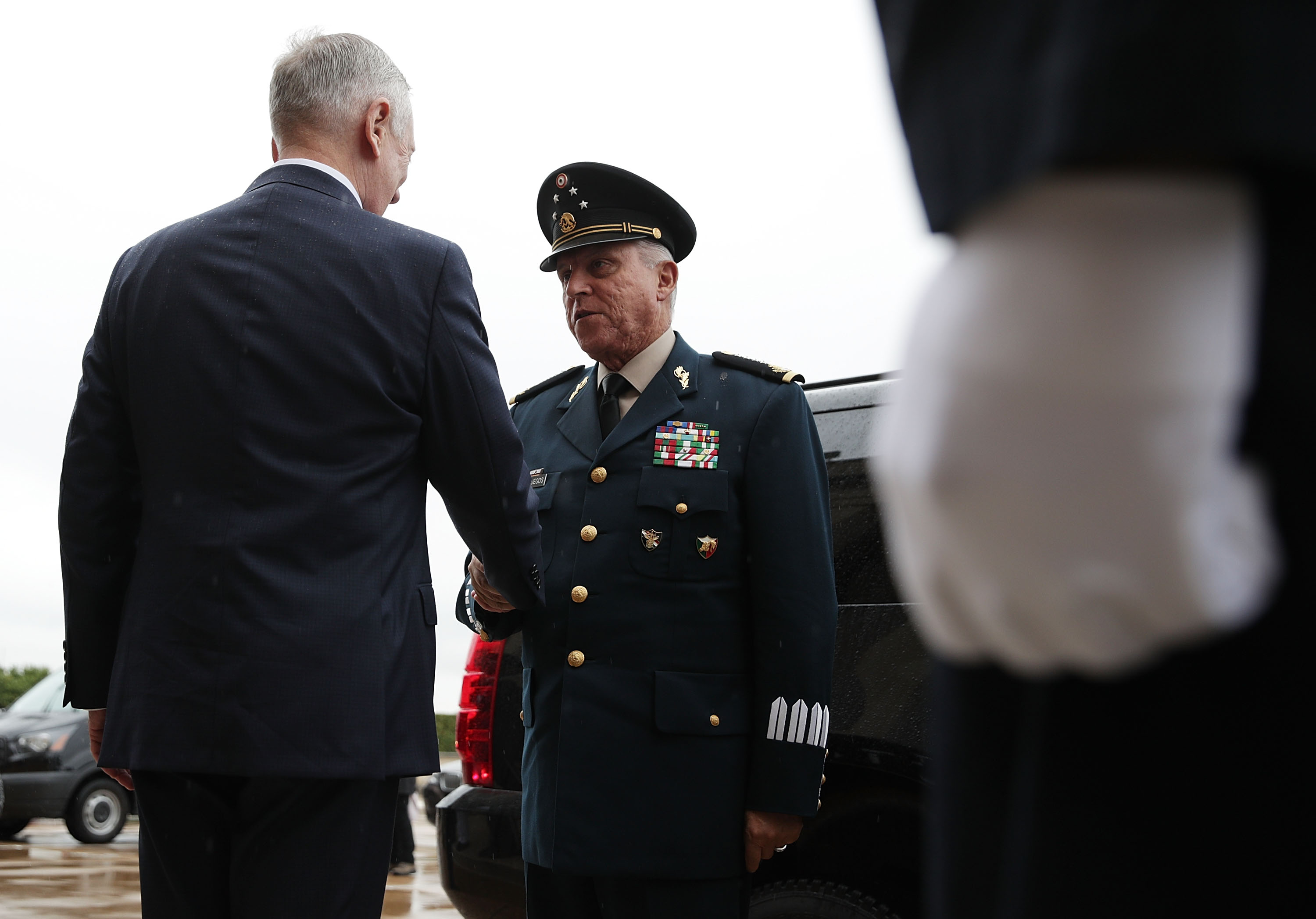 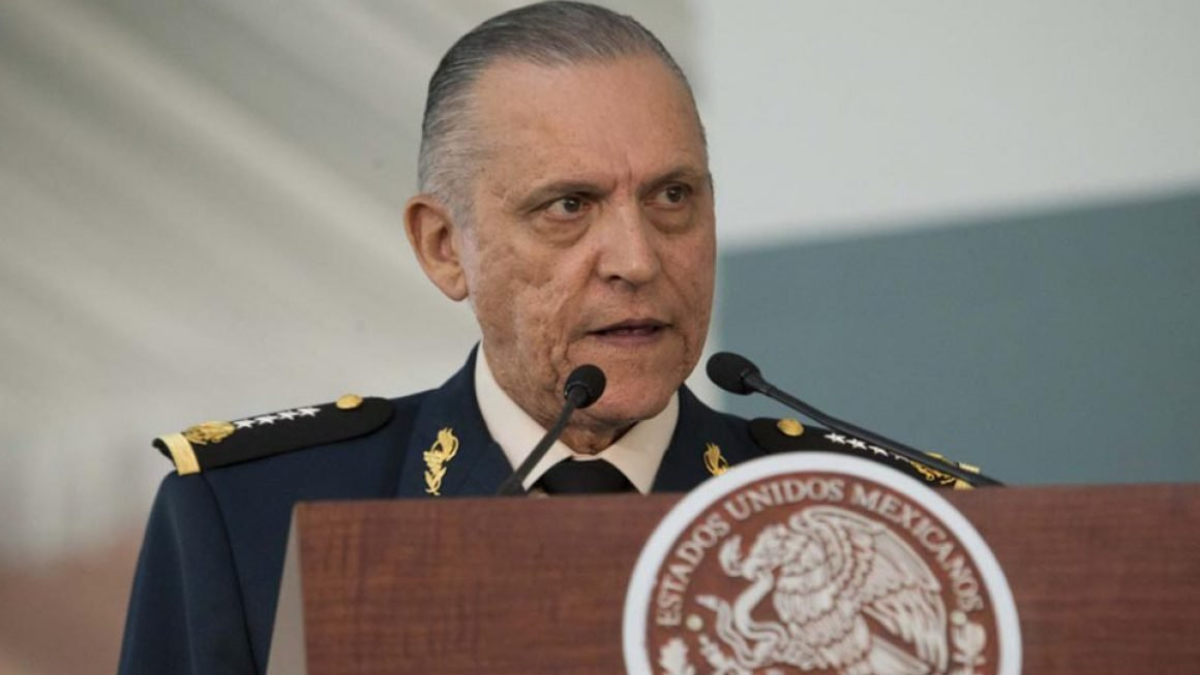 Cienfuegos, 72, faced life in prison in an American prison if he was convicted on the drug trafficking-related charges. A hearing is set for Wednesday morning when a federal judge in Brooklyn is expected to dismiss the charges.

While the decision to drop the charges appears to be a political one, Barr said both countries were committed to cooperating together and the decision “increases the security of the citizens of both our countries.”

Cienfuegos was defense secretary from 2012-2018 and it is during that time he allegedly used his position to help drug traffickers, charges he has denied. The H-2 cartel has imported cocaine, heroin and marijuana into the U.S. from Sinoloa and other parts of Mexico where the cartel operates.

“The US Department of Justice…has provided Mexico in this case and commits to continued cooperation, within that framework to support the investigation by Mexican authorities,” Barr’s statement read.

Zepeda was arrested by DEA agents at LAX airport after getting off a flight. He was then sent to Brooklyn for trial. Brooklyn was also the site of the trial for infamous Mexican drug lord Joaquin “El Chapo” Guzman who was sentenced to life in prison after trial there on drug trafficking counts. “El Chapo” twice had escaped from Mexican prisons by bribing prison guards before his capture and being sent in 2017 to the US for trial.