Two neighbors are facing various weapons charges in connection to the Saturday night Queens shooting that ended in the murder of a 10-year-old boy days before his birthday, the NYPD announced Friday.

According to Harrison, Ashram Lochan was involved in a dispute in an ongoing parking issue that led to the shooting which killed the 10-year-old boy. Harrison went on to call the tragic incident the latest example of "another innocent life lost to senseless gun violence."

According to police, Ashram was previously arrested on marijuana and gun charges. Attorney information for either Lochan was not immediately known.

A 29-year-old Queens man accused of murdering a 10-year-old boy days before his birthday and trying to kill his uncle faced a judge for the first time Wednesday as a reeling city continues to call for action on guns amid the latest spate of violence.

Jovan Young was being held without bail after his arraignment in a case that stirred grief and outrage from City Hall to the victim's family's neighborhood of Edgemere.

“There isn’t a parent alive who doesn’t mourn this family’s loss," Queens District Attorney Melinda Katz said in a statement. 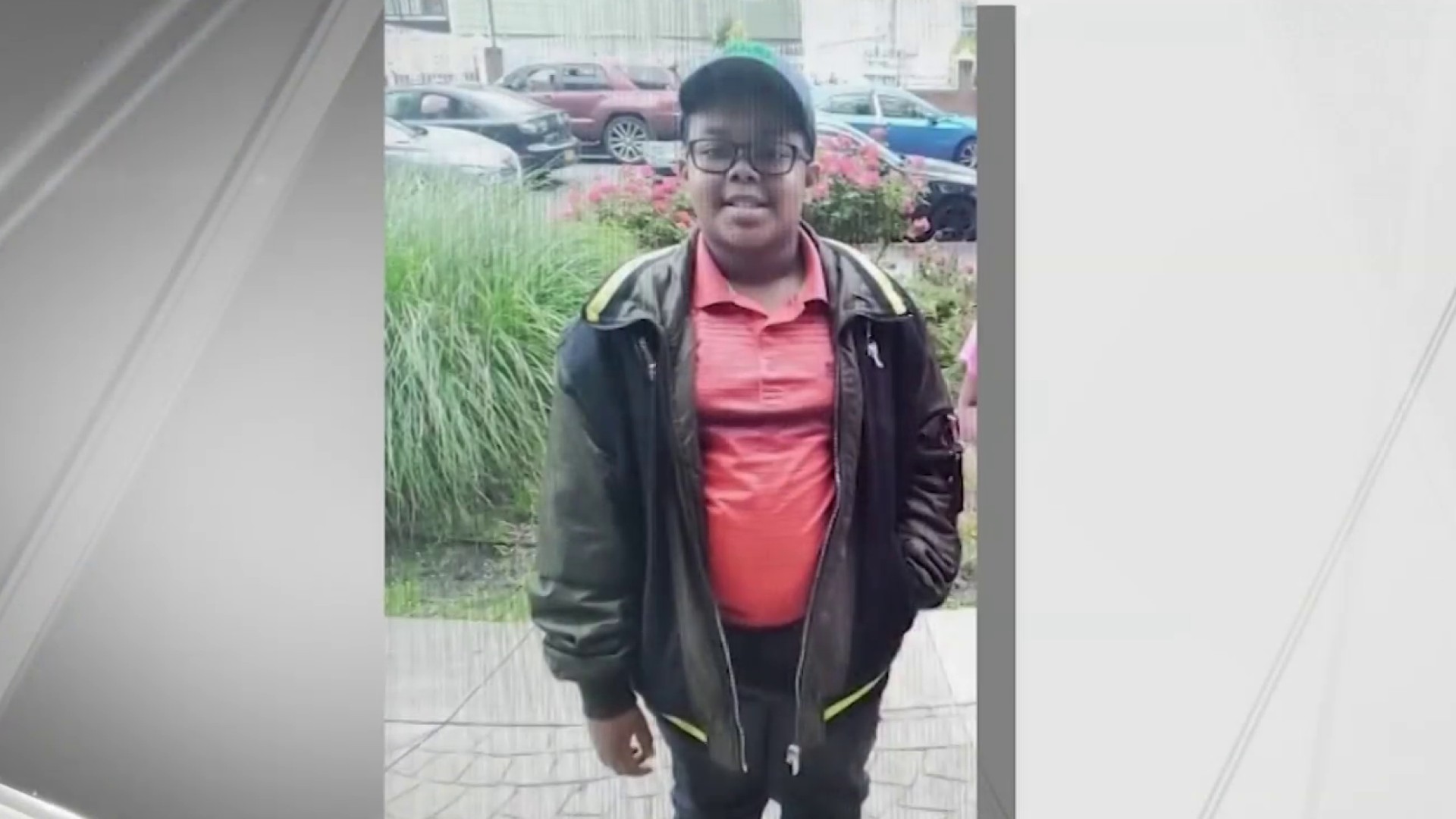 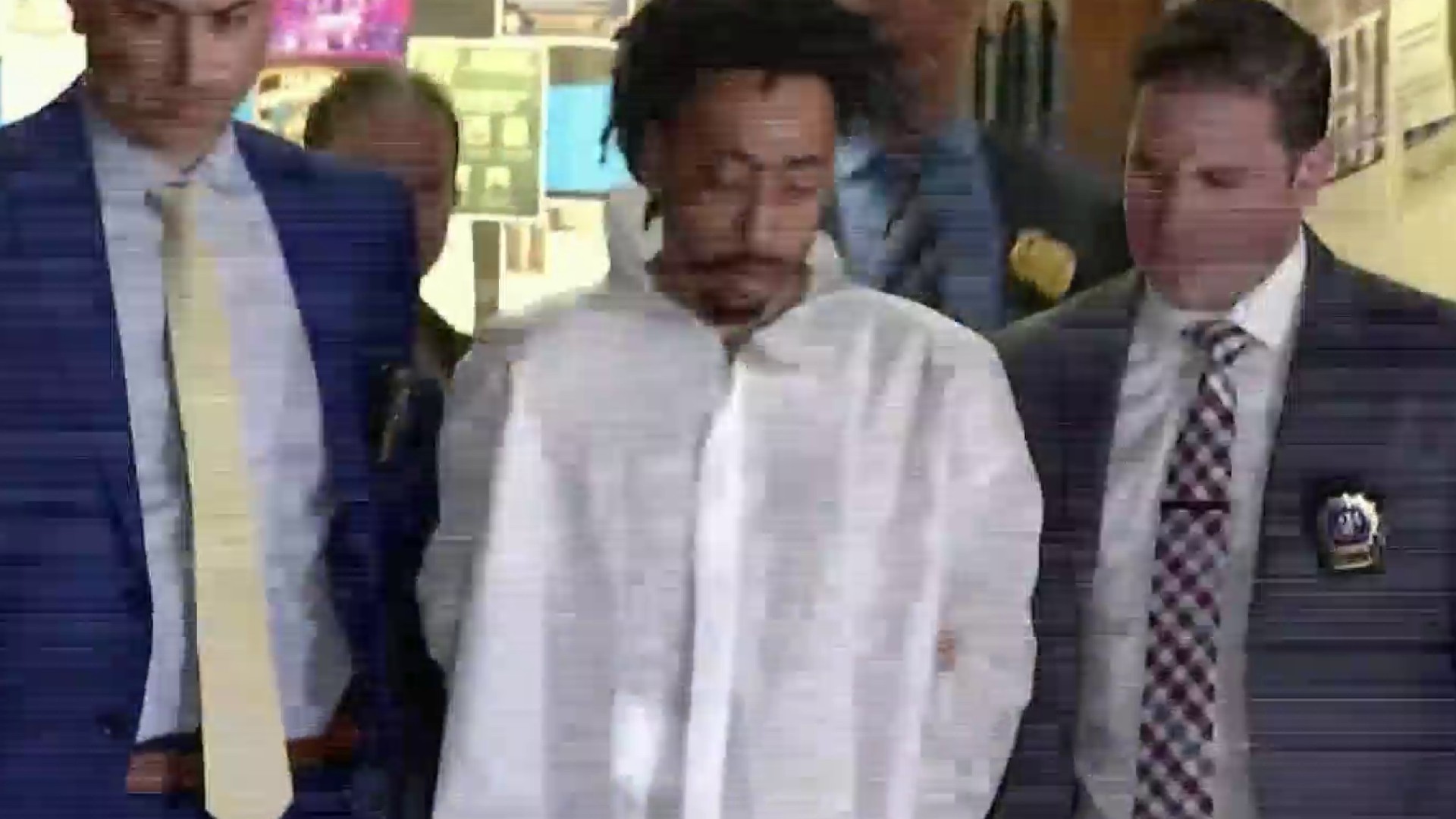 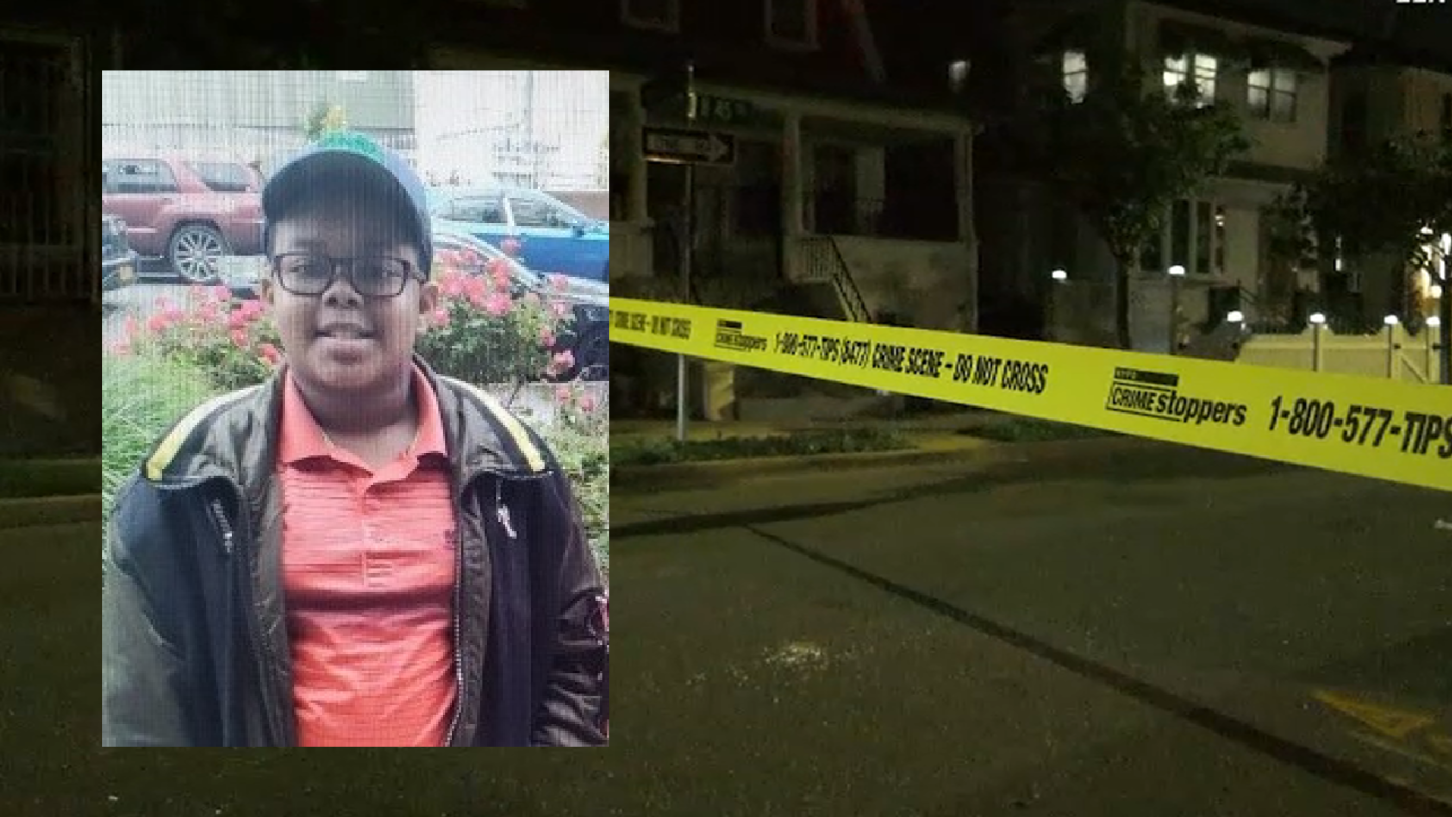 Young also faces charges of assault and criminal possession of a weapon in the Saturday night shooting that claimed the boy's life and wounded his uncle inside a Beach Street home. The shooting prompted on all-out manhunt.

Cops say Young walked into a police stationhouse Tuesday night and confessed to the deadly shooting. Two law enforcement sources told News 4 that Young was questioned earlier in the investigation and claimed to have been in a rental car linked to the case but not involved in the shooting itself.

He also allegedly told police he would help find the shooter. After reviewing evidence including surveillance video at a car rental business, Young was confronted and later changed his story, the sources said.

One source said a gun had also been recovered, but it wasn't clear if it was the same one used in the shooting. Police were still uncertain of a motive, and said Young was not a member of a gang. They added that he does have previous offenses, but none were considered "serious."

If convicted, Young faces up to 25 years to life in prison. He is next scheduled to appear in court on June 14.

Attorney information for Young wasn't immediately clear. The mother of his two young children told News 4 Wednesday she doesn't believe he committed the crime. She says he has two stepchildren with her on top of their two biological kids and adores them all. She said he had never been involved in "anything like this."

Young's ex-girlfriend said it was a friend of his that pulled the trigger.

"The shooting part he didn't do, the person he was with did it and I know he did it," she said.

His mother, Inita Young, similarly told the NY Daily News that her son wasn't the gunman or even present at the shooting Saturday and turned himself in Tuesday "because he has nothing to hide.” A criminal court complaint cites witnesses and surveillance video as evidence against Young.

"Justin Wallace should have turned 11 today. he should have spent today celebrating with his friends and family," de Blasio said. "If you shoot and kill in New York City, you will be caught. you will be arrested. You will be held accountable."

A memorial service was held for a 10-year-old boy who was killed in the Rockaways Saturday night when a gunman opened fire. NBC New York’s Erica Byfield reports.

Wallace was shot and killed while at a family barbecue Saturday night, police said. Video shows the gunman arrive in an SUV around 9:30 p.m. at the home on Beach 45th Street in Edgemere, where police said Wallace was with his 29-year-old uncle.

The shooter stops at the front steps and fires into the house, the video shows, and then takes off.

The 10-year-old was hit in the abdomen after the bullets ripped through a screen door; the boy was pronounced dead a short time later. According to a criminal complaint, Young was firing at Justin's uncle, Kyle Forrester, who was taken to a hospitalized in critical condition after getting shot in the neck and hand, but is recovering.

NYPD Commissioner Dermot Shea told NY1 that detectives on the case “really took this personally," and that "all of New York City was disgusted by that incident."

The boy's parents met with top NYPD brass on Monday, while neighbors were still trying to process a killing they said makes no sense.

"It's just heartbreaking for me, and I just felt like I needed to come pay some respects to the family," said Tiffany Lee, who lives in the neighborhood.

Friends of Wallace put together a small memorial in his honor outside the Queens home where the boy was killed, which continued to grow on Wednesday. Left there was a shirt that read "Justin for life," along with birthday balloons and a dark green toy dinosaur tied to a fence.

Wallace's death comes amid rising concerns of gun violence affecting children across the city. Hours before the deadly shooting, police say a 12-year-old girl was shot in the ankle in the Mount Eden section of the Bronx. No arrests have been made in that incident.

“The NYPD has made record numbers of gun arrests this year and we continue to focus with precision policing on precincts with disproportionate gun violence," an NYPD spokesperson said in reaction to recent shootings. "The key to having an effect is for prosecutors and courts to ensure that those arrested with guns see real consequences.”

The number of shootings in the city is up 77 percent through the end of May. As a result in that jump, the city on Tuesday announced it was taking new action to stop gun violence.

The fight to stop the rise in gun violence in NYC is getting a boost from the feds, as the NYPD will partner with ATF, just days after a 10-year-old was shot and killed at a family barbecue. NBC New York's Marc Santia reports.

De Blasio announced an unprecedented program between the NYPD and federal Bureau of Alcohol, Firearms, and Tobacco (ATF) called the Gun Intelligence Center. The goal of the initiative is to identify gun traffickers, smuggling routes, outlets, and enhance gun arrests as the city tries to tackle the rising numbers.

"We talk about tray bullets. There are no stray bullets — there are stray dogs but every bullet has an owner, and that's the person who fired that shot," said NYPD Deputy Commissioner of Intelligence and Counterterrorism John Miller. "Those are our targets in the city."

The NYPD says it has already made a record number of gun arrests this year — more than the department has seen in the last 25 years.