The parents of an 8-year-old Bronx boy who was allegedly starved and beaten before his death have been charged with murder and manslaughter in the heart-wrenching case.

Sharay Barney and Michael Ransom were arraigned Tuesday on the second-degree charges at Bronx Supreme Court, District Attorney Darcel Clark said, in connection to the death of Joseph Barney in June 2021.

"These defendants allegedly starved and beat an 8-year-old autistic child. The boy was severely malnourished and had marks and scars all over his body. The defendants allegedly did not seek medical attention for the boy. They have now been charged with murder and manslaughter," Clark said. "We will seek justice for the little boy, whose life was cut short so tragically." 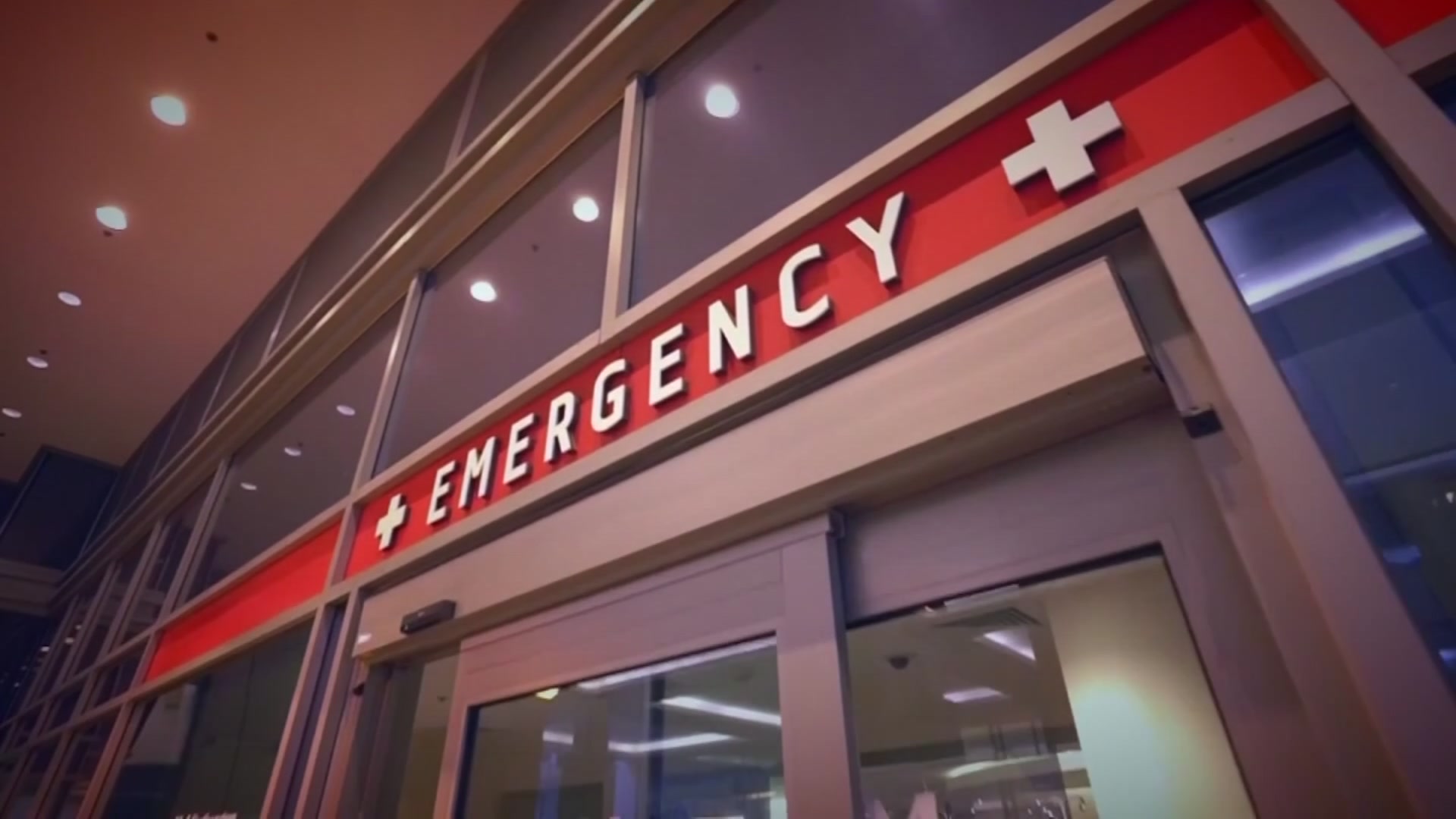 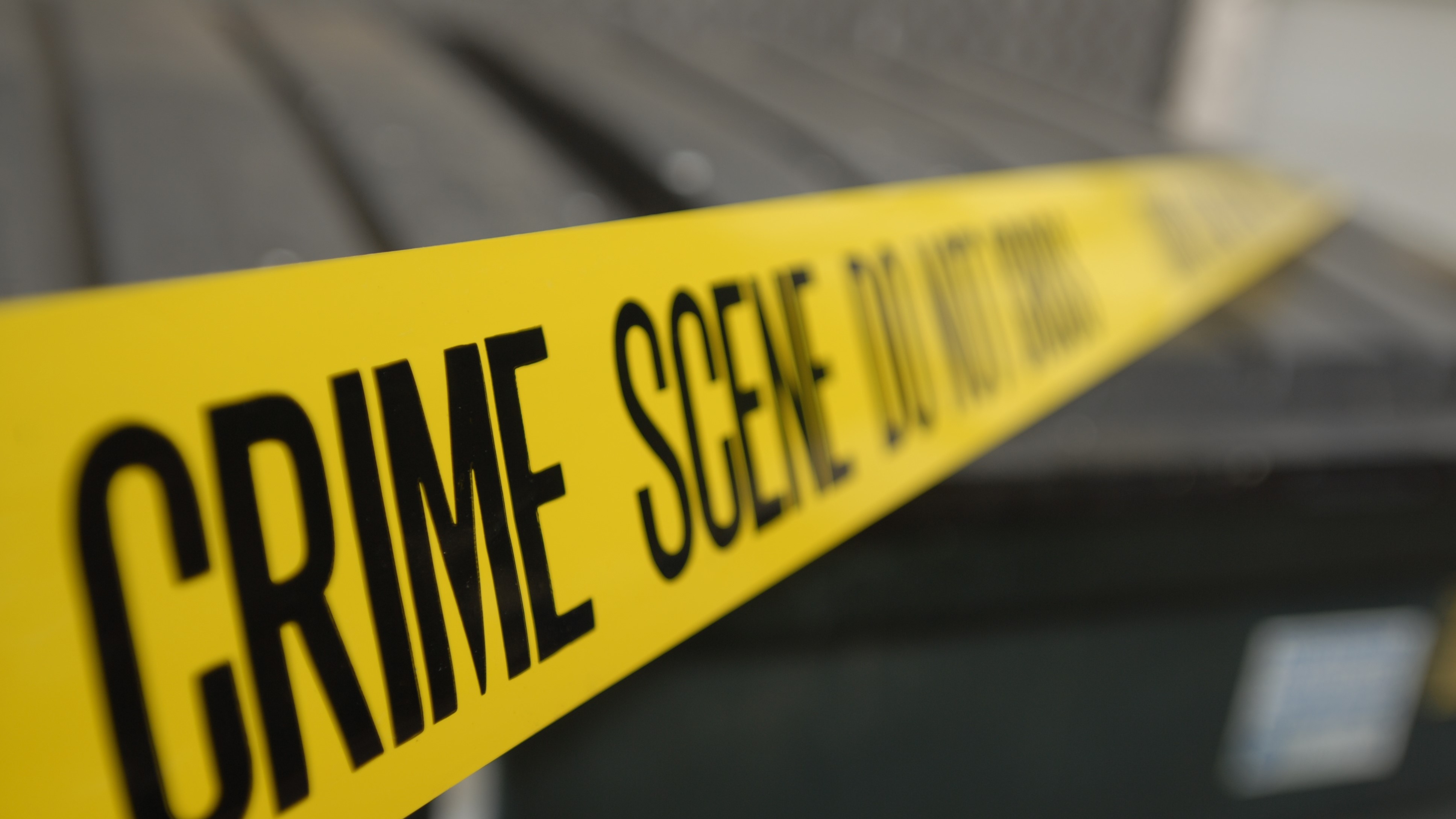 Child Dies After Grandmother Forced Her to Drink Bottle of Whiskey While Mom Watched, Police Say

Little Joseph Barney was discovered by his mother unconscious at their Bronx apartment, officials said previously. His mother brought him, unresponsive, to a hospital, where he was pronounced dead.

The hospital emergency room was the one to report the child's case to police.

Barney's death was ruled a homicide earlier in 2022, with the city medical examiner determining the cause of death to be battered child syndrome. Shortly after, Joseph's mother and stepfather, 29-year-old Sharay Barney and 33-year-old Ransom, were arrested and charged.

The pair were the sole caretakers for Joseph, who prosecutors said had autism and was non-verbal, and admitted that they did not seek medical attention even when they knew the child was not eating and had difficulty breathing about a day before his death.

According to the investigation, Joseph's body was covered in wounds, both new and ones he was recovering from, that were consistent with blunt force trauma. He also had ligature marks to the wrists, which suggested that he was at one point restrained, and had other injuries that would indicate child abuse, prosecutors said.

Joseph appeared severely malnourished, measuring just over four feet tall and weighing just 40 pounds — more than 25 pounds below the average weight for a boy his age.

It wasn't immediately clear if Ransom or Barney had attorneys who could comment on their behalf.