NYPD: Man Follows Girl Into Queens Store, Masturbates Near Her and Her Mom

The NYPD is asking the public's help in finding a man they say followed a girl who was with her mother at a store in Queens and masturbated near them late last month.

Police said Tuesday that the incident took place July 31 at around 1 p.m. It is at approximately this time when the man followed the 13-year-old female victim throughout a Walgreens on Roosevelt Avenue.

When the girl met up with her 49-year-old mother inside the store, the individual allegedly stopped behind them and put his hands down his shorts and masturbated as he stared at them. The mother yelled at him and he fled the store in an unknown direction.

The man are described as being in his 20s, about 5 feet 6 inches and 200 pounds. He was last seen wearing a black mask over his face, a black shirt, black shorts and black sneakers. 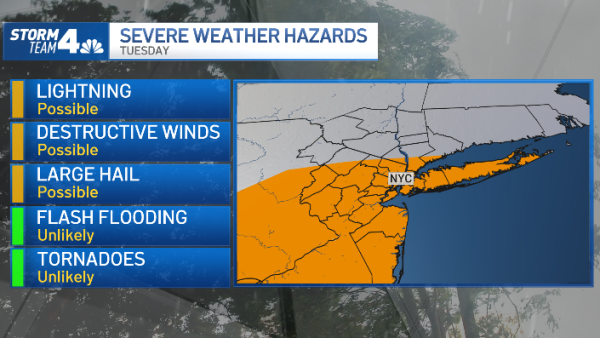