The mother's lawyer calls the ruling a historic decision, "one that highlights the extraordinary times we live in"

A family custody battle is now in the throngs of a vaccine debate following a court ruling that the child's father must show proof of vaccination against COVID-19 or undergo regular testing for visitation.

A New York City judge ruled on Oct. 7 in favor of the mother's motion requesting the father be vaccinated against the virus in order to visit his 3-year-old daughter, who he currently sees every other weekend.

Justice Matthew Cooper sided with the mother's request a little more than one month after she submitted her initial emergency application, first reported by The Post. A temporary restraining order was immediately issued on Sept. 2 to suspend in-person visitations before amending it two weeks later to allow for a weekly testing regimen in lieu of vaccination.

The final ruling came down last week, potentially one of the first like it in the nation, to withhold in-person visitation until the father agrees to vaccination or regular testing -- he's still allowed virtual and phone contact.

"The danger of voluntarily remaining unvaccinated during access with a child while the COVID-19 virus remains a threat to children's health and safety cannot be understated," Cooper stated in his decision.

The father's attorney claims the judge has created a dangerous precedent by skipping an evidentiary hearing and has decided to strip him of his parenting rights solely on vaccine status. Attorney Lloyd Rosen, of Wisselman, Harounian & Associates, also argues the dad "has natural immunity" after contracting the virus earlier in the year.

Cooper confirmed that the father disclosed testing positive for the virus earlier this year and would come back to the judge with guidance from a medical professional about whether he should get the vaccine and, if so, when. But the dad "abandoned that argument" and didn't present evidence from a doctor to support the claim of any natural immunity, according to the decision. 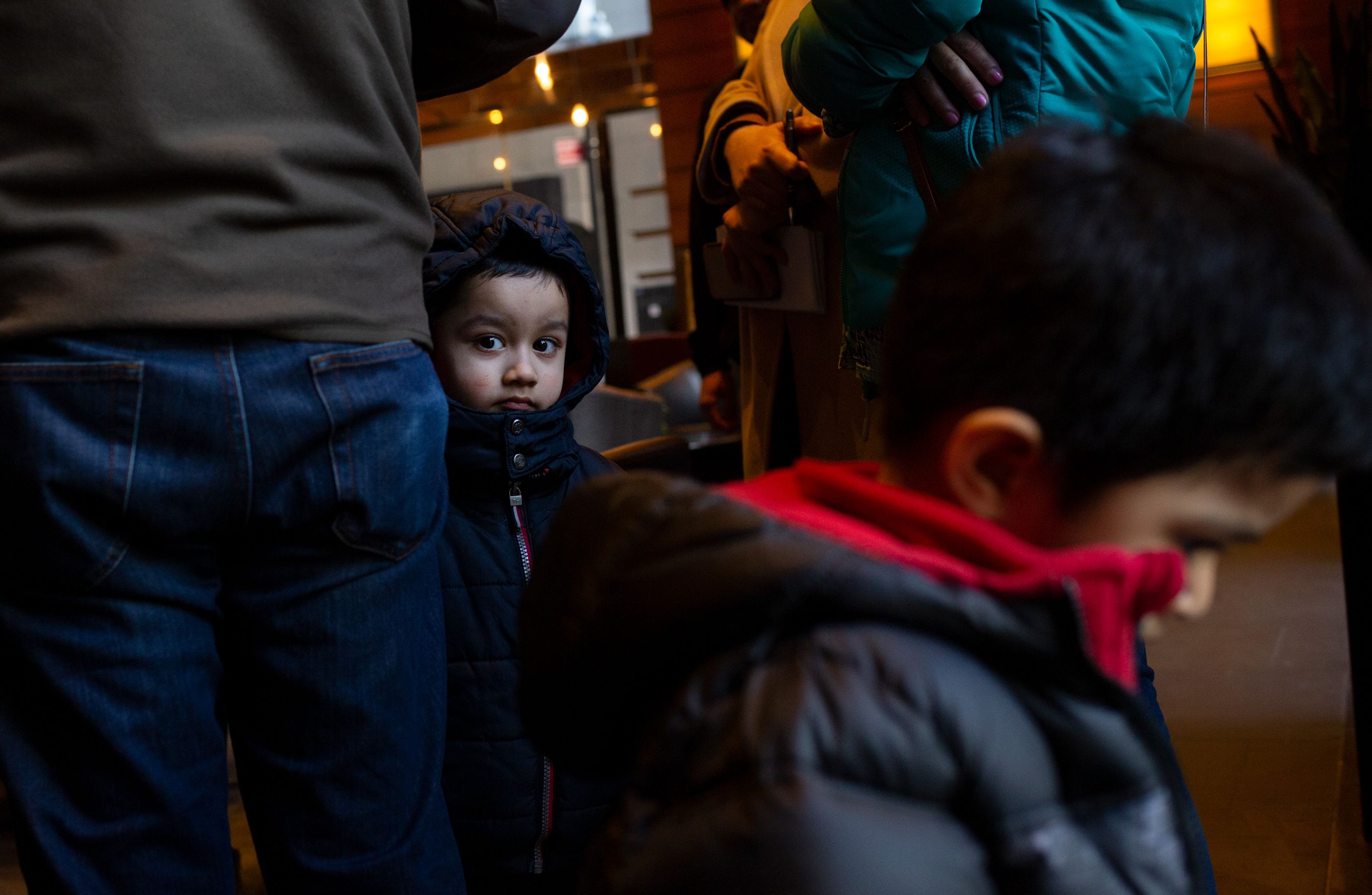 "Instead, he adopted the novel position that his 'religious beliefs as a Roman Catholic' precluded him from receiving the vaccine. This justification rings hollow given that Pope Francis, the head of the Catholic Church, is vaccinated and has encouraged Catholics everywhere to be vaccinated for 'the common good,'" the judge wrote last week.

Rosen argues his client is open to getting a vaccine against COVID-19, but is reluctant to do so without additional research.

"The father is not opposed to vaccinations; he simply is making the choice to wait until there is more reliable data regarding its safety and efficacy before he chooses to get vaccinated," Rosen told NBC New York.

The judge's ruling falls in line with recommendations the Centers for Disease Control and Prevention, as well as most leading medical experts, the mother's lawyer said Friday.

Evan Schein, of Berkman Bottger Newman & Schein, told NBC New York the father continues to have virtual and phone access to his daughter.

"The decision by Judge Cooper really reinforces that in any custody determination, the child's best interest, including well being and safety, are key and paramount," Schein said Friday.

The father's lawyer wasn't prepared to say whether they would fight for an appeal.