NJ Man Who Fled State With Toddler in Tow, Ex's Body in Trunk Gets 30 Years in Prison

A New Jersey man who killed his ex-girlfriend and drove their toddler son to Tennessee with her body in the trunk last July was sentenced to 30 years in prison Friday.

Tyler Rios pleaded guilty in April to aggravated manslaughter and desecrating human remains in the death of 24-year-old Yasemin Uyar.

According to the Union County Prosecutor’s Office in New Jersey, Rios killed Uyar in her Rahway home on July 8 and then fled with their 2-year-old son. The incident triggered an Amber Alert and a multistate investigation after the boy didn’t show up for daycare and Uyar didn’t arrive for a work shift on July 9. 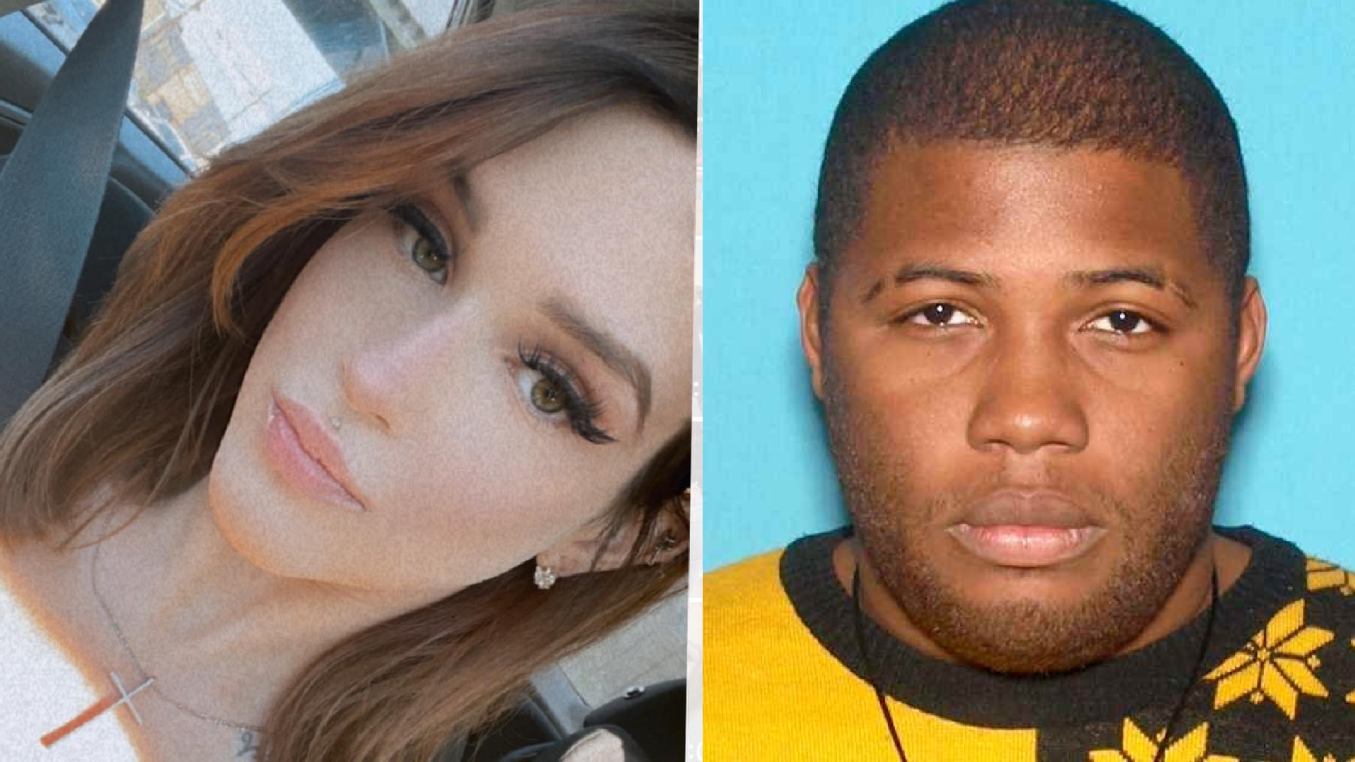 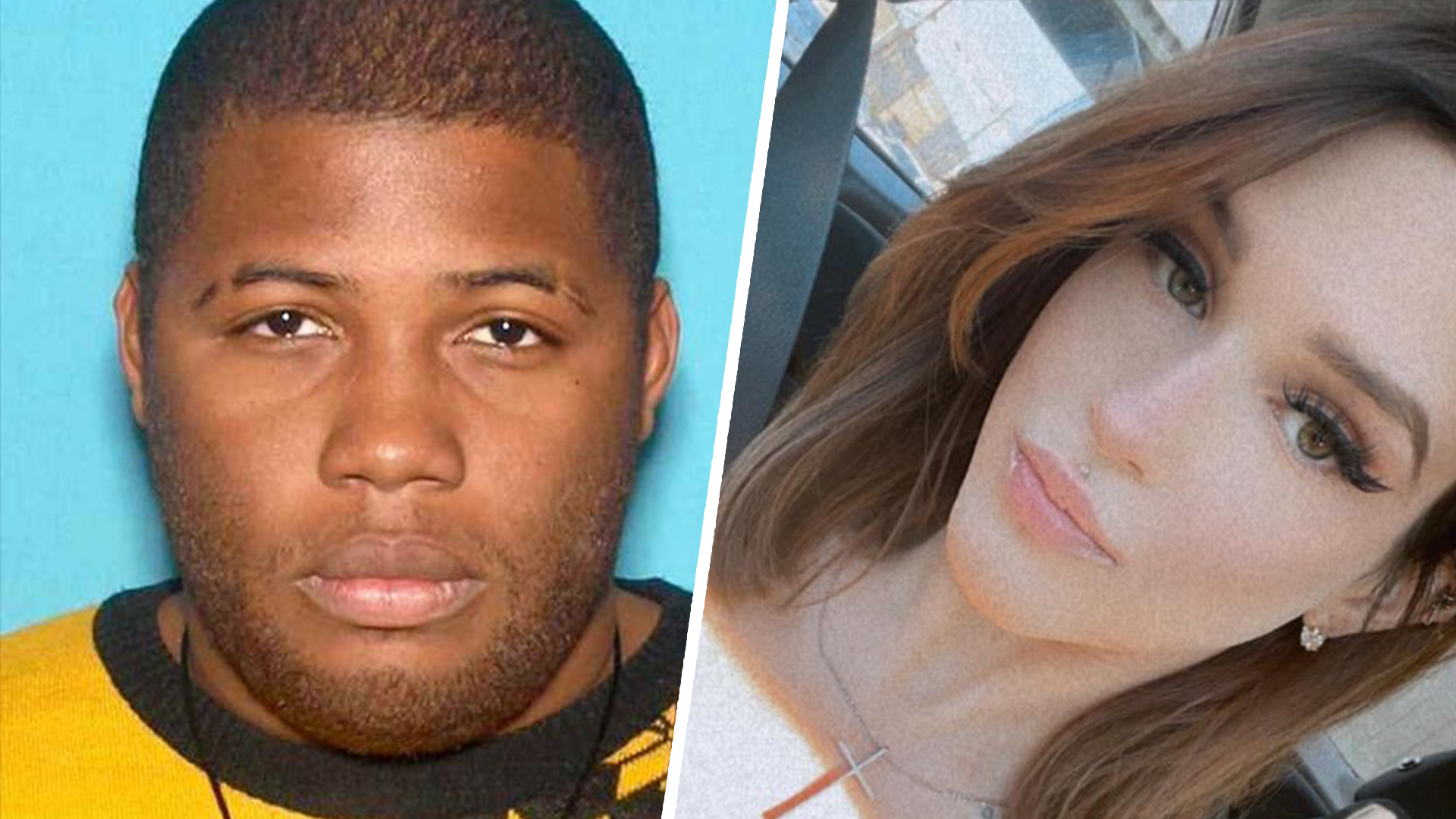 The boy was eventually found unharmed at a hotel in Monterey, Tennessee, on July 10. Uyar’s body was found nearby in a wooded area off Interstate 40.

Under terms of his sentencing, the 28-year-old Rios, of East Orange, will have to serve 85% of his 25-year term on the manslaughter count, then serve an additional five-year term for the second count before being eligible for release.

The prosecutor’s office credited the Putnam County Sheriff’s Office and the FBI’s Memphis field office in Tennessee, along with state and local police in New Jersey, for helping solve the case.