Six hours before a wedding was scheduled to take place at The Graycliff banquet hall in Moonachie, New Jersey, Friday, a contractor broke open a water main right outside the venue, flooding streets and cutting water supply to the area.

The main burst around noon at Moonachie Avenue and Moonachie Road in Moonachie, about six hours before Heidi and James Beer were set to wed. With repairs expected to take 12 hours, Heidi was warned the wedding may have to be postponed.

"I've just been trying to keep calm," she said as she proceeded with preparations before the wedding. "I didn't want to freak out." 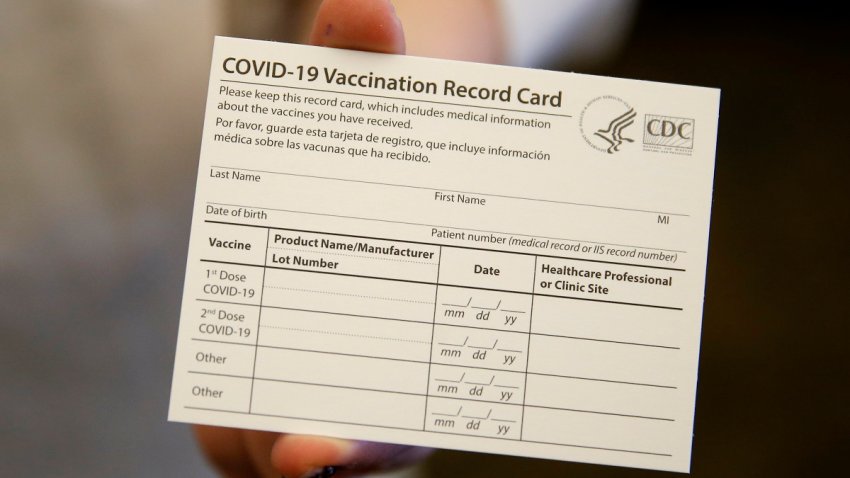 No water meant the food couldn't be prepared, the bathrooms weren't working, and worst of all, the sprinklers were not functioning. That's a fire code violation, meaning the wedding could be canceled.

Graycliff owner Tony Papamarkos and his staff frantically made calls, trying to make a miracle. Portable bathrooms were brought in, and United Water crews, who were outside fixing the broken main, delivered a water tank and bottled water. The local fire department even chipped in, hooking up a hose to the sprinklers.

Papamarkos said of everyone's Herculean last-minute efforts, "We had to, it's a wedding. We cannot disappoint these people not to have their wedding."

The whole time Heidi wondered whether the wedding would happen, her fiance James had no idea.

"I figured the less I talked about it, the better things would turn out," she said.

In the end, the group of strangers made it work, and the wedding went off without a hitch.

James, who only found out minutes before the wedding, said, "I'm ecstatic. At least I can get married now!"

Heidi and James said none of the repair work outside bothered them and they're just grateful they've got a good story to tell for years to come.