For anyone looking to get a pandemic deal on a new apartment in the city, the window may have closed for many of those opportunities, a new report found.

At the height of the COVID surge in New York City, thousands of Manhattan residents had left the city in favor of the additional room that comes with a house (or at bare minimum, a bigger apartment). According to a report by apartmentguide.com, rents for some apartments had fallen by about a third during 2020.

By the time Aug. 2020 came around, the situation had only worsened, and at the lowest point in Feb. 2021, prices for an average one-bedroom apartment in the city sat just above $2,900. That's even worse than the Aug.-Sept. 2020 prices, when one-bedroom rents averaged around $3,100, the report said. 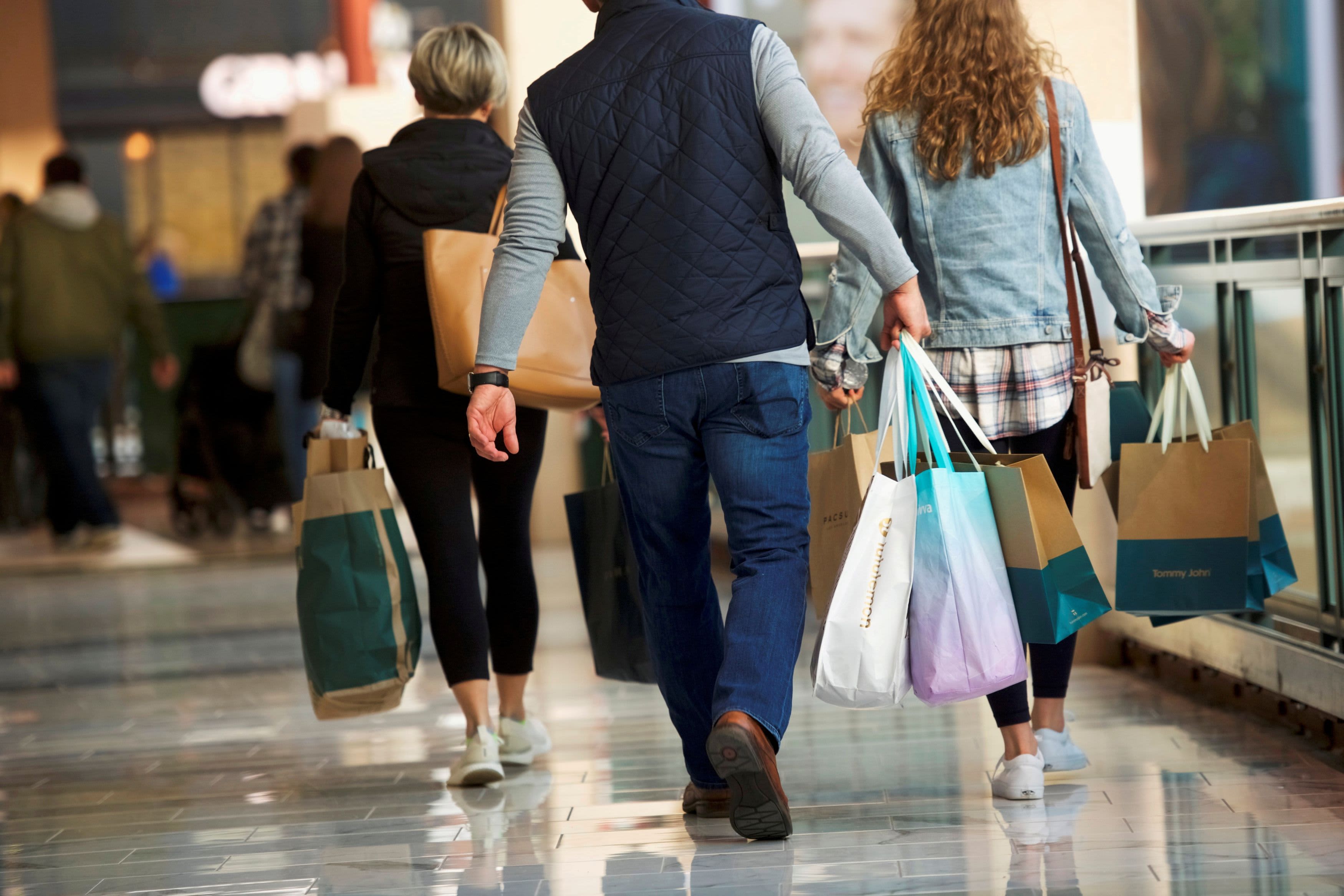 With the return of nicer weather — and the COVID vaccine distribution going further — prices began to climb back up, according to the report. Rather than being down a third, rates were down just 10 percent by the start of summer. By the end of the summer, with many things reopening once again, rent prices had gone up eight percent year-to-year, Apartment Guide said in their report.

Any loses from the pandemic were washed away between Aug. 2020 and Aug 2021, as one-bedroom apartment prices rose 36 percent over that time. Nationally, those same jumps were just under nine percent, showing just how much NYC's prices were spiking compared to the rest of the U.S.

While the one-bedroom apartments proved to be the most volatile when it came to price, two-bedroom apartments were steadier, the report found, but were not without their highs and lows as well. Those units saw their biggest plunge in Feb. 2021, when it dropped almost 18 percent year-over-year.

An 89-year-old woman with Alzheimer's almost lost her home over pennies in back taxes, before her daughter contacted the town and the mayor to put a stop to it. NBC New York's Checkey Beckford reports.

Prices for two-bedroom units bottomed out around $4,900 first in Aug.-Sept. 2020, and after a brief uptick, went back to those levels for the first few months of 2021, the Apartment Guide report stated.

But once again, the end of the summer brought levels to a new peak for two-bedrooms units, having climbed at a rate that was nearly five times higher than the rest of the country. Just like their one-bedroom counterparts, prices for two-bedroom apartments in NYC peaked in Aug. 2021, climbing more than 35 percent higher than they were in 2020 — and continuing to rise.

But for those looking for a bargain, there may be some hope, according to the report. Over the course of the latter part of the summer (July to August), the average price for both one- and two-bedroom units fell more than two percent and nearly five percent, respectively. That could be due to overcorrection, but it is still too early to tell.