The fire broke out in the middle of the night, leaving an elderly woman dead and two others, a woman and an infant, hospitalized with injuries

A 94-year-old woman was killed in a Manhattan apartment fire early Tuesday, police said. Two others, including an infant, were hospitalized.

The fire broke out around 1:30 a.m. on the third-floor of a six-story building on East 78th Street, about five blocks from Central Park, police said. It was brought under control around 3 a.m., the fire department said.

The woman was pronounced dead at a hospital. Her name has not been made public. A 32-year-old woman and a 3-month-old girl were hospitalized and listed in stable condition, police said. 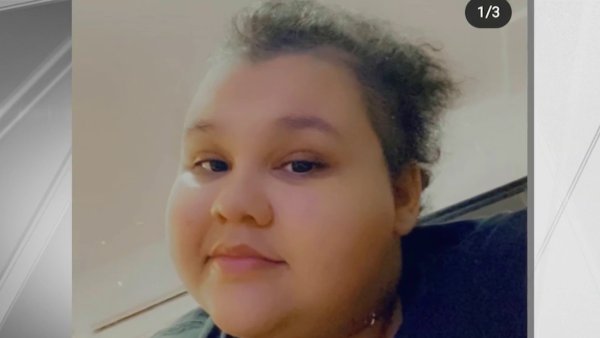 ‘I Felt Like I Was Dying, for Real:' Teen COVID Survivor Describes Long Haul Symptoms