Daniel Foley was a 21-year veteran of the FDNY

One of New York's bravest has died from 9/11-related pancreatic cancer.

His brother Tom, also a firefighter, was killed in the World Trade Center attacks.

Foley served with the FDNY's Rescue Company 3 and Ladder 49, both in the Bronx. He was cited 10 separate times for bravery. 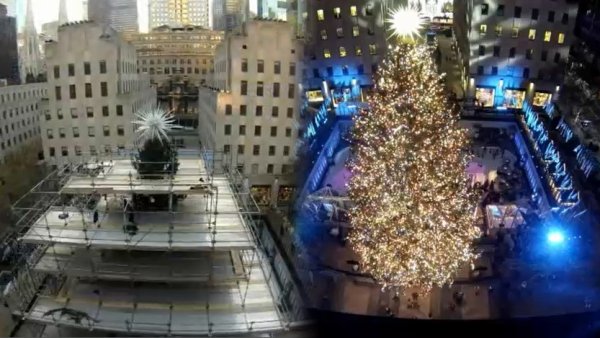 He is survived by his wife, Carrie Benedict Foley, and five children, Erin, Kiera, Brianne, Kendall and Thomas "TJ."