Teenagers who stay active, participating in anything from football to skateboarding, are less likely than their sedentary peers to smoke, drink or take other health risks, new research shows.

Much has been made about the importance of exercise in fighting the swelling problem of childhood obesity. But just as important are the effects regular physical activity can have on kids’ behavior, according to Dr. Penny Gordon-Larsen, the lead author of the new study.

"There are clearly benefits to exercise other than weight control," said Gordon-Larsen, an assistant professor of nutrition at the University of North Carolina, Chapel Hill.

And kids who spend their free time in front of the TV are missing out on those benefits, she added.

"It’s clear that there can be adverse effects of watching TV." Gordon-Larsen said, pointing to research that has linked violent or sexual content in television shows to kids’ behavior.

But beyond whatever effects media may have, she said, children who spend their free time on the couch miss out on the socialization, team work and skill development that comes with being active.

Among the nearly 12,000 middle- and high-school students in her study, those who were physically active were less likely than their couch-potato peers to smoke, drink, use drugs or have sex. Also, they often had higher self-esteem and better grades. 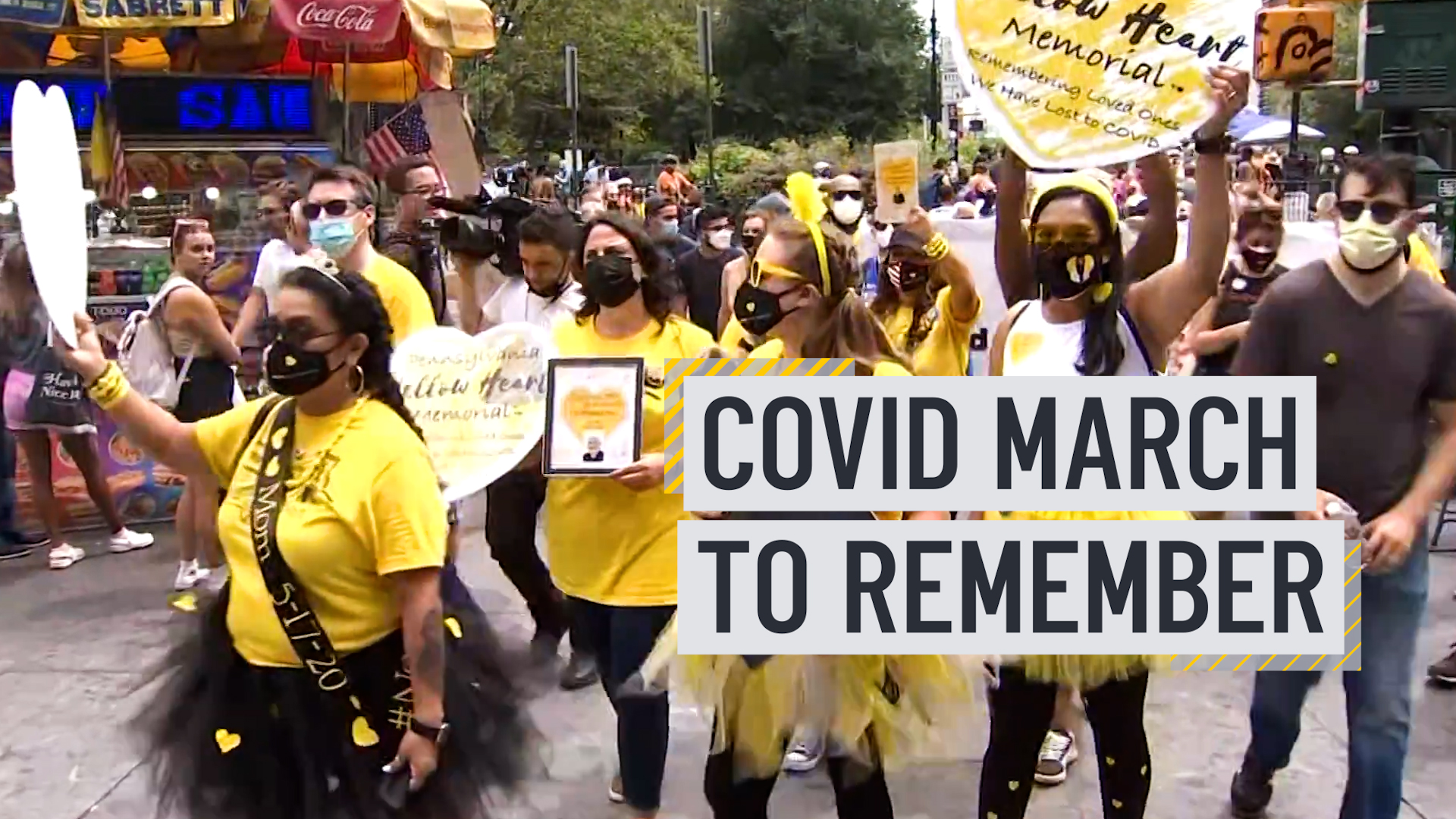 Hundreds of COVID Survivors to March Across Brooklyn Bridge 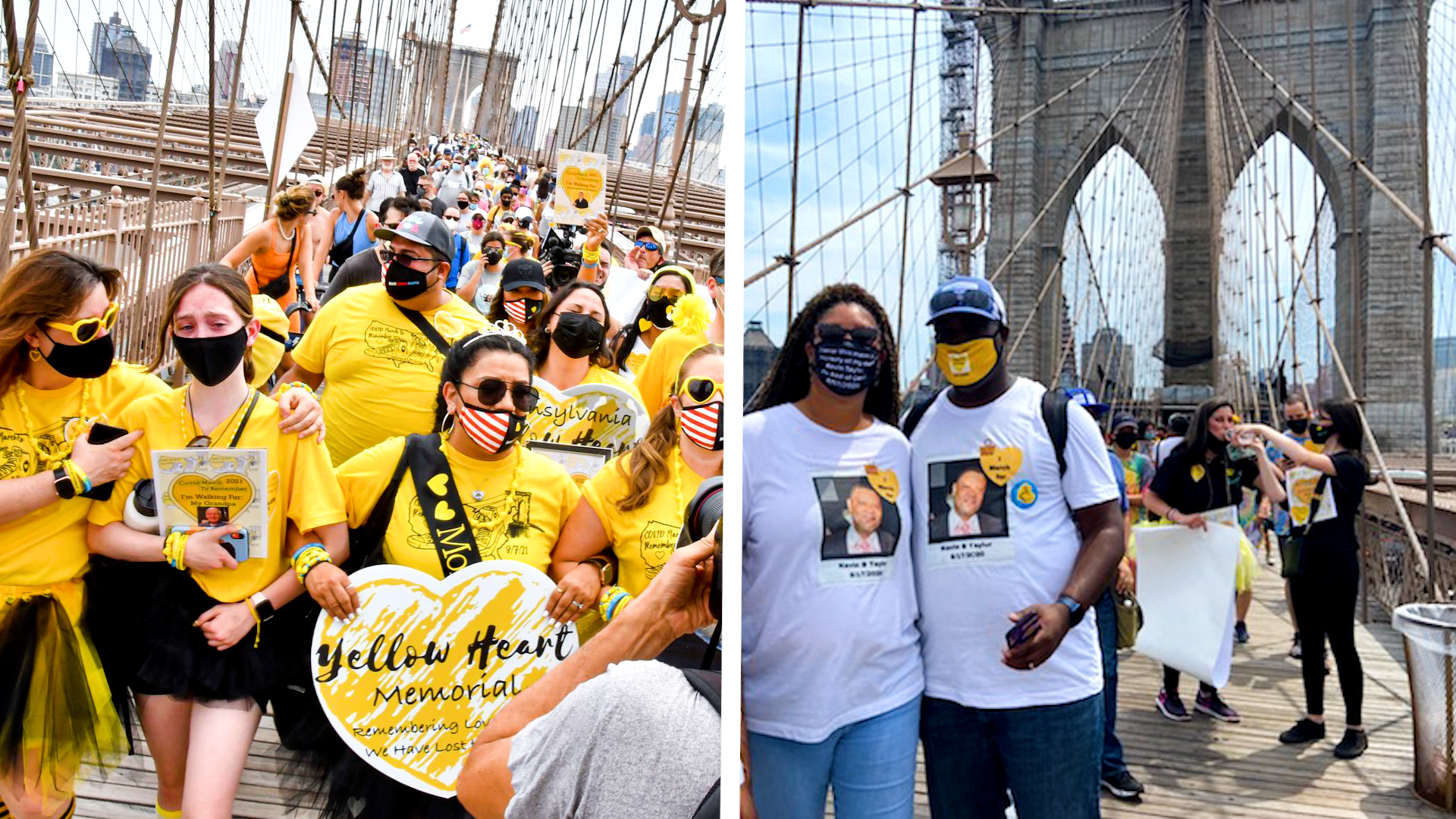 "Across the board, children who engaged in any kind of activity were better off than kids who watched a lot of TV." said Gordon-Larsen.

The findings, which are published in Pediatrics, also show that activity does not simply mean traditional sports.

Kids who favored "alternative" activities, like skateboarding, had higher self-esteem and were less prone to taking health risks, Gordon-Larsen pointed out.

The bottom line for parents, according to the researcher, is that they should encourage their kids to pursue whatever physical activities they happen to enjoy.

If mom and dad can handle a skateboard themselves, even better. Teens in the study who engaged in sports and exercise with their parents were particularly likely to stay on the straight and narrow.