Gov. Cuomo said the state's labor department will issue guidance that makes it clear that employees can take a paid sick day to recover from rare but potential side effects from the COVID-19 vaccine

Cuomo said the state's labor department will issue guidance that makes it clear that employees can take a paid sick day to recover from rare but potential side effects from the COVID-19 vaccine.

Federal health officials say the vaccine is safe and that side effects from the COVID-19 vaccine aren't unusual: some people have reported fever, chills, nausea, a sore arm, fatigue or headache after receiving a dose. 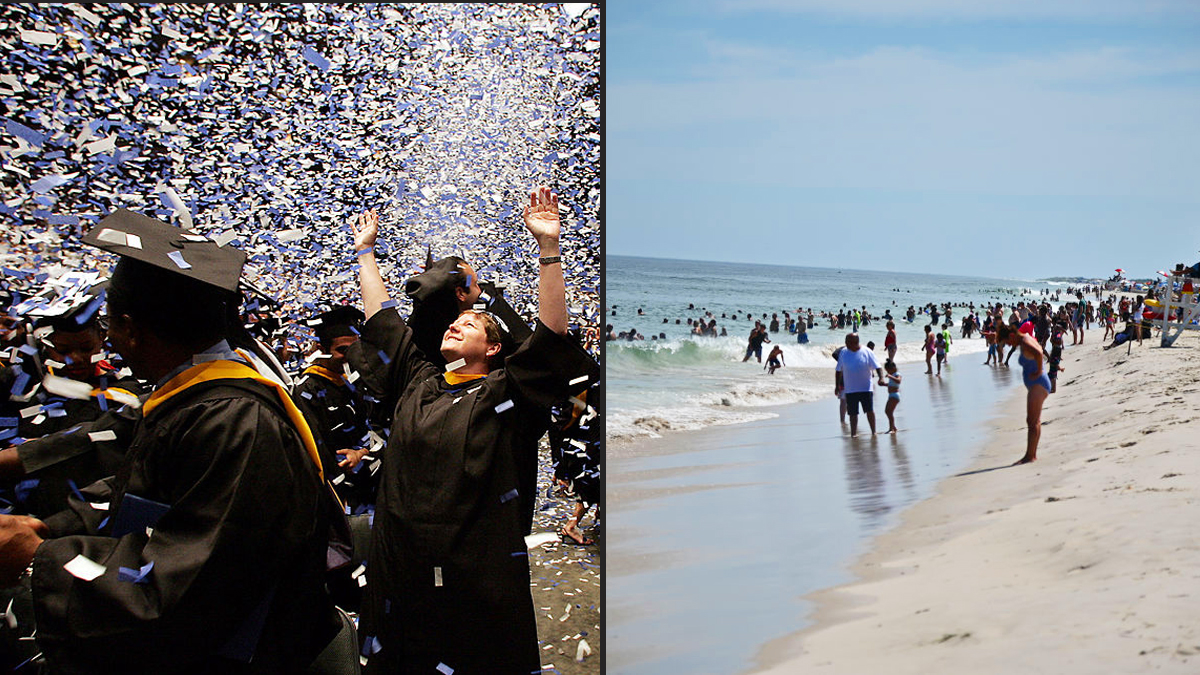 Vaccinated Already? These New NY, NJ Incentive Plans Have Rewards for You, Too 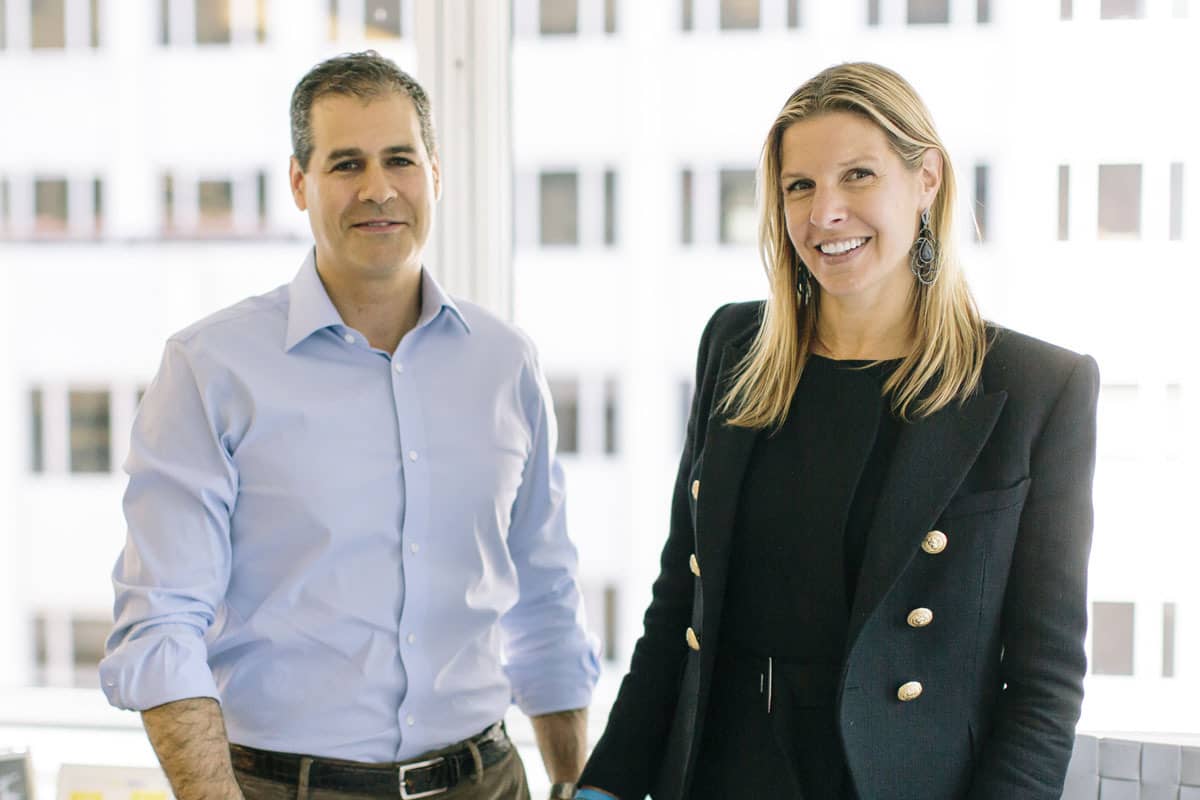 It's Not a Vaccine Passport, But More People Travel ‘CLEAR' Post-Pandemic

Nearly half of people who responded to an April survey by the Kaiser Family Foundation said they are concerned they “might need to miss work if the side effects of the vaccine make them feel sick for a day or more."

“I want to be crystal clear — no New Yorker will miss a day’s pay because of getting the vaccine,” Cuomo said. “The Department of Labor will be issuing guidance to all employers reminding them that in the unlikely event someone needs time off after experiencing side effects, by law, that is considered a paid sick leave day.”

New York already has a paid sick leave law on the books.

With more than 7 million vaccine doses already having been given out, the city is now offering perks for those who sign up to get the shot — offering anything from free Metro cards and Lirr tickets, to tickets for attractions like the NYC Aquarium and the botanical gardens. NBC New York's Andrew Siff reports.

And another state law allows employees to use up to four hours of excused leave per COVID-19 vaccine dose. That time can't be charged against any other leave the employee has earned or accrued.

About 46% of New York's 20 million residents are fully vaccinated, according to federal data. That's above the national average of 40%.

Rates are as high as two-thirds of residents in Hamilton County in central New York, to 33.8% in the Bronx in New York City and 28.3% in Allegany County in western New York.