The BA.5 subvariant of the omicron variant of COVID-19 appears to be on the rise in New York City and fueling a possible sixth wave of the pandemic

A new COVID wave appears to be starting in New York City, fueled by the strongest subvariant of the omicron strain of coronavirus to date, one of the city's top epidemiologists said Tuesday.

The BA.5 subvariant, first seen in South Africa and then Portugal, is considered by some experts to be the "worst version" of omicron seen yet, given its apparent capacity to escape prior immunity and transmit more readily.

Dr. Jay Varma, a Weill Cornell epidemiologist and formerly then-mayor Bill de Blasio's top public health advisor during the pandemic, said infections appear to have stabilized at a high level in the city, rather than dropping.

"The decline of reported #COVID19 cases in NYC has stopped. Reported cases are at a high plateau, which means actual transmission is very high when you account for the >20x under-counting. This is likely the beginning of a BA.5 wave," Varma tweeted.

Transmission rates in the city hit two-month lows last week, but have started to tick up since then. The health department's own testing says BA.5 accounts for 17% of infections, but that data is almost two weeks old now. Nationally, CDC data pegs BA.5 at nearly 37% of cases.

"Experience from other countries means there will be another big increase in NYC #COVID19 infections, including among those who have had #Omicron in past few months," Varma went on to add. 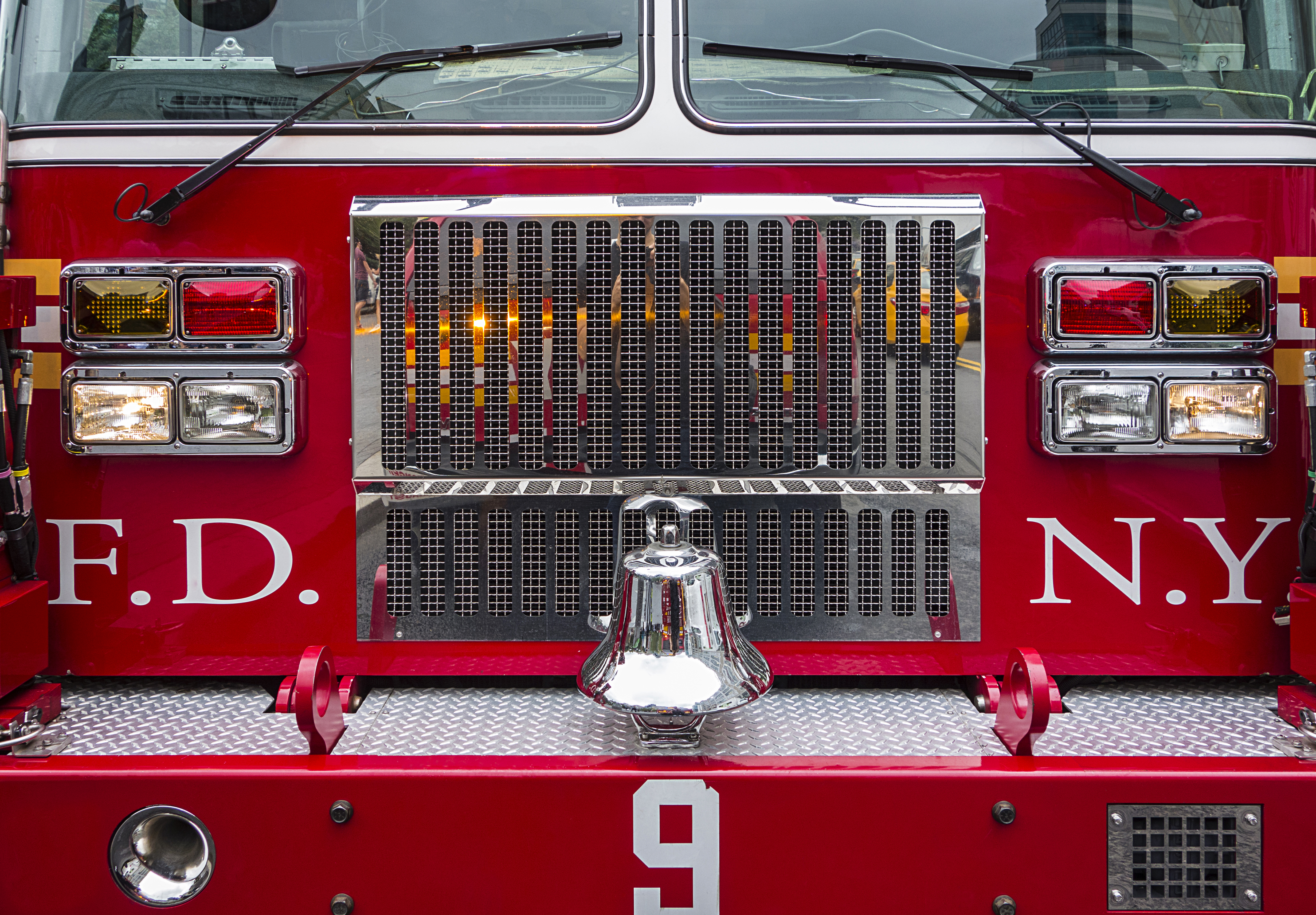 The question now, he said, is whether boosters that worked against the BA.1 subvariant six months ago will have any effect against BA.5.