I-Team: Mapping 70,000 Social Distancing and Mask Complaints Made Across NYC

The complaints, plotted on this interactive map, show some of the zip codes with the highest coronavirus infection rates are also the ones with the fewest complaints about overcrowding and masks.

For example, through July, Elmhurst had a 22 percent infection rate, but only about 108 complaints about masks and social distancing per 20,000 residents.

Contrast that with Greenwich Village, a neighborhood that had more than 360 complaints per 20,000 residents, despite a relatively low 5 percent infection rate.

The I-Team visited some of the addresses with the most complaints with a hidden camera. It wasn’t hard to see why New Yorkers called 311.

New Yorkers called in nineteen 311 complaints about face coverings at the Tashkent Supermarket in Brighton Beach. When the I-Team visited, hidden camera video showed staff behind the meat counter, bakery county, soup counter, and gyro counter – all without face coverings. 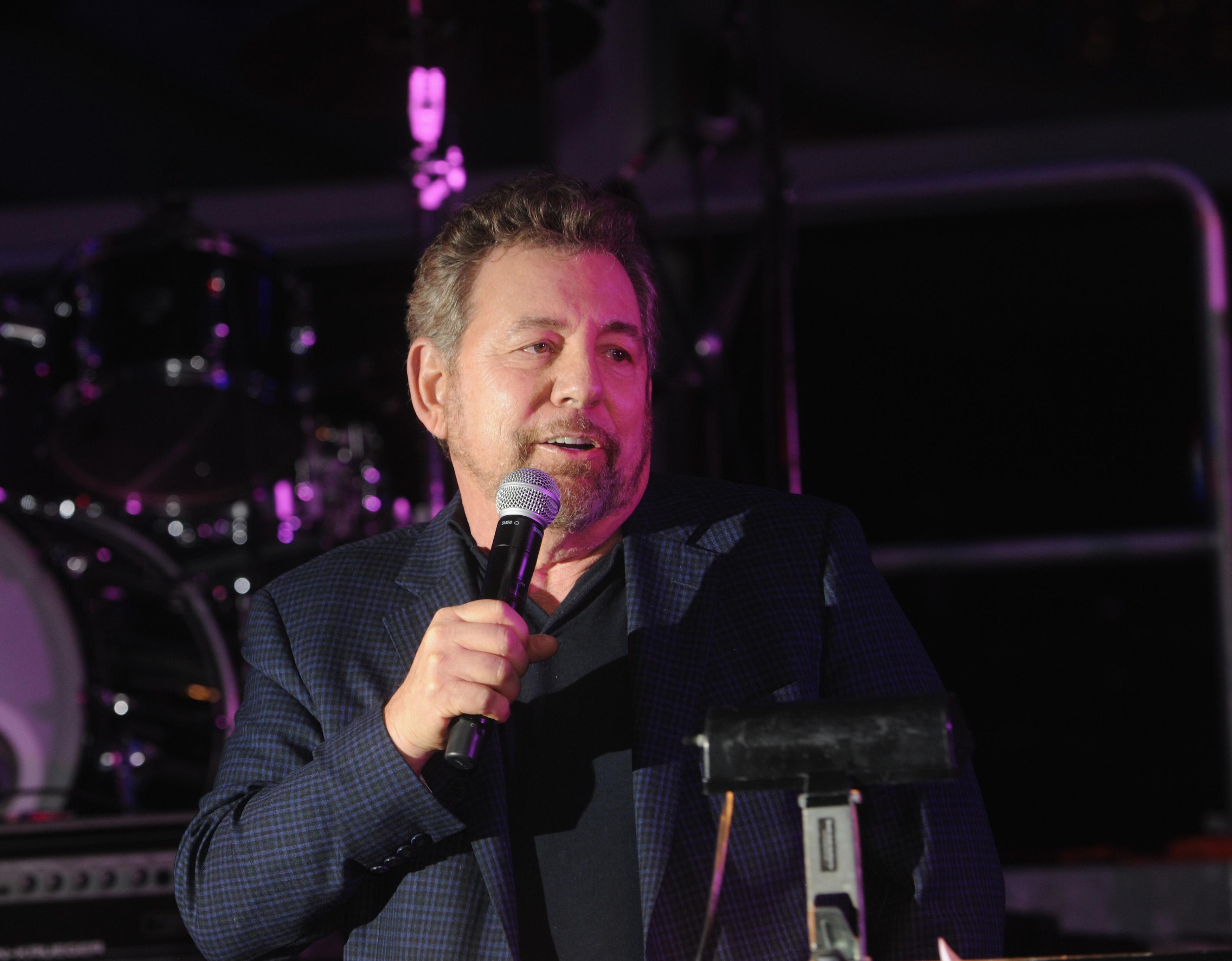 The manager of the supermarket, Vlad Vartse, said members of his staff generally do wear face coverings, but on the day the I-Team visited, temperatures outside were in excess of 90 degrees.

"Ninety-plus degrees Fahrenheit is ridiculous and it’s extremely hard to breath for all of us. Including me," Vartse said. But he pledged to instruct his workers to follow the rules. "We’ll fix it, I promise."

Dr. Aaron Glatt, Chief of Infectious Diseases at Mount Sinai South Nassau, said all of us may get tired of wearing masks, but when we do, it’s important to remember why we are doing it.

"When you put that mask on, smile underneath that mask and say, 'I'm saving somebody’s life.'"