Squarespace, which makes software for people to build websites, on Friday filed to go public on the New York Stock Exchange under the symbol "SQSP."

The company is eschewing a traditional initial public offering, where it would issue new shares to institutional investors to raise new capital, and instead using a direct listing, where it sells existing shares on the public market to let earlier investors and employees get liquidity. That mechanism has become increasingly popular, with tech companies Slack, Spotify, Palantir, Roblox and Coinbase all choosing direct listings in recent years. Last month, Squarespace raised $300 million in funding. 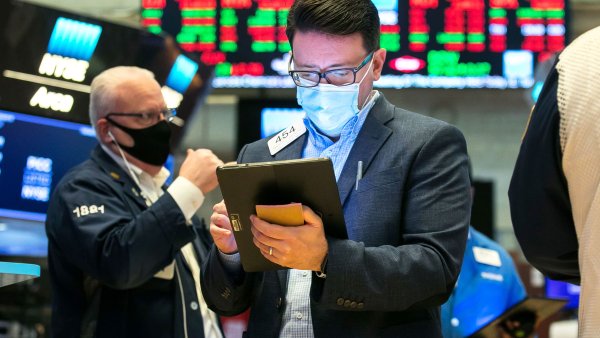 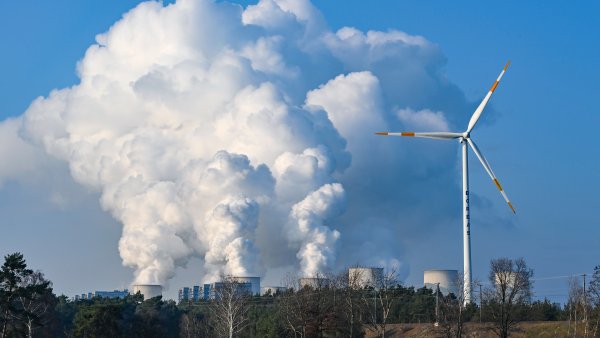 The company reported $621.1 million in revenue in 2020, up 28% year over year. Squarespace wants to grow its business by signing up new customers and get existing clients to use more of its services, including tools for selling products online.

Squarespace had more than 3.6 million subscriptions at the end of the year, up about 23%.

Anthony Casalena, Squarespace's founder and CEO, will control a majority of Squarespace's voting power. Squarespace is selling Class A shares of its stock, each of which gets one vote, and Casalena owns the vast majority of the company's Class B shares, which get 10 votes each.