The rollout of Covid-19 vaccines and signs of pent-up travel demand among consumers has given Marriott International a renewed sense of optimism.

"We're actually seeing really strong recovery of demand in a variety of our largest markets and it's not just leisure demand, which is the thing that is really encouraging for us," Marriott International CEO Tony Capuano said.

The global pandemic caused historic levels of low occupancy for the hotel industry, prompting massive job cuts and hotel closures. Marriott, the world's largest hotel operator, was particularly hard hit, recording its first full-year loss in more than a decade. It has about 7,800 properties, and operates brands such as The Ritz-Carlton, Sheraton and Courtyard by Marriott, in 138 countries and territories.

Like its competitors, the company has instituted new cleaning procedures and cut back on offerings in an effort to return to profitability.

Marriott's efforts were evident in its second-quarter results, net income surged to $422 million from a net loss of $234 million a year earlier.

Travelers are venturing out again. An estimated 48 million Americans took to the roads and skies during the busy Fourth of July weekend. But that was before Covid cases began to spike again.

A resurgence of Covid cases in the U.S. driven by the highly contagious delta variant could make consumers think twice about travel. It also threatens to delay a return to business travel. 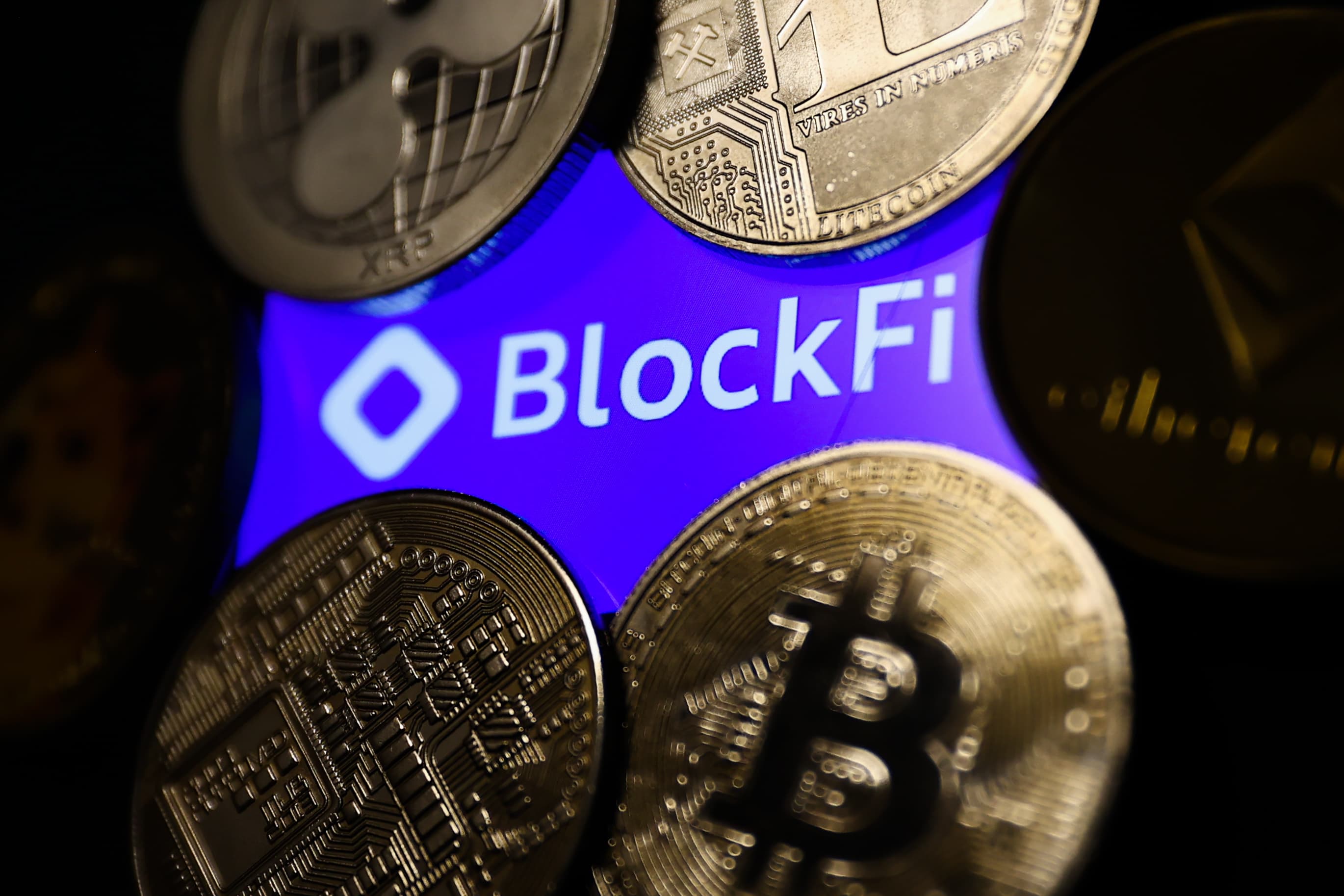 Watch the video to find out what's next for Marriott.

Leaving a tip is an American custom. Why that's a problem
Why Americans are eating more snacks