Kelly Evans: We Got the Carbon Tax, But Without the Rebates

The defeat of the Waxman-Markey bill in 2010 wasn't the end of the U.S. clean energy push, after all. We ended up with piecemeal regulation that has more or less amounted to raising the cost of carbon anyhow, but without the key offset to households--the rebates to cover their higher energy bills.

This season is not going to be a pretty one for low- and middle-income households who will face higher heating bills, higher electricity costs, and higher prices at the gas pump. It's much the scenario that critics warned Waxman-Markey, a nationwide carbon cap-and-trade bill, could cause. "This would add billions of dollars in energy costs for American families and businesses, destroy the jobs of millions of American workers, and make our nation more dependent on foreign energy sources," the National Petrochemical & Refiners Association warned that year.

The bill would have "capped" the amount of several key greenhouse gases, like carbon dioxide, at 2005 levels, and required output to be 3% lower by 2012, 17% lower by 2020, and so on*. Emitters would have to "trade" permits priced per ton of carbon, which was expected to rise in price over time. Because this would have made energy more expensive, the bill used the revenue raised by the carbon permits to rebate households to cover these higher costs.

The CBO thought it would hike costs by roughly $175 per year per household--a minor inconvenience for high-earners, but a huge problem for poorer Americans. The rebates, however, were expected to more than cover the difference for the bottom 20%, netting out to a $40 annual benefit. Any climate or carbon legislation would be a complete non-starter without that key provision. 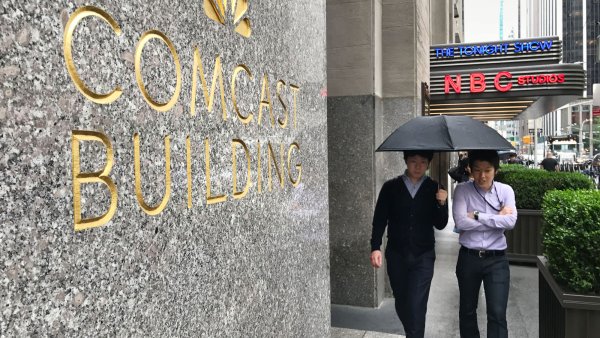 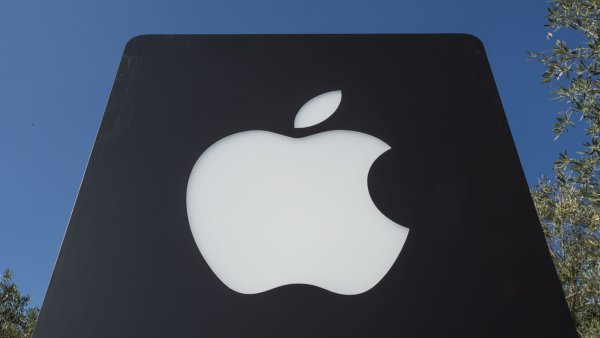 The bill died though, amid the aforementioned opposition and the fact that it came in the wake of Obamacare, which had just been enacted, and the financial crisis. But obviously, states and certain federal agencies have pushed forward on clean energy regulation over the past decade anyhow. Europe's ambitious net zero goals have pushed their own carbon price to a record high this year, with knock-on effects across all global energy markets, including prices here. And the ESG investing movement is also contributing to the rising cost of producing carbon.

In other words, if you fast-forward to 2021, we now have a surging carbon price anyhow, but without any kind of financial offset to the public for it. The "KRBN" ETF that tracks several global carbon prices has soared 96% this year. And while plenty of stimulus dollars, from leftover pandemic funds to the child tax credit, will probably end up covering higher energy bills, there is nothing other than small existing ("LIHEAP") programs likely to bail out those who need extra help covering these expenses.

Those who can should absolutely hedge themselves. How? By being the financial recipient of their own cash flows! Think about it--you're paying oil and gas companies, who in turn are under pressure to simply return the cash to shareholders, because it's obvious fossil fuels have a pretty dim future. No joke, read what Canadian investor Eric Nuttall is writing. Consider, he says, that Altria, formerly Philip-Morris USA, paid out $14 per share to investors annually last decade as shares rose in price--a 45% annual return! Imagine if energy stocks now did the same.

Why shouldn't states, municipalities, or households be on the receiving end of that? It's not unlike a sovereign wealth fund that distributes oil revenues. Many have actually been divesting from fossil fuels in order to achieve clean energy goals, but if those goals are starting to be achieved, perhaps a case could be made that the remaining cash flows could now compensate the public for their higher energy costs, which was always the intention of clean energy legislation anyhow.

Waxman-Markey at least acknowledged that high carbon prices are a regressive tax on the public, and had a way of offsetting that. It's time for some plain talk on how we got here today, and how to deal with this new reality.