IFundWomen CEO Karen Cahn: I Feel Like an ‘Absolute Success in Business' But a Failure as a Parent Amid Pandemic

This story is part of the Behind the Desk series where CNBC Make It gets personal with successful business executives to find out everything from how they got to where they are to what makes them get out of bed in the morning to their daily routines.

"Instead of failing fast and cheap, I failed long and expensive," Cahn tells CNBC Make It. 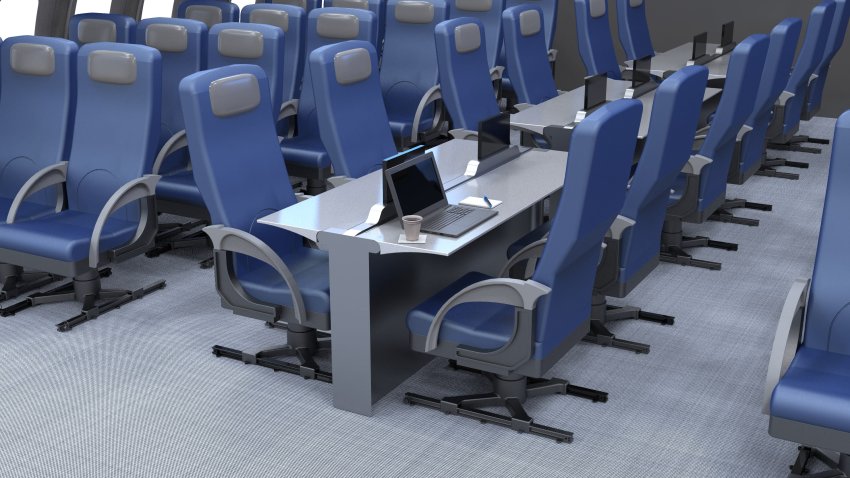 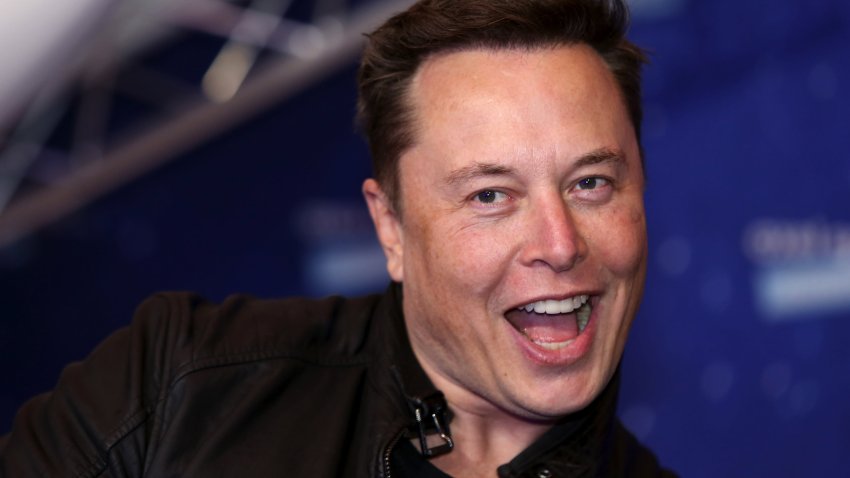 Cahn, who was an executive at Google for over a decade — first as the head of sales and then in the same role at YouTube — left the tech giant 2014 to launch video-platform VProud.tv. That business struggled, leading her to turn to a Kickstarter campaign in a last-ditch effort to save her first company. This led to her next venture, which has been a success.

While building the campaign, she realized there was no crowdfunding platform to elevate female founders. This led her to shut down VProud in 2016 and create one.

"We bought our URL [IFundWomen.com] for $2.99 on GoDaddy," Cahn says. Her prototype was "super scrappy [and] built on WordPress. It was a Scotch-taped together Frankenstein of a platform."

Hoping to attract 20 beta customers, Cahn shared a Facebook post about IFundWomen. In the post, she said: "I will make your video for you. I'll teach you how to crowdfund. The platform might break, but if you need capital and you're willing to take a risk, apply." She had more than 200 applicants in one week.

IFundWomen has helped women-owned businesses raise over $60 million since then, according to its website. The company launched IFundWomen of Color in January to support minority women entrepreneurs. These women have received just 0.06% of the $425 billion in venture capital raised since 2009. Women-owned companies only garnered 2.6% of the total venture funding in the U.S. in 2019, according to PitchBook.

CNBC Make It spoke to Cahn about her time in Big Tech, being a working single mother and more. This is what she said.

On Google as a training ground: 'They do not prepare you for entrepreneurship at all'

I spent 15 years of my career at the tech companies like Google and YouTube and AOL running video. And what I learned coming out of these Big Tech companies is that they do not prepare you for entrepreneurship at all. They prepare you for a life of luxury — car services and resources.

At Google, you're sort of brainwashed to think that anything you do is going to be amazing. I was a highly decorated, I guess you could say, successful Googler, winning awards and making lots of money. So it sort of trains you to think that whatever you do in life is going to be great.

That couldn't be more wrong. So when I went off on my own, it didn't even occur to me that I was going to fail.

One thing I did take away from Google is how to hire top talent. You could have the best idea in the world but if you don't have the best team, you're not going to make it.

On being a working single mom amid pandemic: I feel like 'an absolute failure'

Everyone's suffering in different ways and at different times. My two co-founders and I have all covered for each other.

I love my job. I am lucky that I have two teenagers who are both bright, independent kids and who can do Zoom school on their own. What's hard is the after-school hours because they want to be social or they want to do stuff, and I'm running a company.

I just feel like an absolute failure in the parenting category. And it's a terrible feeling. This pandemic has made me feel like an absolute success in my business because IFundWomen has truly become an essential service. We have provided millions and millions of dollars in grants and in crowdfunding. And we help businesses stay open.

But on a personal note, I feel like a parenting failure. Whether I am or not, it remains to be seen, but teenagers are more stressed than they've ever been. They're on social media more than they've ever been. It's terrible for their mental health. It's hard for mental health as adults and we have fully developed frontal lobes. Imagine what it's like for a 13-year-old.

I wish I was one of those people who could say, "I turn off the computer at 4 p.m. and I spend quality time with my children." I don't do that.

On what gets her out of bed: 'Nothing is better than seeing entrepreneurs succeed'

The honest truth is my passion in life is to create economic opportunities for women, specifically women entrepreneurs. I genuinely love the work. I genuinely love working with the entrepreneurs and nothing is better than seeing them succeed. Their success is truly our success, from a business and a spiritual point of view.

When you love your job and when you love what you're doing every day, it's easy to get up. And I talk about that a lot with our entrepreneurs, the passion, because you hardly make any money. You have to love it in order to do it. And if you don't love it, then don't do it.

On her daily routine: 'I think humans do better with a set schedule'

I think humans do better with a set schedule and routine. I try to get at least seven hours of sleep every night.

I have to get my kids up for Zoom school. So I naturally wake up at 7 a.m. I know you're not supposed to do this, but I check my socials and the news from bed for 15 minutes. I get up, let my dog out, make coffee.

I notice that when I get up and shower and actually do my hair and makeup, I feel so much better, and I perform at work so much better. I do that on weeks that I have a lot of Zooms and speaking engagements. Those are the best [weeks], to be honest, because I'm an extrovert. I get my energy from other people. So I told my comms team to book me on every panel. I need human interaction.

My most productive brain hours are between the hours of 7 a.m. and 1 p.m. That's when I'm at my peak performance. So I do my hardest stuff like business modeling and projections and numbers and spreadsheets.

Around 1 p.m., 1:30 p.m., whenever I feel like I'm just starting to poop out, I go make myself the same thing every single day for lunch, which is peanut butter and jelly on a toasted English muffin.

I have dinner with my kids every night at 6 p.m. I have tried to make it a habit, and I have done this. I'm going to give myself credit.

I wish I meditated. I see a lot of my team meditate at the moment and schedule it on their calendars. I used to be a regular yoga practitioner. And I have not done yoga once since the pandemic. I can't get into it. I can't work out through a screen.

At work every week, we do a retrospective meeting; it's just a meeting of our feelings. It's 30 minutes. Everybody gets a minute or so [to speak]. It's a totally safe space.

People really let it out. We've had people talk about some deep personal stuff and sometimes people just talk about work. We'll do [breathing] or like a couple of sun salutations at the end.

We find it so helpful, especially during the pandemic where we're not together every day.

This interview was conducted in November and has been edited for length and clarity.

Don't miss more Behind the Desk: