Interviewing for a job "sucks for everyone," according to Chamath Palihapitiya, an early Facebook executive and now part owner and executive board member of the Golden State Warriors NBA basketball team.

"It's fast-paced, pressure filled and more mistakes are made in hiring and also NOT-hiring," Palihapitiya wrote in a Twitter thread on Wednesday.

To compensate for its pitfalls, Palihapitiya said he has one interview question that gets to the core of someone's passion and abilities in a short period of time.

"About halfway into the interview, when the candidate seem a bit more relaxed, I always ask them: 'Think about something you deeply love. Take a few minutes to prepare and then teach it to me,'" Palihapitiya tweeted.

It "has been the most useful" thing he has asked during the hundreds of interviews he's done over the last two decades, Palihapitiya, who is a chairman of Virgin Galactic and CEO and founder of venture capital firm Social Capital, said. 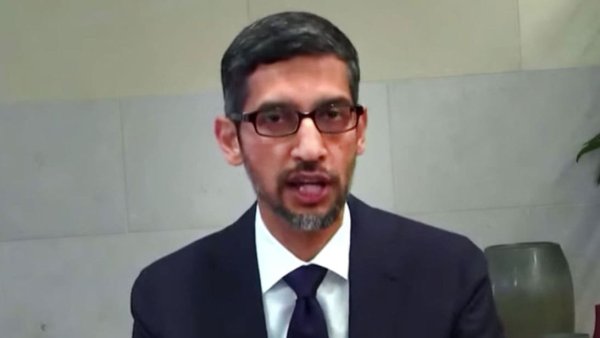 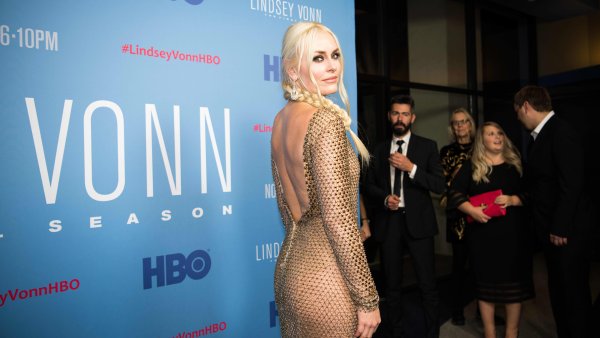 First, it is universal.

Second, it shows shows how curious someone is and whether they are a critical thinker.

"Everyone has a chance to be a teacher and you see the clarity, enthusiasm and lucidity of someone," he tweeted.

"Are they a learner? Do they dig beyond the obvious? Will they unpack the thing they love from first principles?" ("First principles" is a term coined by Aristotle who believed the best way to reason through a problem is to boil it down to its most fundamental truths.)

Finally, the technique democratizes social privilege, like schooling, race or upbringing, according to Palihapitiya.

"Labels fall away and you see a person who cares about something," Palihapitiya tweeted.

"Ivy League grads suddenly look like boring, box-checkers because they are boring and checking boxes too much to have a passion, so they talk about something safe," while someone with true passion and "mastery jumps off the page...."

It helps you realize "genius hiding in plain sight," he said: "Bro from a crappy school just taught me about nuclear reactors."

And according to Palihapitiya, he "heard secondhand" that this technique was also used "pretty religiously" by Larry Page and Sergey Brin in growing Google, though Google did not immediately respond to CNBC Make It's request for comment.

Elon Musk is recruiting for Tesla: I 'don't care if you even graduated high school'

Google billionaire Eric Schmidt: These 2 qualities are the best predictors of success

Merck CEO on success: I was one of a 'few inner city black kids' who rode bus 90 minutes to school