DoorDash shares closed up 11.58% on Wednesday after the company announced it is acquiring international food delivery platform Wolt in an $8.1 billion all-stock deal.

The move, announced Tuesday evening, comes as DoorDash, which benefitted from stay-at-home trends during the pandemic, reported a wider than expected third-quarter loss per share but beat on revenue estimates.

DoorDash reported a 30 cent loss per share and revenue of $1.28 billion. Analysts expected a loss of 26 cents and $1.18 billion in revenue. The company also saw a net loss of $101 million, more than double its loss of $43 million during the same quarter of 2020. 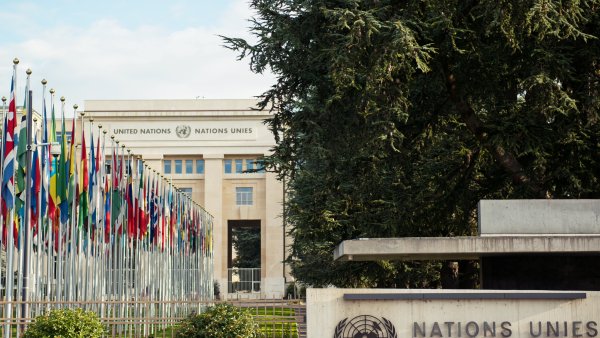 Make It 9 mins ago

‘Our Future as Humanity Is in Peril': UNESCO Report Says Education Should Focus on These 4 Problems 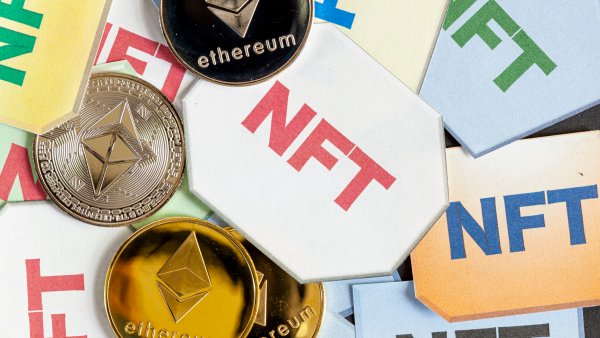 Following the announcement, shares of DoorDash surged more than 24% in after-hours trading following an initial dip. New customers acquired for the quarter dropped over peak levels in 2020, but above 2019 levels.

The deal with Wolt is expected to close in the second half of 2022, and Wolt founder and CEO Miki Kuusi will run DoorDash International. The Finland-based company has about 4,000 employees and operates in 23 countries. It surpassed 10 million users in January.

Analysts at Gordon Haskett said the acquisition will help accelerate DoorDash's expansion into international restaurants, retail and grocery by several years, but downgraded the stock from a buy to hold and lowered the price target from $243 to $233.

"But, with near zero insight into Wolt's financials, supporting DoorDash's relative valuation premium following a near 20% share price jump on the news is not feasible at this time," the Gordon Haskett analysts wrote.

Wells Fargo analysts raised their price target to $260 from $235. The analysts said adding the Wolt team would allow DoorDash management to continue focusing on the U.S. market. Wolt is a good partner given its "focus on execution/efficiency, scrappy culture, strong retention and frequency," the analysts added.