Democratic congressional leaders on Monday said they will try to pass a bill that both prevents a government shutdown and suspends the U.S. debt limit as they try to dodge two possible crises in one swoop.

Congress faces a Sept. 30 deadline to fund the federal government. Separately, Treasury Secretary Janet Yellen has told lawmakers that the U.S. will likely not be able to pay its bills sometime in October if Congress does not suspend or raise the debt ceiling.

The House plans to vote this week on legislation that addresses both issues. The bill would fund the government through December and suspend the debt ceiling through the end of 2022, House Speaker Nancy Pelosi, D-Calif., and Senate Majority Leader Chuck Schumer, D-N.Y., said in a joint statement.

The bill's fate is uncertain. Republicans have said they will not join Democrats in voting to suspend the debt ceiling, raising the prospect of a default that could devastate the global economy. 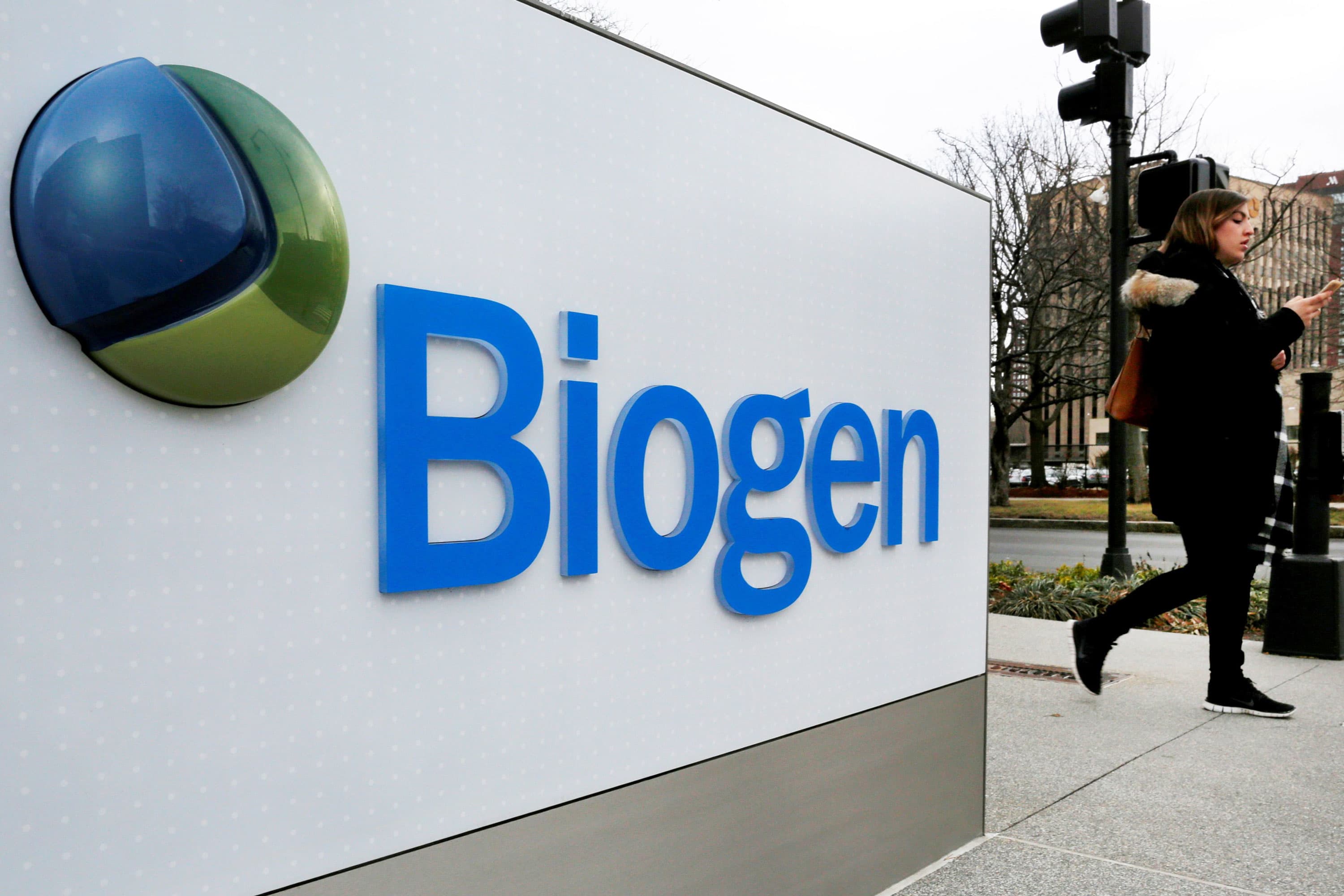 Pelosi and Schumer on Monday said the GOP has an obligation to address the debt limit because the party helped to pass sprawling coronavirus aid plans last year.

"Addressing the debt limit is about meeting obligations the government has already made, like the bipartisan emergency COVID relief legislation from December as well as vital payments to Social Security recipients and our veterans," they said, adding that a default "could plunge the country into a recession."

Democrats also noted that the funding bill will include relief money for a recent string of natural disasters — which could make it more appealing to GOP lawmakers who represent states hit by storms. Sen. John Kennedy, R-La., told NBC News he is inclined to back a funding bill that includes a debt ceiling suspension because it would include "critical" relief funding for his state, which was recently battered by Hurricane Ida.

Senate Minority Leader Mitch McConnell, R-Ky., has tried to force Democrats to suspend the debt ceiling as part of their up to $3.5 trillion bill to invest in the social safety net and climate policy. He did not back down from his position on Monday.

"They have every tool to address the debt limit on their own," he said.

McConnell said his party would vote for a short-term government funding bill that does not include a debt limit suspension.