China's regulatory crackdown on some of its largest companies likely won't deter U.S. investment in its markets, according to ETF Trends CEO Tom Lydon.

"There's no way that we're going to separate the capital markets of China and the U.S. They're too intertwined at this point. But everybody's in a competitive spirit," Lydon told CNBC's "ETF Edge" on Monday.

"It is going to be all about choice," he said. "If you've got a problem with China, there's some great indexes out there that are ex-China. But China is the second-largest power in the world and they're going to continue to innovate."

The race to build new and better technologies has continued to draw investor interest despite regulatory uncertainty, with the popular KraneShares CSI China Internet ETF (KWEB) raking in more than $2 billion as it fell in response to Chinese authorities' initial actions, Lydon said.

"I think a lot of people are buying on the dip for all the right reasons," he said. "China wants U.S. investors. They may be competitive, they may fight back and forth with words, but, again, the amount of money we bring to China companies is huge for their overall economy."

As for index providers, any push to exclude Chinese securities from major indexes will have to come from the clients, S&P Dow Jones CEO Dan Draper said in the same interview. 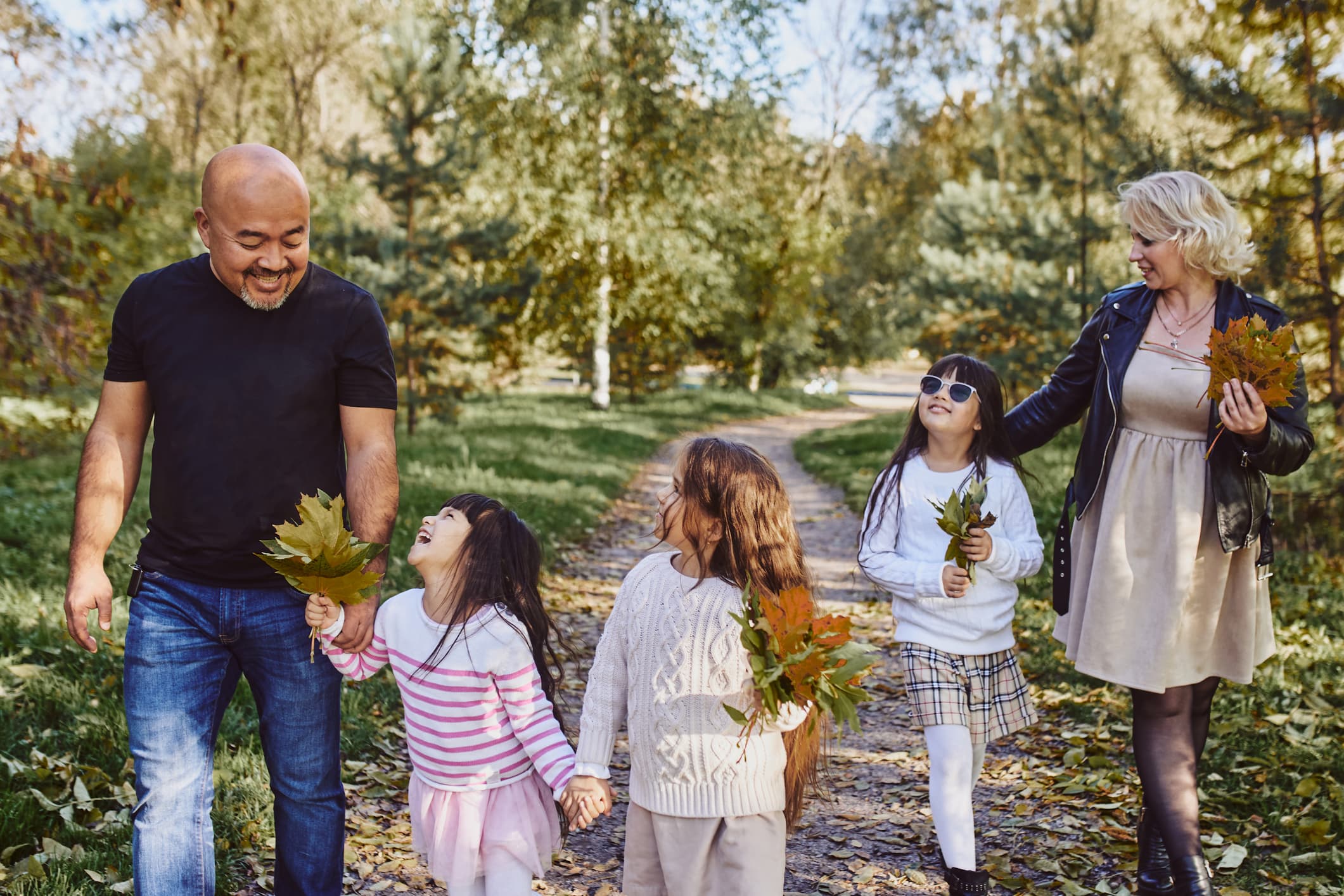 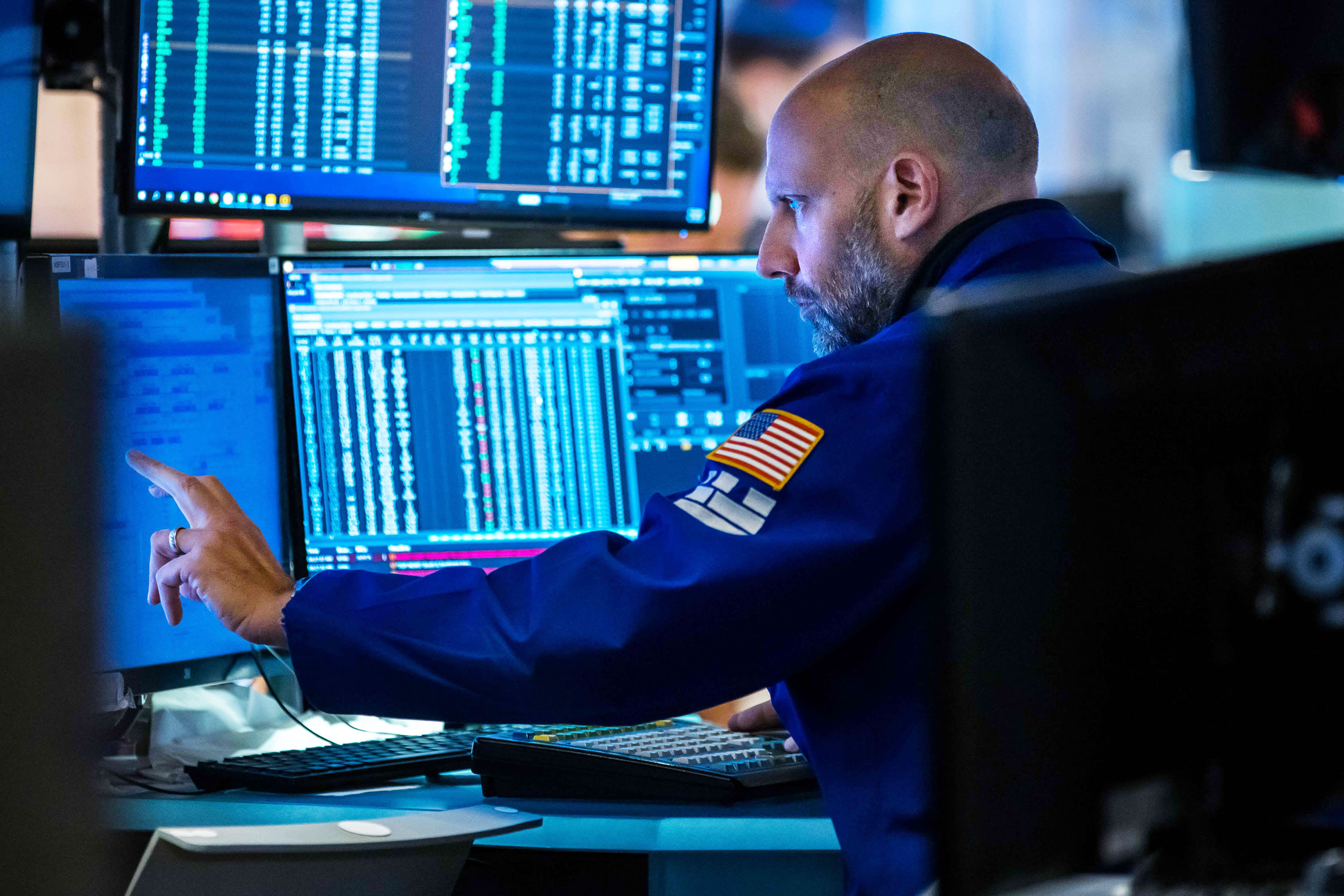 Here Are Some Active Advantages for the Long-Term ETF Investor

Once global regulators and policymakers set their guidelines for how to approach China's markets, S&P Dow Jones will follow suit, building indexes to reflect the world's "investable markets," Draper said.

"We have sophisticated clients who may want custom indices. So, it's really ... the engagement based on client demand where we want to move forward," he said.