Walensky's remarks come a day after she and other top U.S. health officials said they plan to start offering boosters to all eligible Americans eight months after their second vaccine shots. The effectiveness of mRNA vaccines lessens over time, particularly for anyone at high risk for dangerous coronavirus complications or for those who were immunized early in the vaccine rollout, Walensky and several of the country's top medical officials said in a statement Wednesday.

"This virus has been humbling, so I don't want to say never, but we are not necessarily anticipating that you will need this annually," Walensky said in an interview Thursday on the CBS program "This Morning." "It does look like after this third dose, you get a really robust response, and so we will continue to follow the science both on the vaccine side but also on the virus side."

In a separate interview Thursday on NBC's "TODAY," she cited other vaccines, like for hepatitis B, that require two primer shots, followed by a booster. She said scientists think the Covid vaccine may similarly provide long-term protection after three doses.

"We know we need a boost now and we will continue to follow the science, but I don't think it's a given that we will be doing this continuously," Walensky said on "TODAY." 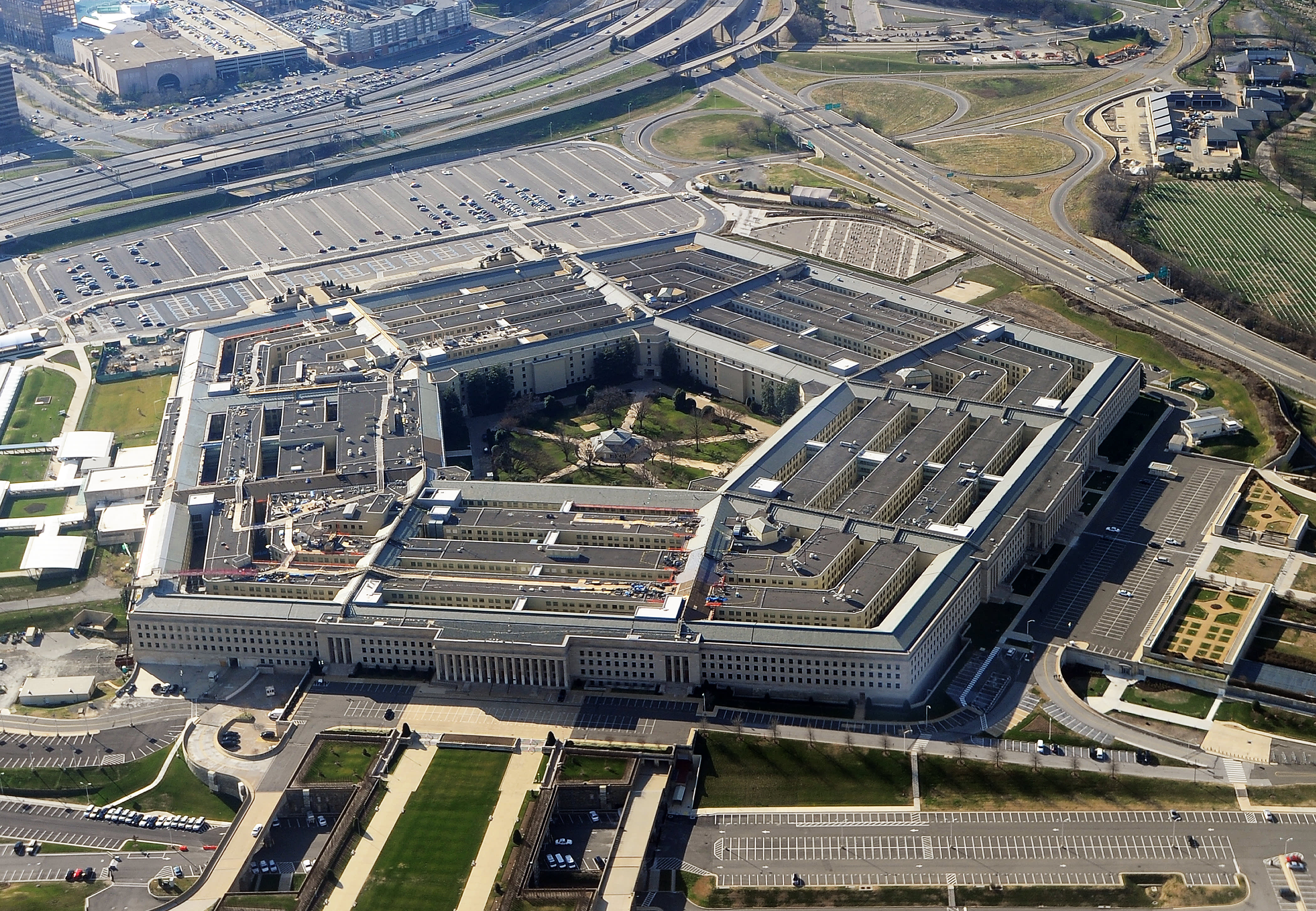 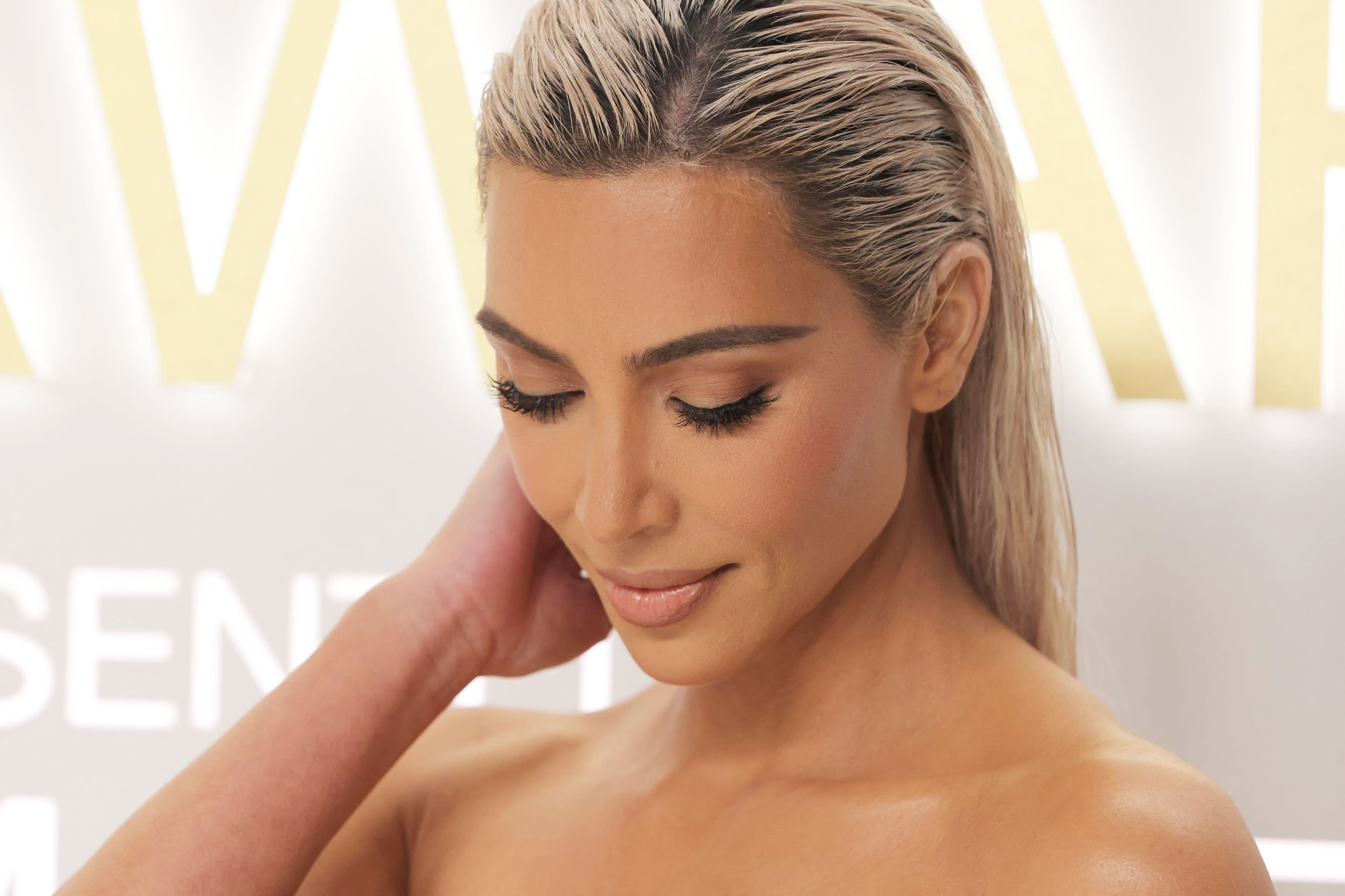 U.S. will begin wide distribution of Covid booster shots next month as protection wanes over time

Airlines split on whether to mandate Covid vaccines for employees

Health officials are still evaluating whether recipients of Johnson & Johnson's vaccine will need a supplemental dose. If granted formal authorization by the Food and Drug Administration and recommended by a CDC vaccine advisory panel, the distribution of booster doses for Moderna and Pfizer recipients will begin Sept. 20.

"We're planning for late September, and we've been in discussions with the FDA and with (CDC's Advisory Committee on Immunization Practices) and we think that that's a very reasonable timeline," she told CBS.

"The first two [doses] were administered so close together, they really qualify as two primes," Gottlieb said in an interview Thursday on CNBC's "Squawk Box." "And this is the booster that's hopefully going to induce a longer-term immunity, more durable immunity."

The highly transmissible delta variant, which has raged across the United States this summer, now accounts for 98% of new Covid cases in the U.S., Walensky told CBS. Nationwide, 51% of all Americans were fully vaccinated as of Wednesday, according to the CDC.