BMW Will Now Use Aluminum That's Been Made With Solar Power

BMW said Tuesday it had started to source and use aluminum that has been produced using solar energy, a move the German carmaker described as "an important milestone" in its goal to cut carbon dioxide emissions from its supply network.

A "triple-digit million-euro contract" will see Emirates Global Aluminium (EGA), an industrial firm based in the United Arab Emirates, provide BMW with 43,000 metric tons of aluminum this year. 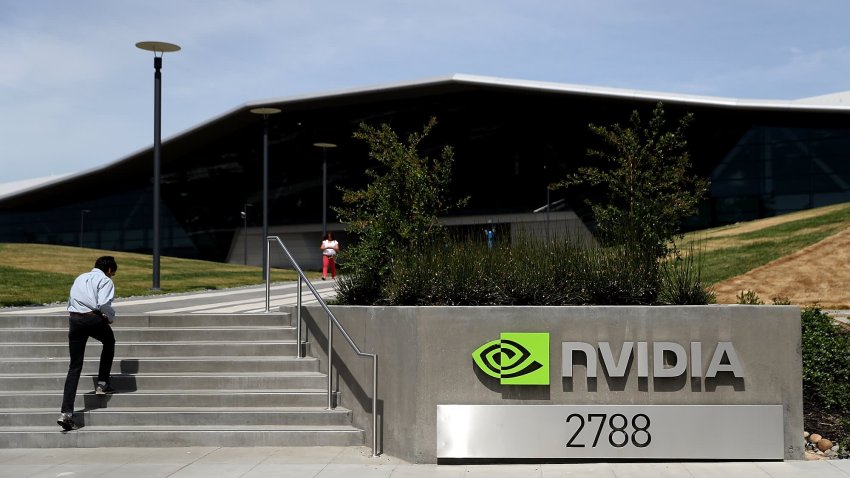 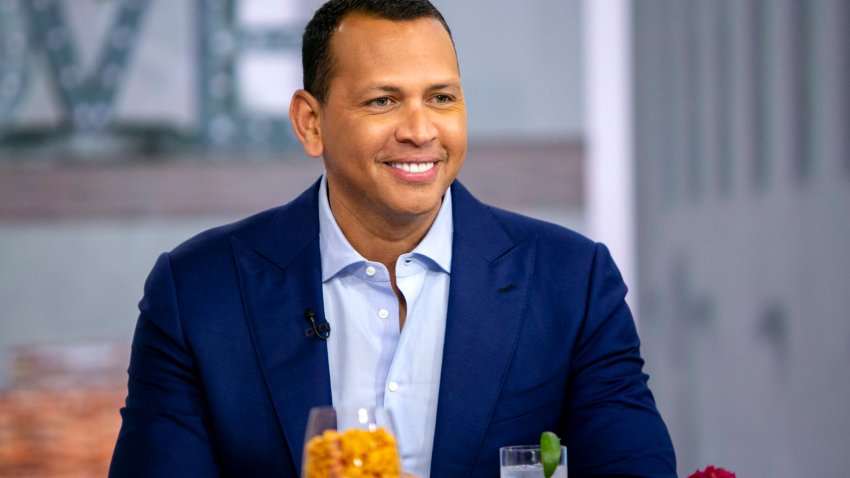 How Alex Rodriguez and Marc Lore's $1.5 Billion Purchase of the Timberwolves Can Rebuild the Team, Boost Diversity in NBA

BMW said EGA was the first business in the world to utilize solar electricity for commercial aluminum production.

The solar power used in the metal's production process will come from the Mohammed Bin Rashid Al Maktoum Solar Park, a vast development located in desert south of Dubai. The aluminum will then be processed and turned into car parts at the light metal foundry of BMW's plant in Landshut, Germany.

The "solar aluminium" sourced from the UAE will account for almost half of the yearly requirements of the Landshut foundry, according to BMW.

The deal announced Tuesday is part of a wider "long-term" strategy to source aluminum produced from renewables, which BMW says could save roughly 2.5 million metric tons of CO2 by the year 2030.

BMW's move comes as the firm — and other major car companies — attempts to ramp up its electric vehicle offering and challenge Elon Musk's Tesla.

While electric vehicles have an advantage over diesel or gasoline when it comes to tailpipe emissions, there are clear challenges related to their manufacture.

In its announcement Tuesday, BMW acknowledged this: "The trend towards e-mobility means that a much larger percentage of a vehicle's lifecycle CO2 emissions now comes from upstream added value in the supplier network," it said.

"In an electrified vehicle, CO2 emissions from the use phase are much lower, but producing battery cells or aluminium is very energy-intensive," it added.

Aluminum is seen as being particularly important going forward because, as BMW noted, its lightweight properties enable it to partially offset the heavy weight of batteries.

The news of BMW's plan to source aluminum produced using solar power comes a day after it was announced a turbine production plant owned by energy giant Vestas would be powered using an environmentally friendly source of gas.

In a statement Monday Earth Capital said its portfolio company, Black Dog Biogas, would send power to the Vestas factory, which manufactures blades for offshore wind turbines. Both sites are located on the Isle of Wight, off the south coast of the U.K..

The Black Dog plant is able to provide enough power to meet roughly 80% of the Vestas factory's requirements.